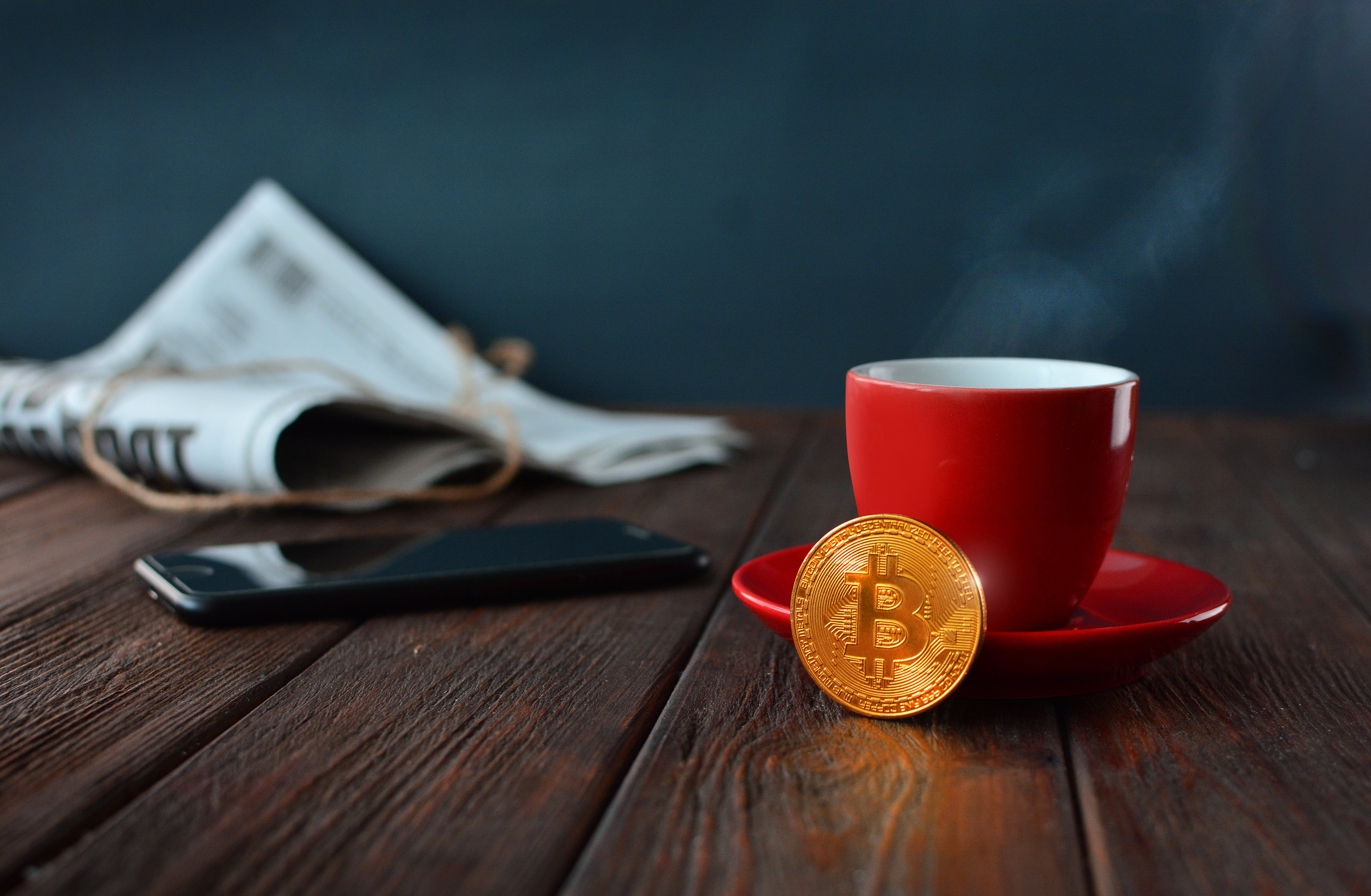 From Banks To Funds To Brokers, Everyone Outside of Crypto Is Talking Bitcoin Today

After Bitcoin’s meteoric rise to its all-time high price of $20,000 back in December 2017, the first ever cryptocurrency has given investors, traders, and mainstream media more than enough reason to criticize the crypto, call it a bubble, and point to severe losses as reason for why the asset would die a slow death. It has caused many to write off the asset entirely, and much of the hype surrounding crypto and blockchain has since faded.

However, following an extremely powerful rally in Bitcoin last night, the king of cryptocurrencies has the entire world talking again, from “banks to funds to family offices to brokers” and more. With Bitcoin price back in the limelight, the resurgence in interest could send the price of the leading crypto by market cap back into the stratosphere.

Never underestimate the power of mainstream media. Headlines influence behavior and decision making, and the constant headlines of Bitcoin price reaching new heights in 2017 took the world by storm.

But since then it’s been a rocky road, and a long, arduous bear market has beaten and battered even the most hardcore of Bitcoin bulls. Enthusiasm surrounding Bitcoin has all but vanished from the crypto market. However, a recent overnight rally that broke important resistance levels has the entire world outside of the cryptocurrency space talking about the BTC for the first time since its highly-publicized parabolic advance, and it could help it reclaim its fame.

Everybody outside crypto is talking about bitcoin today.

From banks to funds to family offices to brokers.

According to New York-based trader and economist Alex Kruger, “everybody outside of crypto is talking about bitcoin today.” “From banks to funds to family offices to brokers,” he added.

A quick Google search backs up these claims, and every major mainstream media outlet from Bloomberg, to New York Times, to Wall Street Journal, to Yahoo Finance and every publication in between features headlines on Bitcoin. Even tech sites, such as Gizmodo, are reporting on the massive Bitcoin rally to $4,800. Twitter and other social media platforms are also echoing talk about Bitcoin’s powerful surge.

Media Blitz Could Kick Off a New Crypto Bull Run

The headlines are becoming the subject for water cooler talk amongst investors and traders everywhere. The same public that watched as Bitcoin skyrocketed to $20,000 are now learning that Bitcoin broke through downtrend resistance that could signal the bear market is over, and a new bull run could begin. Smart money has been and will continue to accumulate BTC at these low prices.

As Bitcoin continues to rise from here, each time it breaks through major price levels, it’ll make even more headlines as awareness about the first-ever cryptocurrency is far higher than the previous bull cycle. The renewed interest, combined with familiarity, and a surge in both price and media attention could be enough to bring Bitcoin price to new all-time highs. It’s just a matter of time.

Tags: Alex Krugerbanksbitcoinbrokersfunds
Tweet123Share457ShareSend
Win up to $1,000,000 in One Spin at CryptoSlots