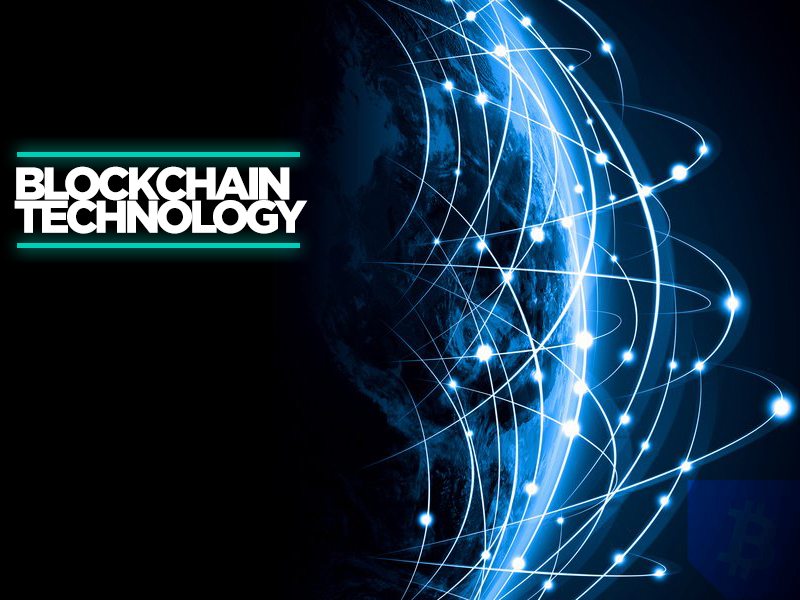 In an interview with IBTimes, blockchain specialist Nick Szabo has said that the banks would need to abide by the same principles as are followed by Bitcoin, if they want to get more out of blockchain. For that, he said, the banks will have to accept the system of ‘permissionless blockchain.’

He also said that if the banks decided to go on the path of permissionless blockchain then they will not only do as good as the current companies but also may end up surpassing them.

However the cryptocurrency specialist was quick to point out that since the bureaucracies are keenly focused on the importance of regulations hence, it would be extremely difficult for the banks to break-free of them.

He further struck a cautionary note when he said that the blockchain would be rendered vulnerable if the banks kept trying to insert points by which they could get more control.

Speaking to IBTimes, Nick also gave the example of stock trade on the Wall Street where several people are involved in checking and re-checking the work.

Earlier Nick was in the news when he had criticized Bitcoin core developer Gavin Andresen for proposing an alternative version of Bitcoin software called BitcoinXT and urging the community to transfer from the Bitcoin core.

Nick’s straightforward approach and clear understanding of the banking bureaucracies and their predicament with regards to losing control carries weight.

It is highly likely that his advice will be heard by all as he is widely considered by many to be the brain behind the creation of ‘Bitcoin,’ Satoshi Nakamoto.

We had earlier reported that in fact, even before the Bitcoin, Nick was involved in developing a digital currency called “bit gold”. Digging deeper into bit gold reveals that it shared many remarkably similar services as the Bitcoin.

Tags: banksbitcoinblockchaincryptocurrencydigital currencyNewsNick SzaboSatoshi Nakamotovirtual currency
TweetShare
BitStarz Player Lands $2,459,124 Record Win! Could you be next big winner? Win up to $1,000,000 in One Spin at CryptoSlots