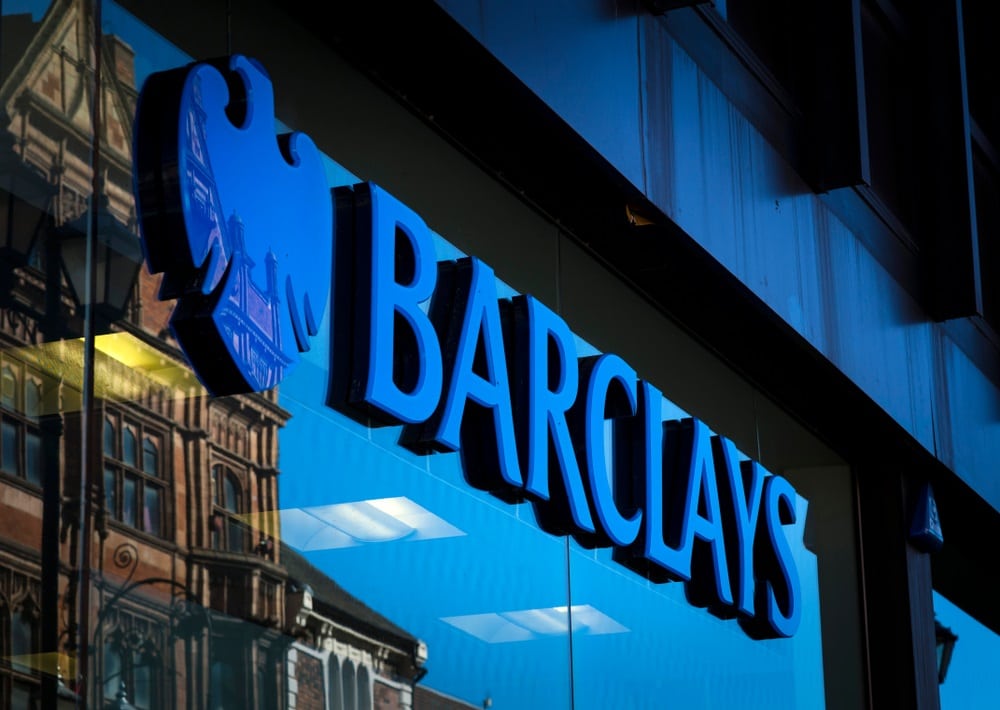 Barclays has reportedly put plans for a cryptocurrency trading platform on pause, according to sources familiar with the matter.

U.K.-based multinational bank and financial services company Barclays is said to have frozen a project that would see the firm launching a cryptocurrency trading desk, two sources “familiar with the situation” claimed.

The quartet had been researching cryptocurrencies viability as an asset Barclays’ customers might be interested in, and to better understand what operational infrastructure would be required to support the effort.

However, it appears that the research either discovered a number of challenges Barclays wasn’t prepared to face, or found a distinct lack of interest from customers willing to explore the emerging asset class as an investment vehicle.

No specific reason was given for the decision, only that the project was put “on ice.” In recent weeks, as cryptocurrencies continue to experience declining prices, a general lack of interest from institutional investors has caused other cryptocurrency products to be folded.

However, past comments from Barclays chief executive officer Jes Staley could shed some light as to why Barclays got cold feet with a crypto trading desk. Staley worried that cryptocurrencies could be “used for activities that the bank wants to have no part of.”

Barclays was rumored to be investigating a cryptocurrency trading desk back in April of this year, in partnership with Goldman Sachs. The buzz surrounding the rumor picked up steam when Barclays created its Digital Asset Team in August.

Competition in Crypto Space Begins to Heat Up

Barclays’ potential partner on the project, Goldman Sachs, is also rumored to be working on its own cryptocurrency trading desk. Like Barclays it too has pivoted back and forth between supporting and denying the existence of such a trading desk.

Traditional finance firms like Goldman Sachs, Barclays, JPMorgan, and others, are in a race to open the first cryptocurrency trading desk geared toward institutional investors.

Competition in the space is beginning to heat up, with New York Stock Exchange parent company Intercontinental Exchange set to take the first step by offering physically delivered Bitcoin futures via its Bakkt platform this coming November.

Tags: barclaysbitcoinchris tyrerGoldman sachsjes staley
TweetShare61
BitStarz Player Lands $2,459,124 Record Win! Could you be next big winner? Win up to $1,000,000 in One Spin at CryptoSlots