BBC Once Again Shows How Clueless They Are About Bitcoin 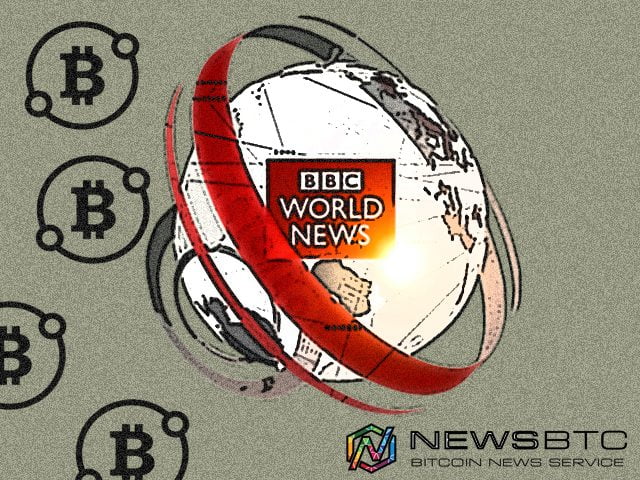 Bitcoin has been getting a lot of mainstream media attention over the past week, yet most news outlets still fair to grasp the concept of this popular cryptocurrency. A recent article by the BBC shows how the focus is on the wrong aspects yet again.

The article on the BBC website starts out by asking the question whether or not Bitcoin still matters. This is not a question anyone should be asking themselves, as Bitcoin does matter to a lot of people, just like it always had. Moreover, the validity of this cryptocurrency has never diminished, despite what the media may want people to believe.

Moreover, the BBC determines the success of Bitcoin will hinge on whether or not blockchain technology will make a significant impact. The cryptocurrency has been doing equally as well as the underpinning technology, and very few industries are embracing the Bitcoin blockchain itself. The financial world, for example, is trying to privatize the blockchain to make it suit their liking, rather than value the decentralized nature of the Bitcoin technology itself.

Moreover, there is a mention of how Bitcoin itself is struggling because of “strains on its technology’. Although the block size debate has dragged on for quite some time, there is no reason to believe this will have any adverse effect on Bitcoin. In fact, the community has come out stronger because of it, as some of the primary concerns are being addressed in a constructive manner.

What makes the article by the BBC even more ludicrous is how they state the “digital currency is coming to its limit faster than many expected”. First of all, the Bitcoin limit has never been a weakness, as the controlled supply is one of the strengths of this cryptocurrency. Having a fixed supply is pertinent to keep the decentralized economy and free market model in place.

Secondly, the Bitcoin halving will happen in a few weeks, and fewer coins will be generated every day. With the daily mined supply being cut in half, it will take a lot longer to add a million new coins to the network. This is in stark contrast to the claims made by the BBC, as Bitcoin will not approach its supply limit anytime soon.

This article is absolutely full of technical errors. BBC fact checking is a joke as demonstrated earlier this weekhttps://t.co/LhxMdo80oD

Last but not least, the BBC is following the same path as most of its brethren by referring to Bitcoin as being unregulated, and how cryptocurrency can thrive in countries with a less stable economy. Bitcoin can thrive anywhere in the world, regardless of the current financial status.  Moreover, the conclusion of the article is how “more users will have to join blockchains”, which they earlier referred to as “copycats of the Bitcoin blockchain”.