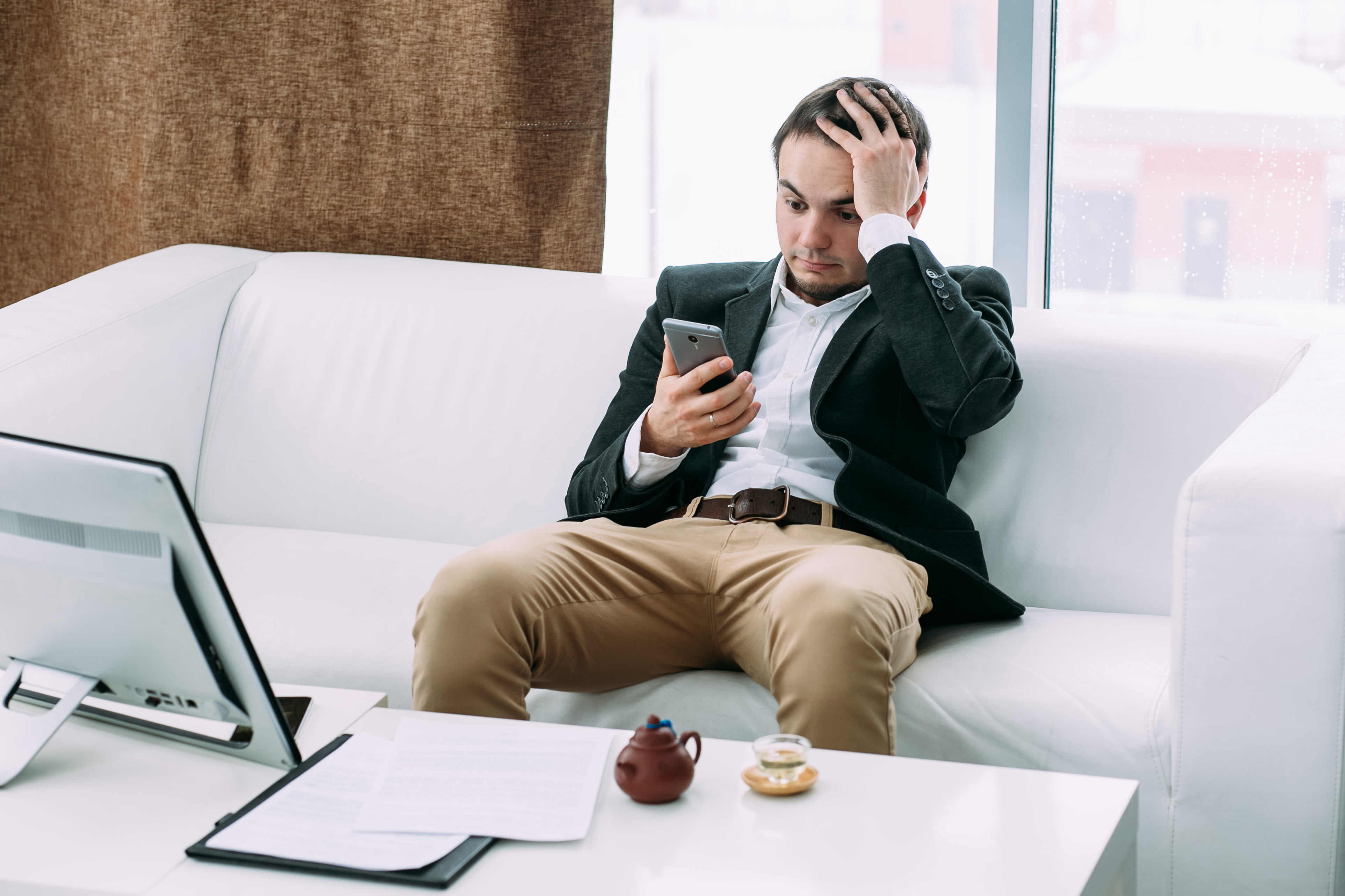 Bears Beware: Bitcoin Price Might Range For Another Month

Bears are rejoicing now that Bitcoin price is back below $10,000 and at risk of falling further to retest former lows as support.

But while recent Bitcoin price action may suggest that bears have resumed control over the short-term trend, bulls haven’t given up the fight. The game of tug-of-war may continue to go on for another month before exhausting this trading range and moving along to another.

Bitcoin price has been trading between decreasingly lower highs and support at $9,300 over the last two or so months, forming what appears to be a descending triangle chart pattern. These chart patterns are typically bearish and suggest a break to the downside is imminent.

Bears know this, are already euphoric now that Bitcoin price is below $10,000, and are expecting a far deeper correction from here where they can buy Bitcoin for cheaper prices.

But bears need to beware that bulls could once again support Bitcoin price at current levels and push price back up to the top of the triangle. A fast, powerful move back toward $10,000 could surprise bears and squeeze late shorters, propelling Bitcoin price back upward towards $11,000 – which coincides with the triangle’s descending resistance.

One crypto analyst believes that not only is this scenario likely, but it could also continue to repeat throughout the rest of the month, ranging inside the descending triangle.

Can we break down? Yes.

Good to be aware that there is still al ot of room not to tho.

Maybe it will range for another month pic.twitter.com/SIPigc3E4n

Crypto traders like to talk about which scenario – up or down – would be the “max pain scenario,” however, what might be the most painful for investors and traders, isn’t a break to the downside or upside, it is more choppy, sideways trading.

When finanical assets like Bitcoin trade sideways for an extended period of time, market participants grow tired of trading the chop. The tightening range also becomes less and less profitable, so trading volume diminishes. Traders, in this case, will either exit all positions, or simple set stops and let the trend choose the eventual direction.

This often results in an extremely powerful move, once the final direction is chosen, as trader’s stops are hit and sidelined traders begin to take positions quickly in reaction to the trend change or continuation.

Previously, another analyst predicted sideways trading for the remainder of the year, not just another month. Should this occur, interest in BTC will wane significantly until the mid-term trend direction is chosen.  A break to the upside at that point would almost certainly cause serious FOMO – enough for Bitcoin price to retest its previous all-time high at $20,000.

Tags: bitcoinbitcoin pricecryptodescending triangleTrading Range
Tweet123Share196ShareSend
Win up to $1,000,000 in One Spin at CryptoSlots