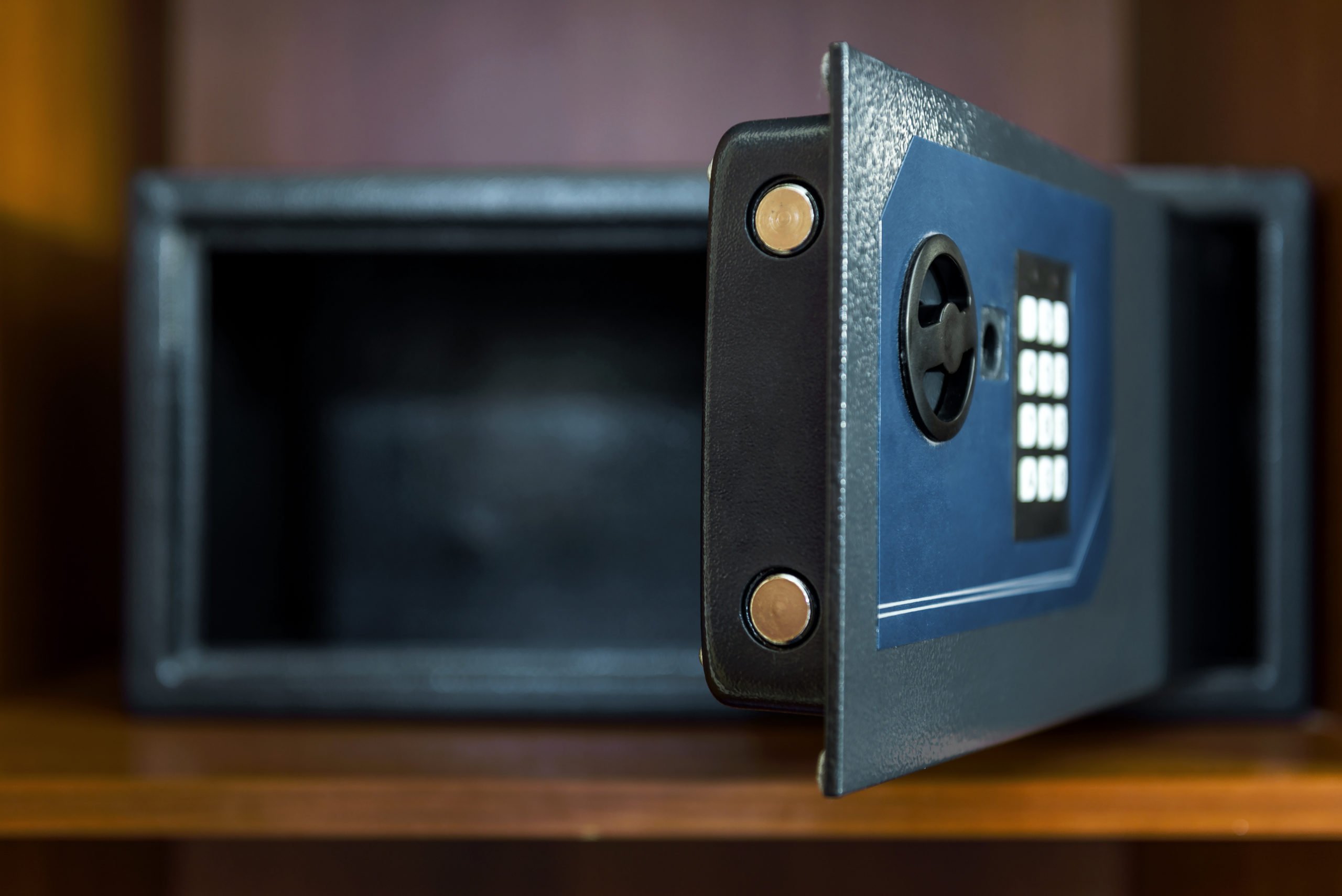 Becoming a Safe Haven: A Year of Bitcoin Correlation With Gold

The narrative surrounding Bitcoin has often changed, starting as a peer-to-peer form of digital cash, to a store of value, and eventually, to a safe haven asset like gold.

The concept that Bitcoin will someday behave similarly as the precious metal is becoming increasingly valid after more than a year of correlation alongside the original safe-haven asset. And with a potential economic collapse currently underway, that theory will be put to the ultimate test.

Following Bitcoin’s highly publicized meteoric rise into the mainstream, the first-ever cryptocurrency spent all of 2018 locked in a downtrend and bear market, taking the price of the asset from an all-time high of $20,000 to as low as $3,000.

In early 2019, however, the asset began to show signs a base was building, and the asset was being accumulated. Around the same time, a similar pattern took shape in gold.

All of this was taking place as tensions between the United States and China and an ongoing trade war picked up in severity.

As the year went on, Bitcoin continued to follow gold’s growth, tracking alongside the precious metal and solidifying the safe haven narrative.

And although in recent weeks as the coronavirus pandemic began to spread and fears over an economic collapse began to turn into reality, gold has begun to slightly outpace Bitcoin is holding value during the recent selloff, the correlation continues.

The ongoing correlation for over a year as the economy inches closer to collapse validates the idea that Bitcoin can perform as a safe haven asset, much like gold.

Gold behaves in such a way, due to the asset’s limited supply. Bitcoin’s supply is even more limited, digitally capped at just 21 million BTC, compared to whatever supply of gold is left in the Earth just waiting to be mined.

Bitcoin may even eventually show stronger performance related to its scarcity, however, given how new the asset is to the financial world compared to gold that’s been used in trade and commerce for centuries, it’s still shrouded in mystery and often demonized.

While gold is used for ornate jewelry and is a status symbol of wealth and success, Bitcoin is still used in dark web transactions, as part of malware infections, and other illicit crime.

Because Bitcoin still has much stigma to shed, it could be many more years before the safe haven narrative is finally accepted. But for now, the crypto asset continues to correlate to gold, adding more validity to the theory with each passing day.

Tags: bitcoinbitcoin pricebtcusdCorrelationcryptogoldxauusd
Tweet123Share211ShareSend
Win up to $1,000,000 in One Spin at CryptoSlots