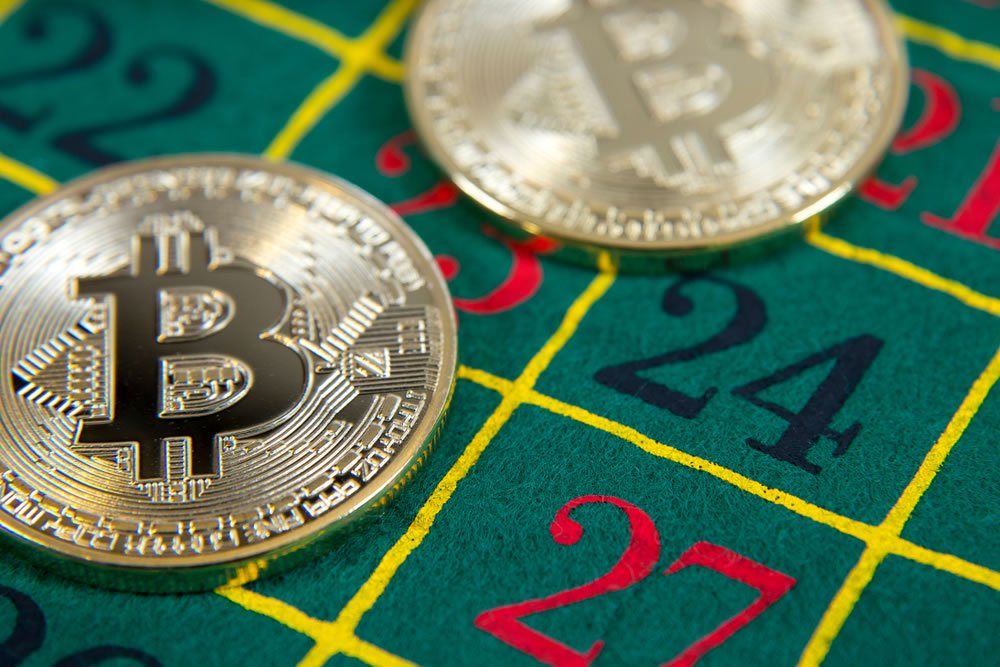 Bitcoin price predictions have always been topics of contention. Using technical analysis alone will only give us part of the picture but fundamentally most agree that the long term outlook is strong.

A number of the industry’s prominent analysts have started publicly betting on future prices of Bitcoin.

Technical analyst going by the moniker ‘fil₿fil₿’ has taken a 1 BTC bet that the price of Bitcoin hits $6,500 before it trades below $1,500. The digital wager was set up by Leah Wald and Lucid Investment president Tyler Jenks.

To clarify the bet fil₿fil₿ added:

The chart pattern played out does not look pretty but it is entirely plausible given the current market conditions.

The market slide that initiated yesterday had been predicted by many and was no surprise. The big question now is how far down will Bitcoin drop and where is the bottom. Recent market indecision and dwindling speculation levels have previously led to a continuation of trend which at the moment is still firmly down.

A number of analysts are in agreement that more pain is to come for Bitcoin and its brethren before crypto markets start to show any sign of recovery. Princeton educated Murad Mahmudov has depicted a wedge pattern within which BTC will continue to trade until it reaches the end and a downside break will occur.

The movement appears to have initiated yesterday following a week of bouncing off resistance at $3,900. The longer BTC, and crypto markets in general, remain static and range bound the more likely they are to weaken.

Using extrapolated price trends to attempt a prediction on future Bitcoin prices ‘fil₿fil₿’ added that it is important to understand the impact that the demand and rate of adoption will have when mixed with a decreasing rate of inflation for a hard cap currency supply.

When you see simple extrapolated price trends which will predicts future $BTC price, I encourage you to help educate others & naysayers about the impact that the demand, & rate of adoption will have when mixed with a decreasing rate of inflation for a hard cap currency supply..: https://t.co/m8Fiwr2Qwb

This will become evident when Bitcoin halves in May next year. The event will drop Bitcoin’s current annual inflation rate of 3.8% to 1.8% which is lower than the average rate set by the Federal Reserve. The halving will make Bitcoin more valuable due to its scarcity and is an extremely bullish event. Some analysts are already predicting a return to $20,000 by early 2021.

Whether we have to wait until 2020 for a trend reversal remains to be seen but in the short term the analysts are in agreement that BTC is likely to fall further. Betting on it dumping to $1,500 seems to be a long shot but in the depths of crypto winter anything is possible.