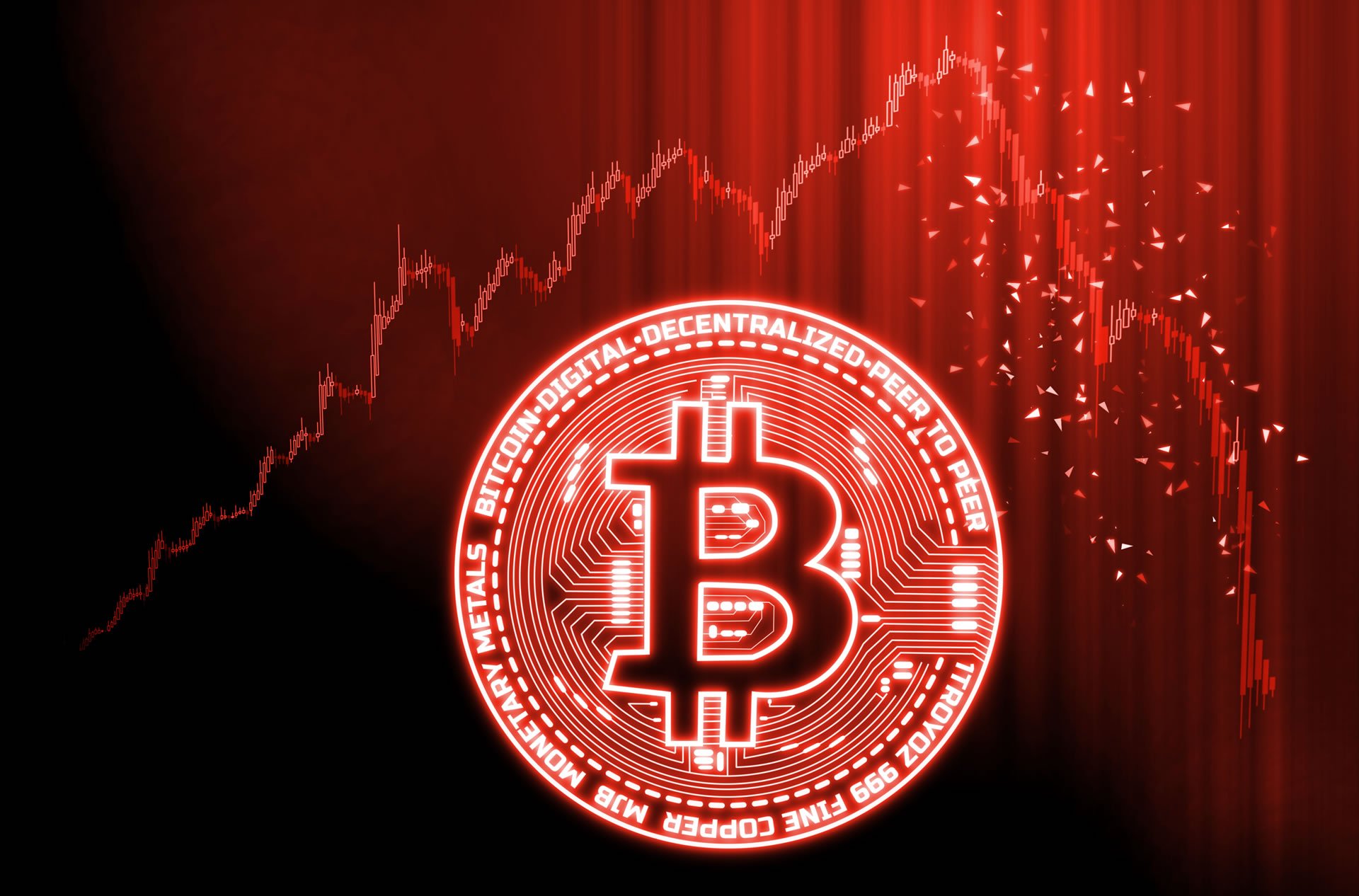 The doom merchants immediately start rejoicing as soon as Bitcoin begins to dump but in reality this is simply a normal and expected component of the market cycle. At the moment BTC is down just over 30 percent from its 2019 high but it could drop even further.

There has been very little movement in Bitcoin prices over the past 24 hours. It has ranged between $9,600 and $9,430 in a very tight channel with little indication of a breakout in either direction. Volume is dropping off however and is currently down to $13 billion.

BTC is holding on to support at the moment as the two day consolidation rolls into a third. From its peak of $13,800 last month BTC has declined 31 percent to current prices. This would be a perfectly normal reaction from the parabolic price rise in recent weeks. In fact, BTC has experienced greater corrections of up to 40 percent so further losses could be imminent.

A decline of this magnitude would send Bitcoin prices back down to the low $8,000 price range. Crypto trader ‘Crypto Hamster’ has eyed previous pullbacks during the last bull run, and there were quite a few over the two year period.

“#Bitcoin used to have 30-40% corrections.
There is usually a lower low after the initial sell-off followed by a recovery.
It always seems that we are going much lower.
But we never do, unless it is a global bull-to-bear transition.
Why now we shall drop more?”

#Bitcoin used to have 30-40% corrections.
There is usually a lower low after the initial sell-off followed by a recovery.
It always seems that we are going much lower.
But we never do, unless it is a global bull-to-bear transition.
Why now we shall drop more?$BTC $BTCUSD pic.twitter.com/2c49JEc0kB

The key thing to note on the larger time frame charts is the lower lows. The bull market remains established providing Bitcoin does not plunge below $6k which could mean a major trend reversal. A drop to $8k would still mean that BTC has surged 100 percent in four months this year.

BTC is now below the 50 day moving average but well above the 200 day and still deep in bullish territory. The current consolidation indicates that buyers are waiting for another dip before piling in and this is likely to be when it falls into the $8k region.

In response to the tweet was another expecting this 40 percent drop.

“$BTC went up for 28 weeks. It was parabolic. One would expect the price to correct at least for 14 weeks beyond 40%”

To which the reply came;

“I wouldn’t say so. There were corrections; there were accumulation periods during this rise. And there is no rule for the correction to be a half long of the growth time, usually it is much faster.”

So, there is no hard and fast rule with market cycles but this correction is perfectly normal even if BTC does dump another thousand dollars or so over the coming weeks.