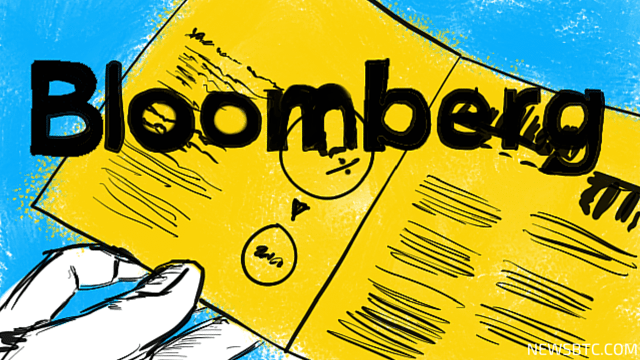 The main concept of metadata is a unified content and communication platform for various groups and teams in a single organization used to monetize each workflow, application, production and manufacturing stages of media companies through

“Ultimately, for any media company that’s producing, curating and distributing large volumes of content, metadata is the foundation that they’re putting in place. Nearly every part of any workflow relies on some component of metadata, so it’s crucial to establish consistent, thorough systems of organization. Today, metadata drives content organization, workflow optimization and automation—all of which are necessary for today’s content producers and distributors to compete,” explains Bloomberg.

There are 5 main types of metadata:

The main objective of metadata-based platforms and applications is to grant a media company and all of its stakeholders a greater level of transparency for all possible information related its digital content.

However, centralized local applications and servers can be manipulated and could easily become vulnerable to data breaches and hacking attacks if connected to the internet. Instead, media companies could use the underlying technology of the Bitcoin network known as the distributed ledger technology to create unalterable and irrefutable descriptions and rights to digital content.

Since the beginning of the year, the bitcoin industry has seen an increasing number of blockchain-based companies and the development of decentralized smart assets / documents platform for digital content providers. One example is Ascribe, a Berlin-based blockchain startup which allows artists to register a copyright for authorization and verification.

Media companies could implement the blockchain technology to build an efficient metadata-based platform that allows anyone in the organization to license digital creations and add necessary information about the content, as done by Ascribe.

Below is a sample blockchain-based encrypted copyright of an artwork:

“The media ecosystem 10 years ago wasn’t ready for a sophisticated metadata system that could persist across the supply chain,” observed Mark Lemmons, chief technology officer of T3Media, an industry leader in content management, delivery and monetization solutions for the world’s entertainment and sports catalogs.

“But now companies are realizing that it’s both practical and economically smart to tie assets together throughout the supply chain with metadata.”

Tags: Ascribebitcoinblockchain technologybloombergmetadata
TweetShare
BitStarz Player Lands $2,459,124 Record Win! Could you be next big winner? Win up to $1,000,000 in One Spin at CryptoSlots