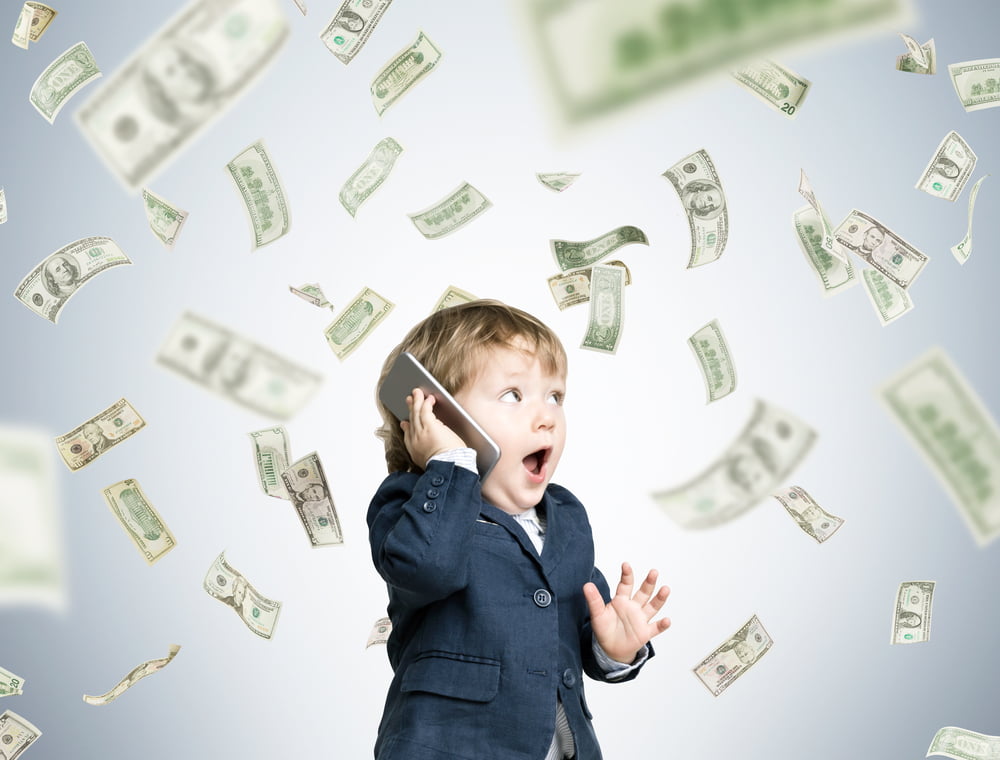 A firm backed by billionaire investor Alan Howard is planning to start a crypto fund worth a billion dollars.

Cryptocurrencies have been one of the best-performing assets this year. Hedge funds that list them in their portfolio are now sitting atop around 60 percent gains, according to data group HFR. All the focus has shifted on bitcoin, the benchmark cryptocurrency, which has surged by more than 170 percent in 2019. Meanwhile, other assets, including Litecoin, Ethereum, and Bitcoin Cash, have also posted less but modest gains.

The upside follows a massive bust. Cryptocurrencies in 2018 went through one of their most depressive periods, falling collectively by more than 85 percent. In 2017, on the other hand, the market rose by quadruple-digit percentages thanks to boom brought by the then-trending ICO industry. Crypto funds accordingly returned gains and losses. In 2017, they were collectively up 2,900 percent on average. But in 2018, they lost about 70 percent.

Ren believes such volatility makes crypto funds less attractive to investors willing to inject larger capitals, which is why having a veteran like Howard, a celebrated hedge fund manager himself, could help them filter-in the most trustworthy crypto funds.

“Losing traditional assets in the real world is hard. In the digital world, it’s straightforward to lose assets — put in the wrong address for a bitcoin transfer and it’s gone forever,” said Ren, adding the Elwood is currently screening hundreds of crypto funds and, so far, has shortlisted about 70.

Hedge funds solely focused on cryptocurrencies have outperformed their traditional counterparts with the revival of bitcoin this year. But there’s plenty of reasons for institutions to remain doubtful.

Investopedia reports that most crypto funds are smaller in size – they hold assets whose combined worth is less than $10 million. Collectively, they manage a $20 billion market. At the same time, the world’s largest hedge fund managers have AUM worth $100 billion. Therefore, liquidity remains a big problem for the majority of crypto funds.

Then, there are constant threats concerning potential price manipulation and similar frauds. FT reports that three-fourth of crypto hedge funds do not even have independent directors, which jitters potential investors who fear lousy corporate governance standards and potential conflict of interest.

Alan Howard’s $1 billion crypto fund attempts to solve some of those issues. By handpicking only reliable hedge fund managers, the yet-to-name platform would present investors a less hazardous environment. FT believes the platform would allow Elwood clients to decide on input factors, such as the risks they can digest, their expected returns, the liquidity terms of their choice, while also weighing the potential correlation with other assets they own.

“I see this as a very big growth opportunity,” said Ren.