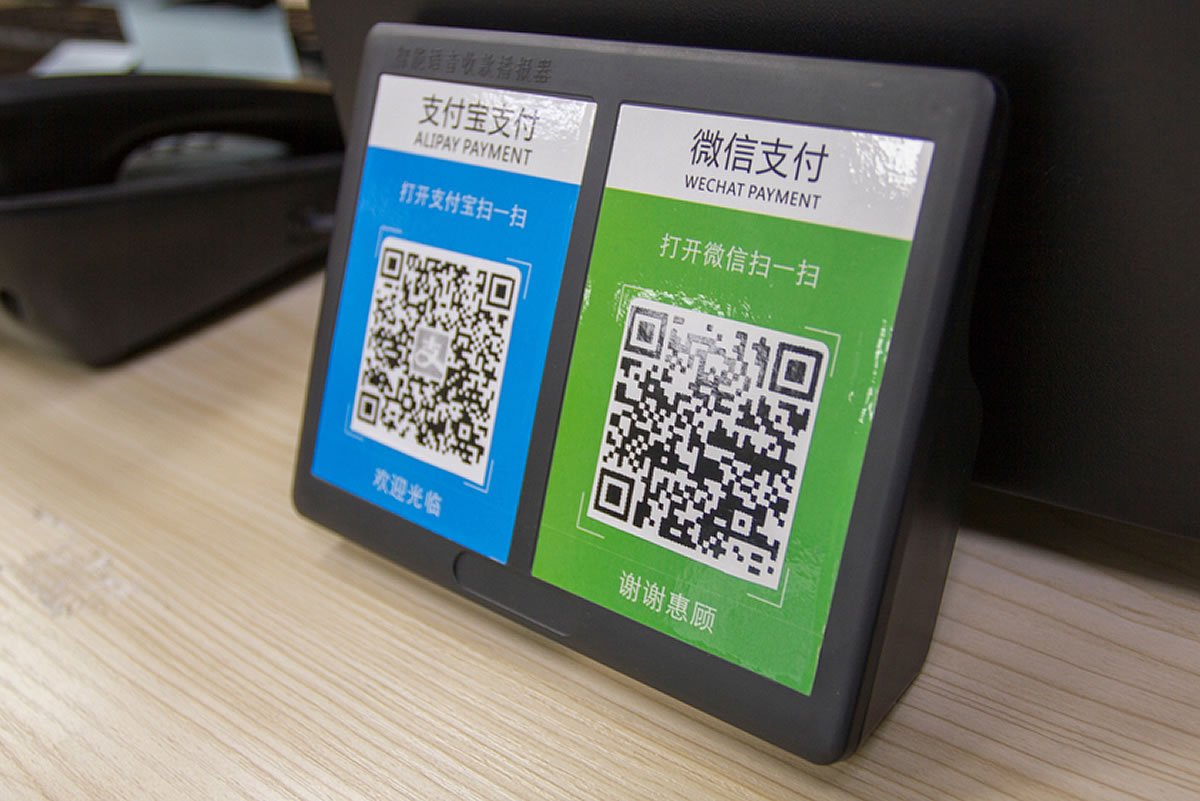 Despite a crypto ban in China, citizens are still hungry for digital assets and companies around the world are seeking ways to facilitate trading for the burgeoning population. One of the world’s largest exchanges has just confirmed new fiat on-ramps for two of China’s largest ecommerce and social media payments platforms.

Buy Crypto With WeChat Pay and Alipay on Binance

For the past two years buying Bitcoin in China has been a tricky business. With the Beijing blockade, traders have resorted to OTC platforms and peer to peer trading using chat groups. The regime even went to the extreme of trying to ban these, but that has not quashed the hunger for crypto in China.

“Is #Binance now accepting fiat on-ramp with #Alipay and #Wechat pay? Exciting news… would love for someone to confirm. @cz_binance”

the AliPay and WeChat Pay integration could have a bigger effect on the cryptocurrency sector than Bakkt which had no real impact on crypto markets.

Alipay has a billion users worldwide according to the official international website. It needs little more than that to reiterate how big this could be. WeChat Pay is not far behind with an estimated 900 million users so Binance has just provided a fiat on-ramp for almost a third of the planet.

Since most people in China use at least one of these platforms they will all have full access to cryptocurrencies now. No longer will crypto need to be traded behind clandestine curtains though there has yet to be an official reaction from the government.

Today has seen further gains for most altcoins while Bitcoin again has stalled at resistance. A third day of green coated crypto markets is good news for most however BTC dominance has dropped another percentage point.

Yet again, resistance has proved to be too strong for BTC. According to Tradingview.com Bitcoin has been oscillating between $8,100 and $8,200 for the past 24 hours. It is currently at the top of that range but has not been able to push higher.

The death cross on the daily chart is still on target to form if the current down trend cannot be reversed. Crypto twitter appears to be split pretty evenly as both bulls and bears respond to Josh Rager’s little survey. At the time of writing 53 percent of the over 1,500 respondents were bearish.

Bitcoin dominance has dropped back to 68.5 percent according to Tradingview.com.

Altcoins are having another positive day with Ethereum holding above $180 while XRP pushes towards $0.28. Binance Coin spiked 8% on the news and has reached $17.50 at the time of writing. Total crypto market capitalization has added a further $3 billion but today is likely to be a strong one for Binance.

Tags: AliPayBinancefiaton-rampWeChat Pay
Tweet123Share234ShareSend
Win up to $1,000,000 in One Spin at CryptoSlots