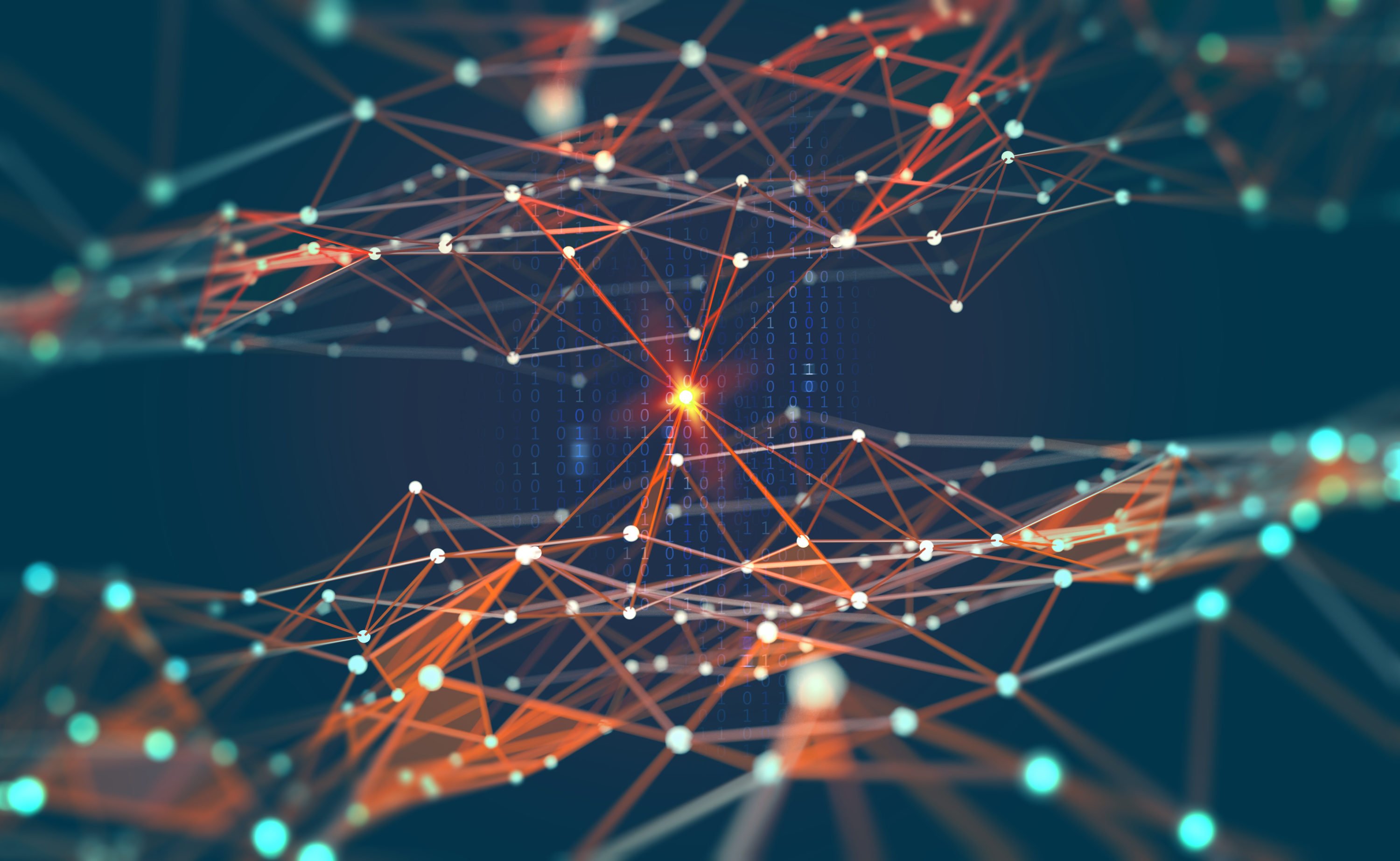 Crypto, Bitcoin (BTC) included, is slow, expensive, and hard to integrate, cry this industry’s skeptics. While this argument has gained traction in recent years, especially as blockchains struggled to keep up with the transactional demand seen in late-2017, some aren’t all too convinced.

In a recent tweet, Changpeng “CZ” Zhao of Binance explained why he believes it is economically, logistically, and socially logical for Internet-centric retailers and entrepreneurs to accept cryptocurrencies, whether it be BTC, Ether, or otherwise, as a bonafide payment method.

Related Reading: Why This Billionaire Investor is Betting on a Project Bringing Bitcoin Payments to Starbucks

Crypto As A Medium Of Digital Exchange Makes Sense

Zhao, a long-time participant in the crypto and fintech industries, recently noted how it doesn’t make sense to him that many Internet (non-brick and mortar) businesses don’t accept cryptocurrencies for payments.

For any internet (non-physical) based business, I don't understand why anyone would not accept crypto for payments. It is easier, faster and cheaper to integration than traditional payment gateways. Less paperwork. And reaches more diverse demographic and geography.

In fact, Zhao, formerly of Blockchain.com and Bloomberg, noted that in his eyes, cryptocurrencies are not only more cost-effective, but easier to integrate and faster in terms of transaction finality, when compared to traditional payment gateways. Moreover, traditional digital payments, especially those routed through rent-seeking Silicon Valley darlings like PayPal, often require copious paperwork & KYC, while lacking the global accessibility that Bitcoin provides.

The Binance chief’s comment comes after Jason Smith, a crypto investor, claimed that BTC is already used as a form of digital money. In an extended rant on Twitter, Smith noted that merchants on Dream Market, a darknet-based market, actively want to accept BTC, quipping that they have no intentions to liquidate their digital assets for U.S. dollars. Smith even went on to cite anecdotal evidence he has gathered to note that thousands of users on Gum Tree, Australia’s Craigslist equivalent, accept cryptocurrencies, even while the broader market has collapsed.

And as such, the industry participant concluded that BTC “already is money,” and doesn’t need an exchange-traded fund or product of caliber to surmount that goal.

Bitcoin Adoption In Commerce Is Nearing

CZ’s comment regarding crypto adoption with online merchant comes after Pat Chirchirillo, a financial advisor at Philadelphia-based McAdam Financial, lauded this nascent asset class for being much cheaper than processes executed via the legacy financial system.

As covered by NewsBTC previously, Chirchirillo, who has seemingly expressed no love towards Bitcoin previously, noted that he was charged $10 by Bank of America for having made more than six transfers between his savings and chequing account within a month’s time. Although this wasn’t directly the fault of the Wall Street giant, as the fee was imposed by finance legislature, the financial advisor noted that the incumbent financial ecosystem was 3,233% more expensive than cryptocurrencies, which would have dinged him with ~$0.3 in fees for those same transactions.

While cryptocurrencies have yet to see monumental levels of adoption on Internet portals/stores, this facet of this budding industry has already garnered some semblance of backing. BitPay, the foremost crypto-centric payment service provider based out of Atlanta, recently released its 2018 debrief. In a press release, the company revealed that over the course of 2018, it processed over $1 billion in payments for the second time, while also setting a transaction fee record by securing clients like Dish Networks, HackerOne, and the State of Ohio.

Speaking on the matter with a positive tone, Stephen Pair, the chief executive at the long-standing blockchain upstart, stated:

“To process over a $1 Billion for a second year in a row despite Bitcoin’s large price drop shows that Bitcoin is being used to solve real pain points around the world.”

And with the launch of Bakkt — which isn’t only a Bitcoin futures provider, but a multi-faceted upstart too — being right around the corner, many believe that adoption in commerce will only continue in the years to come. The rise of the Lightning Network may also catalyze on-the-fence merchants to accept BTC, as the scaling solution, which recently passed a notable milestone, can facilitate instant, low-cost, and scalable Bitcoin transactions.

Tags: bitcoincryptotechnology
Tweet123Share196ShareSend
Win up to $1,000,000 in One Spin at CryptoSlots