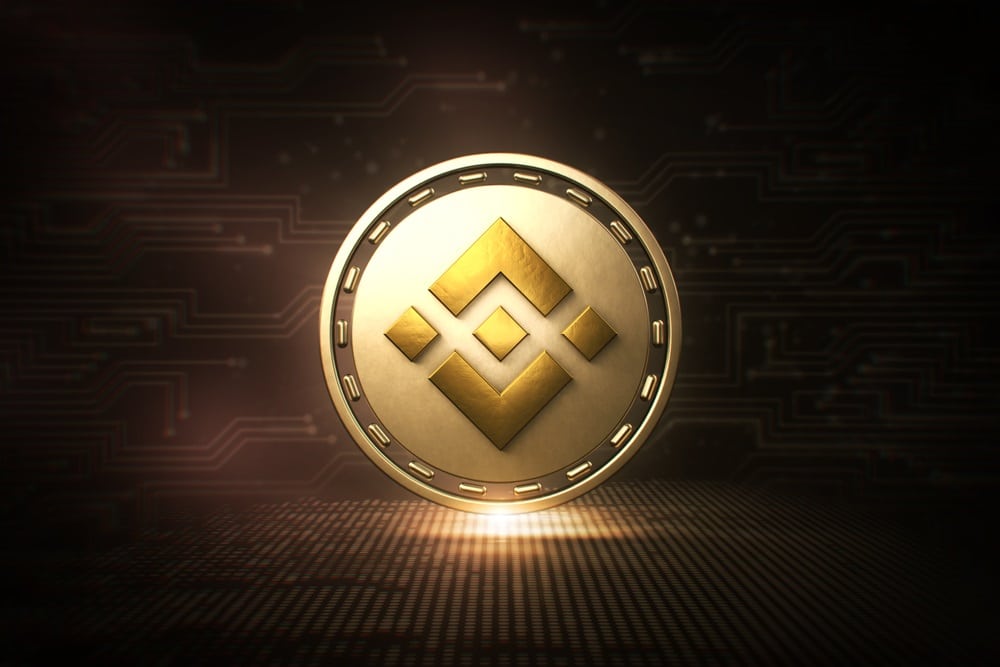 Altcoins are still getting beat up as we enter the weekend. Bitcoin has remained range bound with little movement over the past 24 hours but there has been some position jockeying in the market capitalization charts this morning.

BTC has spent most of the past day or so trading sideways. An intraday high of $11,900 was touched last night but there was no break above $12k and Bitcoin retreated again. Bitcoin is still falling and currently back at short term support just above $11,500. Daily volume is also tailing off and is now back to $20 billion.

The crypto community is still twittering away about Trump’s Bitcoin comments a couple of days ago. Most are of the opinion that is was bullish for the scene as crypto has now become truly mainstream with even the POTUS taking a stance on it.

Naturally governments and banks are going to want to keep things the way they are and a new decentralized digital form of peer-to-peer finance totally undermines their tight grip of control over their populations.

CNBC even hosted a pro-crypto Squawk Box yesterday with achor ‘Joe Squawk’ stating that Trump’s comments were unsurprising since he also seeks to devalue the dollar.

Elsewhere in crypto land the tide of red is washing across the altcoin markets once again. Ethereum has retreated a couple of percent back to $270 and it remains bearish for the time being. XRP has been dumped and now has half the market capitalization of ETH which was once below it. The Ripple token has shed another 3 percent today falling to $0.335.

Litecoin halving fomo appears to have totally fizzled out as LTC falls back towards $100, dangerously close to double digits once again. There are now only 22 days to go and the likelihood of Litecoin returning to a new high for the year above $150 is looking slim.

Bitcoin Cash is also weak, falling another 4 percent back below $350. Today’s big move has been Binance Coin which is the only altcoin in the green in the top ten. BNB has only made 1.5 percent but it has been enough to flip EOS which has dumped 2 percent falling to $4.72. The difference in market cap is only $150k but Binance Coin is now the sixth largest crypto asset on the planet. The eighth quarterly coin burn dropping the supply has driven today’s momentum.

#Binance completed the eight quarterly “burn” of Binance coin (#WeissRating: C+), destroying $26 million worth of tokens. Kudos to Binance – give credit where credit is due. We wish it didn’t raise token value by resorting to such cheap tactics.#crypto #cryptocurrency #BNB

There are only a handful of altcoins in the green at the time of writing and they include Cardano and Monero adding a couple of percent. Chainlink, which has been this year’s fomo favorite, has pumped 11 percent today to reach $3.18. LINK is one of the day’s top performers along with Ravencoin which has made over 20 percent.

Tags: Binance CoinBNBcrypto marketseos
Tweet123Share196ShareSend
Win up to $1,000,000 in One Spin at CryptoSlots