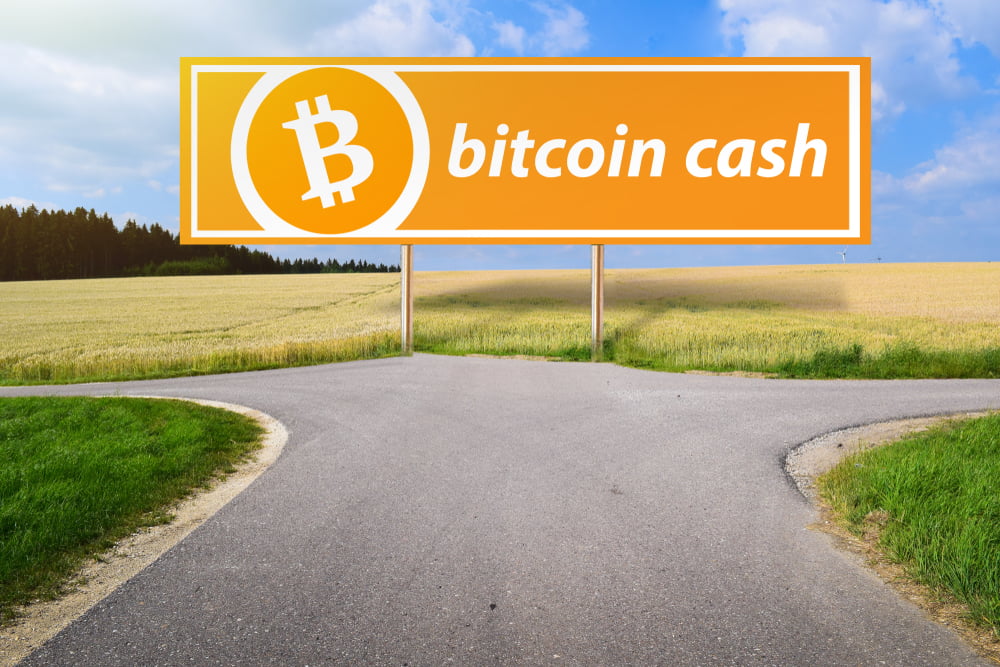 Leading digital asset exchange Binance has made good on earlier threats against Bitcoin SV’s most prolific proponents. According to a press release from the trading venue, the controversial crypto no longer meets the standards set by Binance and it will delist the asset later this month.

The beef stems from the threats made by Craig S. Wright in regards to whether or not he is indeed the creator of the most successful digital asset to date. The Australian computer scientist has been reportedly sending out letters of legal action to individuals and news organisations who have said his claims to be Satoshi Nakamoto are fraudulent.

The news broke earlier today via a press release from Binance, simply titled “Binance Will Delist BCHSV”. In the post, the exchange writes that the move is part of its periodic reviews of the digital assets it chooses to list and whether they meet certain standards set by the firm. Binance justifies this by stating:

“When a coin or token no longer meets this standard, or the industry changes, we conduct a more in-depth review and potentially delist it. We believe this best protects all of our users.”

The post goes on to list some of the factors it considers. These include developer’s commitment and level of activity on a project, how stable the network is, how transparent the lead development team are with the public, how well the project contributes to the wider crypto space, and finally, if there is evidence of unethical or fraudulent conduct surrounding the asset.

According to Binance, the Bitcoin fork championed by Craig S. Wright and online gambling entrepreneur Calvin Ayre has failed to meet its standards and thus it will cease trading on April 22, 2019. Withdrawals will remain available until July 22 at 10:00 AM UTC.

The Binance press release was accompanied by a Tweet from the exchange’s founder, Changpeng Zhao. In it, he seems to hint to other exchange executives to follow suit:

Do the right thing. https://t.co/z7HGsAZnmR

Following the news of the Binance delisting, the price of Bitcoin SV has plunged in a move that is completely out of sync with the wider crypto market. Whereas many digital assets have posted slight (one or two percent) gains over the last 24-hours, Bitcoin Cash Satoshi’s Vision has shed almost $100 million from its market in the last hour alone. The price of the controversial fork-of-a-fork is now less than $65, down from over $70 just minutes ago.

Meanwhile, the other blockchain created during the Bitcoin Cash hardfork in November last year is bucking the trend in completely the opposite direction. Bitcoin ABC, or just Bitcoin Cash to some, is up almost 14 percent to $319. The price action between the two coins looks so similar only inverted that it seems a fair assumption to state that many Bitcoin Cash holders have decided to completely abandon any Bitcoin SV coins they held because of the fork. There may also be some who have jumped ship based on the recent drama between Craig Wright and many in the Bitcoin space.

Tags: BinanceBitcoin CashBitcoin SV
Tweet123Share196ShareSend
Win up to $1,000,000 in One Spin at CryptoSlots