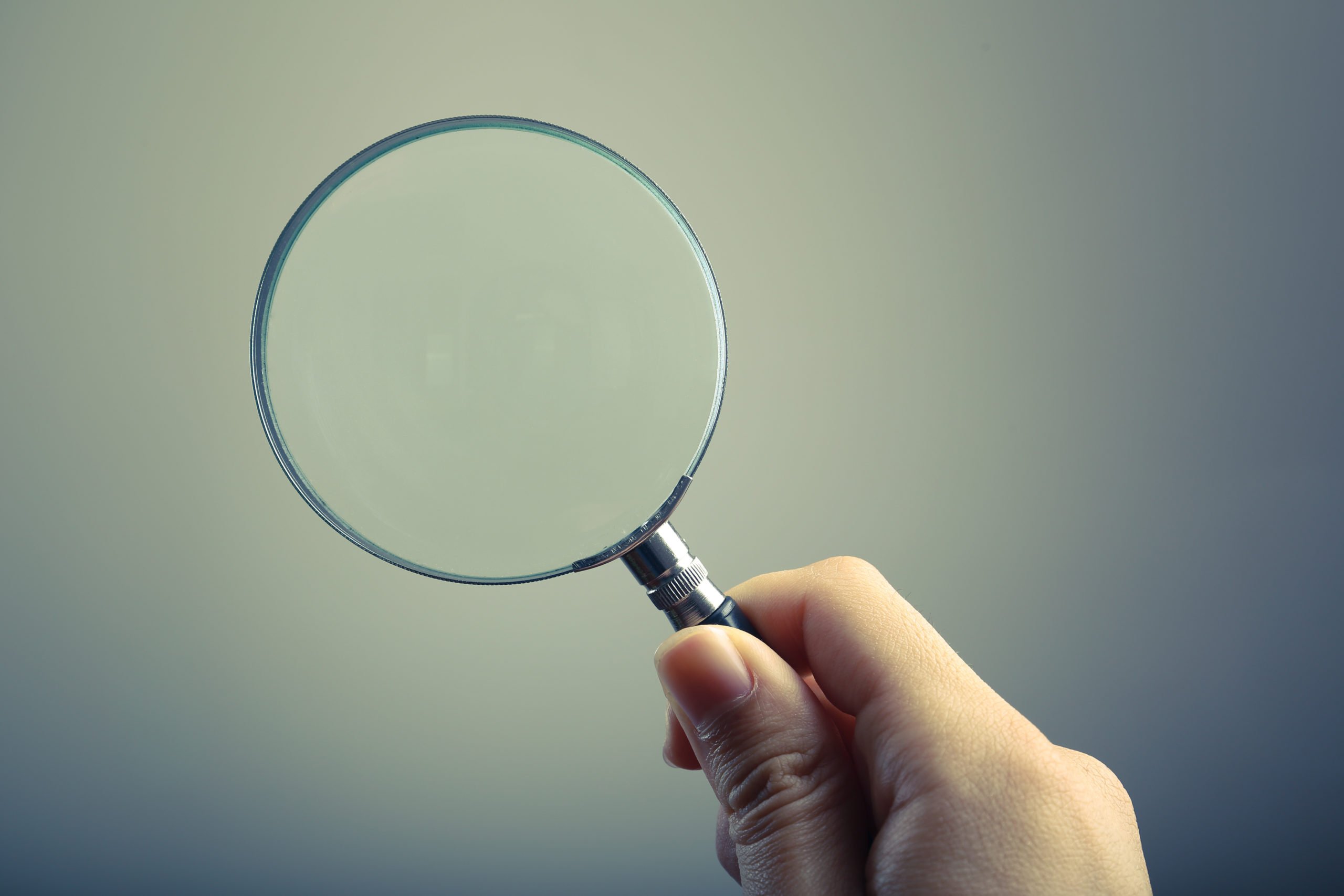 The addition of LINK to the platform comes on the heels of the addition of Ethereum Classic (ETC), and just a couple months after they added other altcoins like Tezos and XRP.

The addition of margin trading capabilities to smaller altcoins tends to cause them to have heightened volatility, which may suggest that Chainlink will soon see a massive extension of the volatility it has incurred over the past several weeks and months.

The popular cryptocurrency trading platform announced in a tweet that they are now supporting perpetual contracts for LINK/USDT, allowing active investors to trade the cryptocurrency with up to 75x leverage.

“Binance Futures Will Launch @chainlink LINK/USDT Perpetual Contract With Up to 75x Leverage,” they noted.

Margin trading has long been a popular way for active investors to capitalize on Bitcoin’s volatility, with platforms like Bitmex growing to account for a vast swath of the trading volume seen surrounding the benchmark cryptocurrency.

Trading smaller altcoins like Chainlink with leverage has been less popular, however, as the lower liquidity of these cryptocurrencies coupled with limited offerings from major trading platforms has made it difficult for many of these tokens to be successfully traded with margin.

Naturally, the addition of margin trading capabilities to smaller altcoins can have a massive sway on their price action, as traders can significantly magnify their positions, thus increasing the cryptocurrency’s trading volume.

Just yesterday, Binance announced that they would be adding up to 75x leverage to Ethereum Classic, which had a strikingly close correlation to the massive 10% price pump it has seen over the past 24-hours.

Chainlink has not seen any anomalous price action as a result of the announcement at this time, but as users start trading LINK with massive sums of money via the 75x leverage, it could see a major spike in trading volume that impacts its price trend.

Furthermore, because Chainlink is one of the best performing cryptocurrencies throughout 2019 and even 2020, there is a chance that traders will perpetuate LINK’s uptrend via their leveraged positions, potentially allowing the cryptocurrency to start another parabolic ascent.