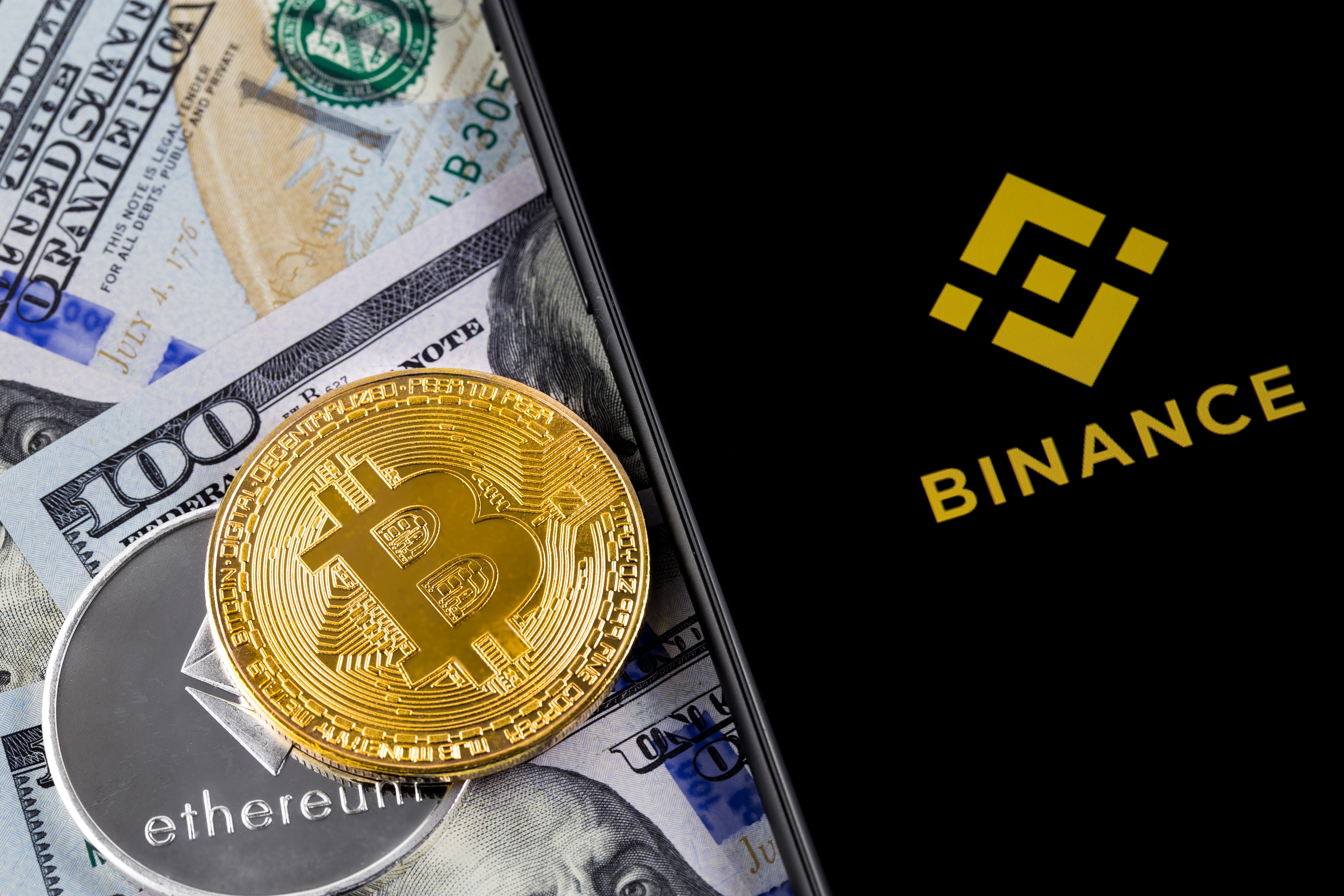 The “security breach” as Binance is referring to it as, resulted in 7,000 BTC being stolen from the exchange using advanced methods that helped the hackers remain undetected. The stolen Bitcoin at today’s prices, brings the total loss at the hands of hackers to roughly $41 million dollars – an amount Binance will be able to recoup completely in just 47 days, according to one crypto analyst.

Stolen Bitcoin “Peanuts” for Binance to Recoup According to Analyst

Head Analyst at The Block and former researcher at Diar, Larry Cermak, spent some time digging through data from the Binance hack to try and get to the bottom of what happened. The analyst speculates that the hack had something to do with Binance’s lack of Segwit implementation, due to none of the exchange’s famed safeguards being triggered.

The analyst further concludes, that the security breach is the sixth largest exchange hack in crypto history, with a grand total of $41 million in Bitcoin being stolen from the leading cryptocurrency trading platform known for its extensive variety of altcoins.

Some of my thoughts/insights on Binance hack

– $41M is peanuts for Binance – they can make it back in 47 days
– It was the sixth largest exchange hack in history and the total amount stolen from exchanges is now $1.35 billion
– reorg was a stupid idea that wouldn't work pic.twitter.com/K8rBuFggZm

Cermak says that the $41 million is “peanuts” for Binance, and will take a mere 47 days to make back the money lost as a result of the security breach. The analyst used data from Binance’s Q1 2019 financial report, which revealed the firm brought in $78 million in profits during the term. With roughly 90 days in any given quarter, the analyst was able to come up with an estimate per day of what Binance earns, which is nearly $875,000 per day in profit.

Although the hack is a setback for Binance, the rapidly growing cryptocurrency exchange shows no signs of slowing its momentum.

Throughout most of 2019, the platform’s native cryptocurrency has been among the market’s top performers, as the firm is launching its own blockchain, a decentralized exchange, and made the token necessary to invest in the company’s launchpad platform, where it brings new cryptocurrencies to investors for the first time.

The company’s unprecedented growth happened almost overnight, with Binance exploding onto the scene in late 2017, and in just one quarter in the market jumped in revenue from just $7.5 million in a quarter to $200 million in the first quarter of 2018.

Since then, interest in the crypto market has waned, and competition has picked up, yet still Binance was able to bring in $78 million in revenue during Q1 2019 during the lowest depths of the bear market.

In the above video, Binance’s exploding on the scene can be seen through the change in which exchanges dominate trading volume across the crypto market. In a short time, Binance entered the market, and very quickly became a market leader.

Tags: Binancebitcoincryptoexchnagehack
Tweet123Share347ShareSend
Win up to $1,000,000 in One Spin at CryptoSlots