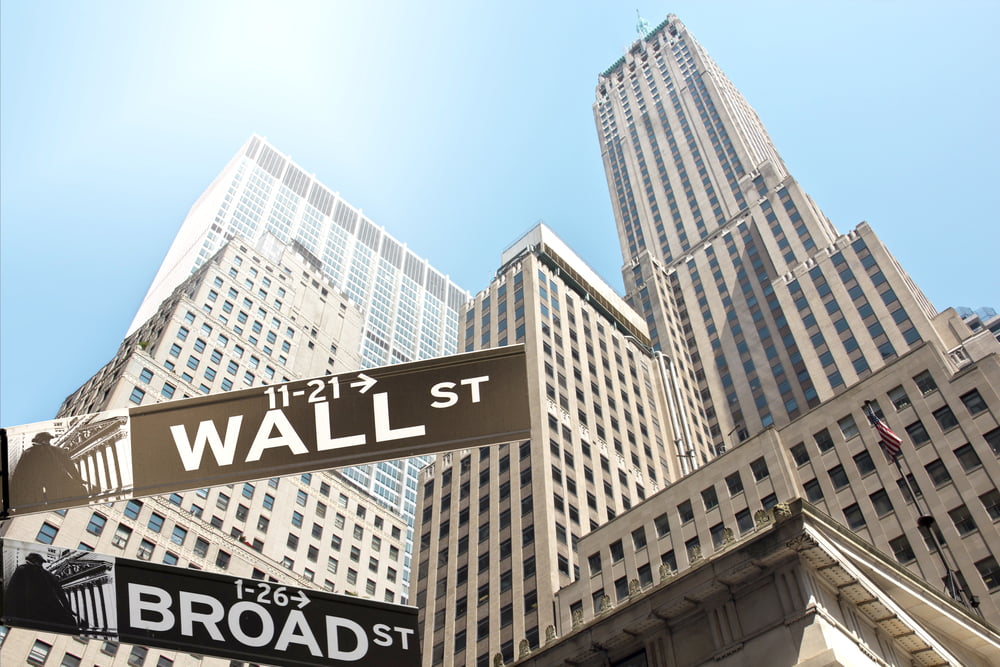 Although VanEck, CBOE, and SolidX recently pulled their collaborative Bitcoin exchange-traded fund (ETF) application, as Bakkt delayed the launches of its crypto futures vehicle, rumor has it that Wall Street is still clamoring for digital assets. While this purported influx of institutional interest has skirted past the retail investors’ radar, industry upstarts are taking notice, responding in kind. Enter crypto-centric over-the-counter (OTC) desks. And from the labs of this sector’s most preeminent startups no less.

2019 may only be three weeks in, but the crypto industry has already set an optimistic precedent moving forward. In recent weeks, as Bitcoin has continued to trade in a tight, seemingly unbreakable range, organizations in this ecosystem have continued to strut along, unveiling offerings and positive developments. A number of venture groups have hinted at the creation of new funds, upstarts have sought ambitious business deals, and institutions have purportedly begun to double-down on their Bitcoin efforts.

The latter mentioned thematic development has sparked a dewy interest in OTC platforms, which give high-volume traders the ability to purchase cryptocurrencies at market prices, with close-to-zero fees and slippage and with little security and custody risk. As hinted at earlier, this has seen crypto startups try their hands at facilitating off-exchange transactions. Binance, one of the world’s most well-known cryptocurrency firms, is the latest to join the party.

After investing $3 million in a San Francisco-based OTC platform, Koi Trading, Binance launched its own desk on Jan. 23. In an announcement on the company blog, Binance, headed by Changpeng “CZ” Zhao, gave its clients a preliminary look at the in-house crypto-to-crypto OTC desk. Firm representatives claimed that the desk, which supports the 80+ digital assets listed on Binance, would be available for accounts that have completed “Level 2” KYC verification and that are looking to trade over 20 BTC (~$71,000) worth of value at a time.

But what sets Binance’s darkpool apart from its brethren? Other than its inability to process fiat transactions of any sort, this newfangled offering provides an array of cryptocurrencies unavailable on other platforms. Binance’s OTC desk will allow for Wall Street hotshots or high net-worth individuals to invest in smaller cap cryptocurrencies previously inaccessible, potentially sparking a newfound wave of interest in innovative, yet lesser-known projects that tout visions of grandeur.

What Does This Mean For Crypto?

Although Binance’s newest addition to its already expansive product roster is innocuous enough, many believe it underscores a wave of interest in Bitcoin from institutions on Wall Street and abroad. The underlying influx of interest from bigwigs, both in and out of the cryptocurrency space, isn’t just speculation, but fact.

Per previous reports from NewsBTC, Genesis Trading, the OTC arm of the Digital Currency Group conglomerate, recently revealed that its offering saw “tremendous growth” over yesteryear. In an email distributed to the firm’s clients, it was revealed that Genesis’ volumes increased by 50% year-over-year. Just days prior to the email, Circle, a Boston-headquartered fintech upstart focused on bolstering the crypto economy, revealed that it facilitated 10,000 OTC transactions over 2018, which amounted to a jaw-dropping $24 billion in notional value.

While rumors mounted that much of Circle’s volumes pertained to crypto-to-crypto transactions, meaning that minimal fiat was siphoned into this industry, a report from The Block revealed that OTC providers have seen bullish fiat inflows in recent weeks. Cumberland, the cryptocurrency subsidiary of Chicago investment group DRW, revealed that the net imbalance between buyers and sellers surged by 60% during the second week of January.

Michael Moro of Genesis corroborated that OTC desks have begun to see an influx of buying pressure. Moro remarked that while December saw large holders liquidate their holdings rapidly, “buy side interest [has begun] to pick up” as 2019 arrived.

With this and other OTC ventures from Binance’s peers, Coinbase and BitGo, in mind, it has become apparent that Wall Street hasn’t given up on crypto. However, for the time being, much of this interest and participation won’t be apparent, as OTC transactions are settled off-book, secluded far away from the prying eyes of the broader Bitcoin public.

Yet, with due time and ample efforts, institution’s quiet foray into the cryptocurrency realm may begin to crescendo. Case in point, both Bakkt and VanEck & partners, whose products would physically impact cryptocurrency markets, have only doubled-down on their intent to ship offerings, in spite of setbacks.

Tags: BinancebitcoincryptoOTC
Tweet123Share236ShareSend
Win up to $1,000,000 in One Spin at CryptoSlots