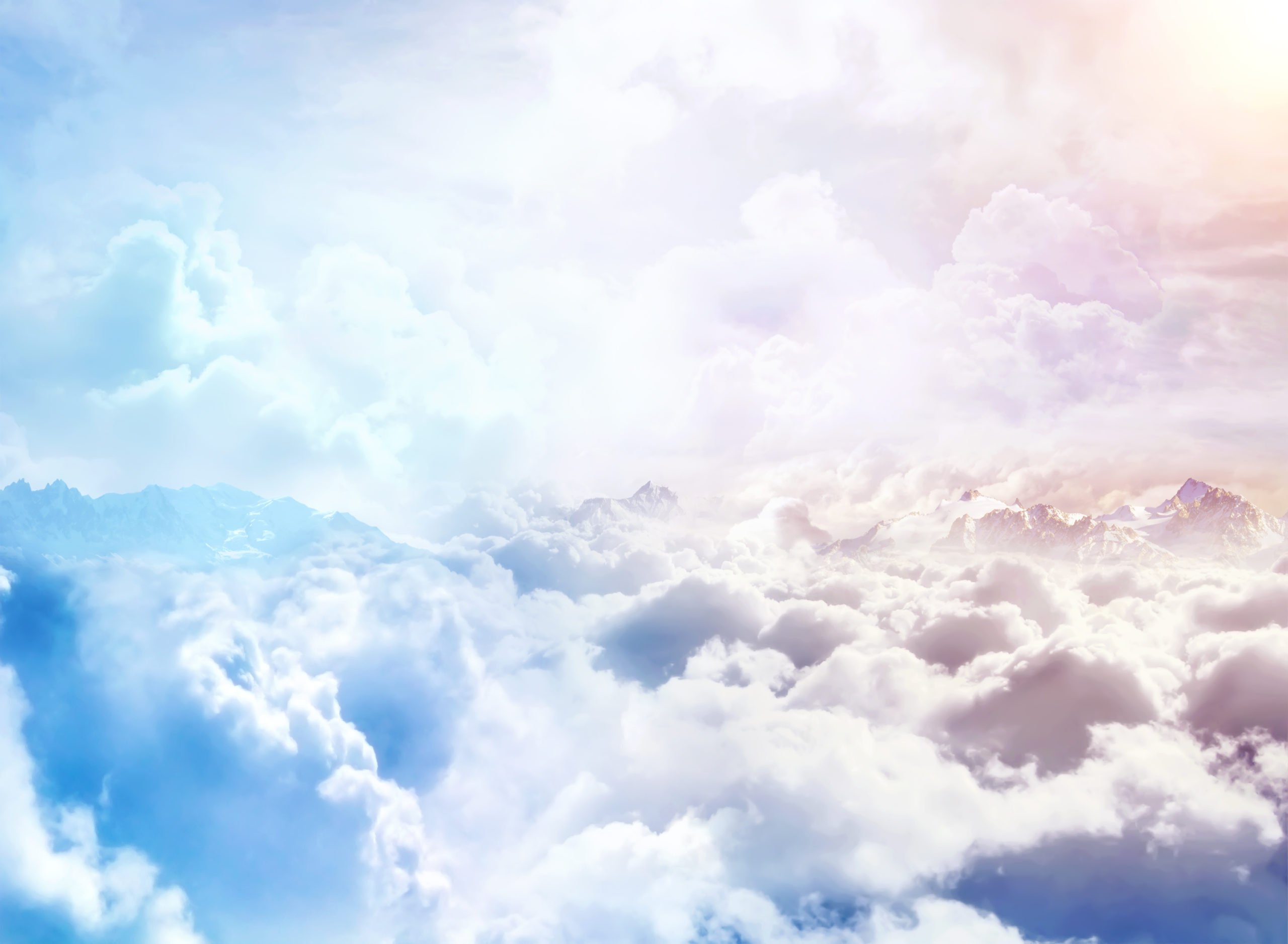 Update: Binance CEO CZ has just confirmed that the “issue has been fixed,” adding that systems (and crypto trading on the platform) should come back online in around 15 to 30 minutes, per his best guess.

Issue has been fixed. Systems coming back online. "a few" minutes. My best guess will be 15-30 min. But I am usually wrong.

Will give a few minutes to cancel orders before trading resumes.

Around twenty minutes ago, crypto traders across Twitter started to report on Twitter that services at Binance weren’t working.

Michael Van De Poppe, a trader at the Amsterdam Stock Exchange whose work NewsBTC has covered in the past, posted the below tweet trying to get the attention of Binance’s Changpeng “CZ” Zhao:

“Any news on the frozen Binance exchange? It’s 15 minutes already,” Van De Poppe wrote, adding in a later tweet that his data shows that the Bitcoin-to-Tether trading pair had not printed a single trade or data point for fifteen minutes.

Any news on the frozen Binance exchange?

Others echoed these concerns, noting how other cryptocurrencies had also ceased trading, as had other parts of Binance’s roster of products.

According to an update from CZ, though, trading has been “paused due to a message broker issue,” before adding that his team is “working on it” as he wrote the tweet. For the time being, nearly all services on Binance have been suspended, as a support post explains:

Trading paused due to a message broker issue. Working on it.

While some have been worried about the safety of the crypto stored on the exchange, CZ later confirmed that as this is not a funds issue, “funds are SAFU.”

Crypto Exchanges Have Been Having All Sorts of Problems

It’s an industry-wide issue, then, that exchanges have been struggling with maintaining 100% uptime over recent weeks.

Per previous reports from NewsBTC, last Friday, Bitfinex began “investigating what seems like a distributed denial-of-service” attack (DDoS) attack on its exchange.

Data from the site showed that the site response time and data throughput started to vary dramatically at 6:40 am GMT, eventually reaching a point where the site crashed around 8:00 am GMT, spurring the exchange to respond. About an hour after it began investigating the attack, services for the exchange came back online.

This came a day after OKEx, one of the largest Bitcoin exchanges in Asia, reported a DDoS attack that didn’t affect any users. OKEx’s CEO accused a “competitor” of launching the attack.

The DDoS attacks are decisively different than Binance’s message broker issue, which left the site online but trading services down.