Binance US Crypto Exchange Could Launch in Two Months, But No New York 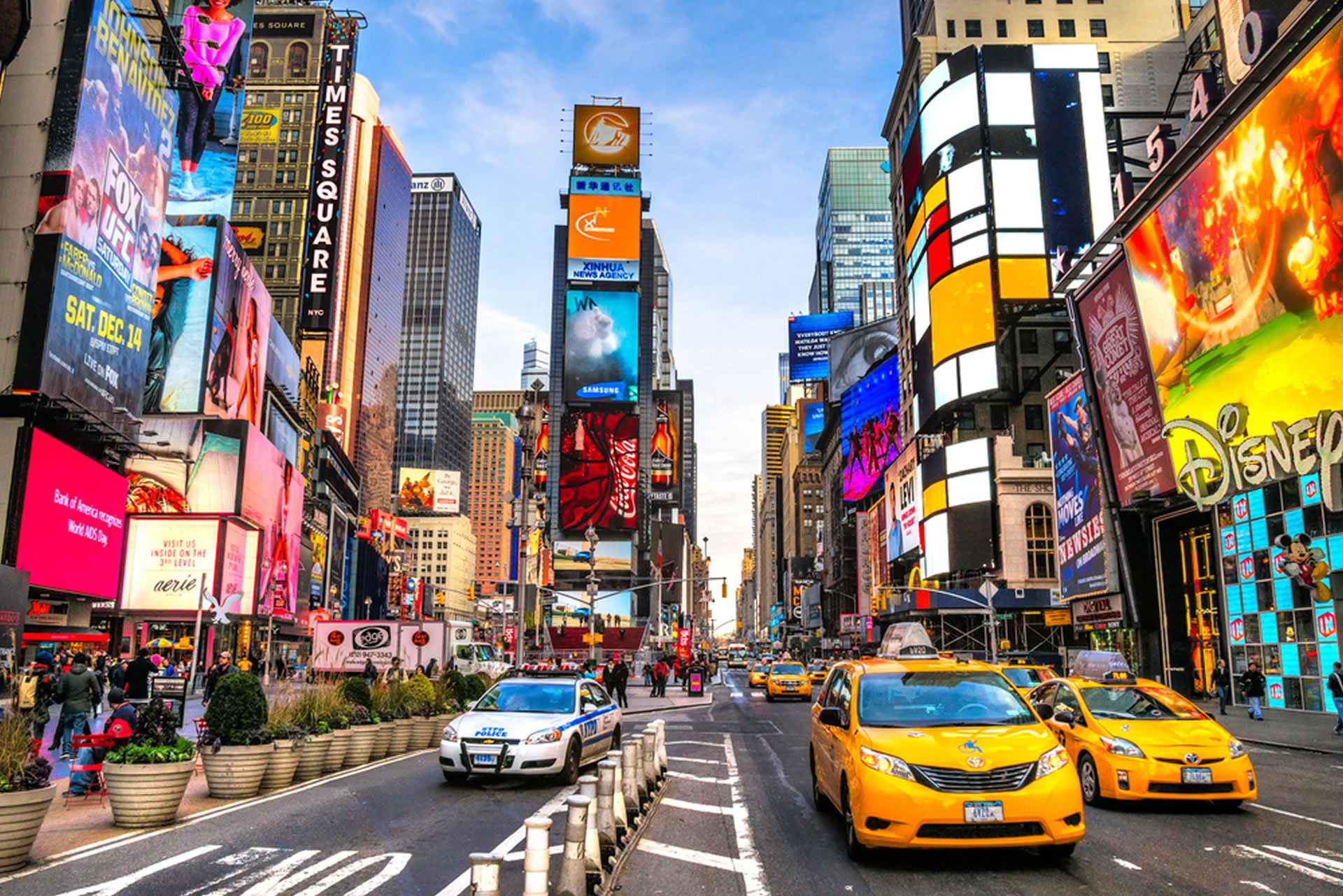 The US division of leading crypto exchange Binance could go live before November according to its enigmatic CEO, Changpeng Zhao. The regulated fiat to crypto exchange would serve American customers that are increasingly getting excluded from other exchanges.

In an interview with Cheddar this week ‘CZ’ said a lot of things were in flux but he expected the launch to happen ‘within a month or two’. The world’s top crypto exchange will work in partnership with BAM Trading Services which will provide local services for the Malta based company. In the original announcement in June, CZ stated;

“Binance.US will be led by our local partner BAM and will serve the U.S. market in full regulatory compliance.”

No Crypto For New Yorkers At the moment however, BAM does not have the requisite BitLicense to offer crypto trading services in New York. Zhao added that the exchange will initially not be available to New Yorkers but he intends to apply for the license from the New York State Department of Financial Services. BAM is regulated by the US Financial Crimes Enforcement Network (FinCEN), but this does not include New York which comes under tougher regulations by the NYDFS.

The ‘Big Apple’ state has been harsher on crypto firms than elsewhere in the US which has led to a number of operators simply shuttering their digital doors there. Regulators across the nation have also dragged their feet with regards to crypto regulation as a misunderstanding and lack of clarity hampers efforts to ignite the industry.

CZ appears unperturbed though as his global ambitions know no bounds, he added;

“The U.S. historically has made very clear regulations, so we hope that will clear up. At the same time, some early adopters in this space will be better rewarded. There are uncertainties in the regulatory space, but we’re willing to try.”

The US is a big market for Binance with over 20% of its dot com traffic originating there according to The Block. In terms of daily US volume, the report added that Binance is already ahead of the competition with $1.2 billion compared to $660 million on Coinbase Pro, $355 million on Kraken, $75 million on Gemini and $47 million on Poloniex.

Zhao added that full regulatory compliance is paramount and that he has full confidence in their local partners. Binance.US will list 30 crypto assets initially, including the major ones and a few other lower cap altcoins such as HOT, MANA, RVN, NANO, LOOM, ZIL, REP and ZRX. Strangely the two largest crypto currencies on the planet, Bitcoin and Ethereum, were not included on the list.