Binance Was Never Even in Malta, Crypto CEO Dismisses “FUD” 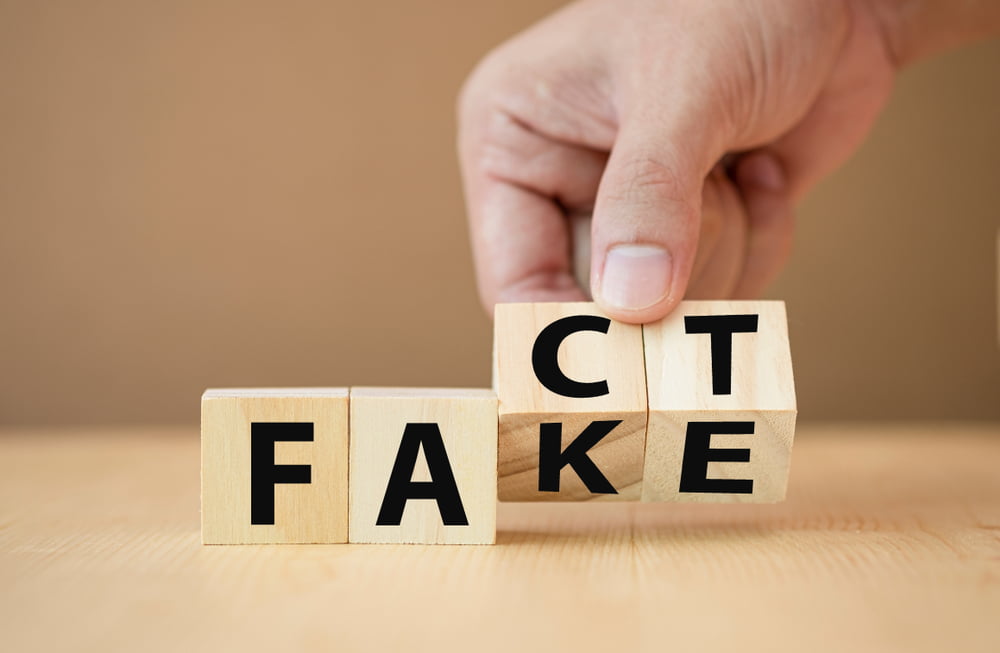 Despite the popular, apparent misconception, Binance has apparently never had offices in Malta. Changpeng Zhao, the platform’s CEO and founder, says the crypto exchange operates without a fixed headquarters.

He adds that Binance is striving to become a “true decentralized autonomous organization.”

Despite What You Might Have Heard, Binance is Not a “Malta-Based Crypto Exchange”

According to a statement from the Malta Financial Services Authority (MFSA), the popular crypto asset exchange Binance has never had a licence in the jurisdiction. The agency comments on a “section of the media” describing the trading venue as a “Malta-based cryptocurrency company.”

It’s understandable why many focused on the crypto industry, NewsBTC included, came to the conclusion that Binance was based on the blockchain-friendly island of Malta. After all, the firm itself announced that it was relocating to the nation in 2018.

Later in the same year, Malta Today reported on the crypto exchange signing a memorandum of understanding relating to a charity venture between the firm and the Maltese President’s Trust. Given that Malta has previously enacted progressive, crypto startup-friendly legislation and its Prime Minister, Josep Muscat, is an avid supporter of blockchain tech, the pieces all seemed to fit.

Despite the pile of evidence to the contrary, it now appears that if Binance didn’t have business interests in Malta, they were not registered with the nation’s financial regulator. Changpeng Zhao, the crypto trading venue’s CEO, responded to the MFSA public statement earlier today, stating the firm never had formal headquarters on the island.

Zhao called the rampant misreporting a “mix of truth, FUD & misconception”, stating that the story shouldn’t even be “breaking”.

There is a mix of truth, FUD & misconception. https://t.co/9rMMAmc1G9 is not headquartered or operated in Malta. This is old news & has always been the case, hence there is quite a bit of FUD turning this into a breaking story. The community’s comments show that understanding. https://t.co/eXCq8rO1Ue

In subsequent tweets to that above, Zhao wrote that blockchain has enabled “a new world” in which headquarters are no longer needed. He adds that the company does hold licences in different parts of the world, however.

Clearly, as per today’s public notice, Malta isn’t one of them. The MFSA also says it is now investigating the company’s previous involvement in the nation.

Just Where is Binance Registered?

Zhao maintains that Binance operates in as decentralised manner as possible. He says that the company is “pushing the envelope” in becoming “a true DAO (decentralized autonomous organization)”.

Whilst these statements sound great in tweets, they aren’t exactly going to appease regulators. Just because its executives like to travel doesn’t mean it is exempt from many of the obligations of actually being a company.

According to 2017 filings, many of Binance’s trademarks are registered in George Town, Cayman Islands. Meanwhile, efforts like Binance US and other area-specific offshoots of the crypto exchange are each registered in their relevant jurisdictions. Other than that, the company genuinely doesn’t seem to have a fixed abode, meaning Zhao may be closer to his apparent vision of decentralisation that some would surely like to admit.

Tags: BinancecryptoMalta
TweetShare40
BitStarz Player Lands $2,459,124 Record Win! Could you be next big winner? Win up to $1,000,000 in One Spin at CryptoSlots