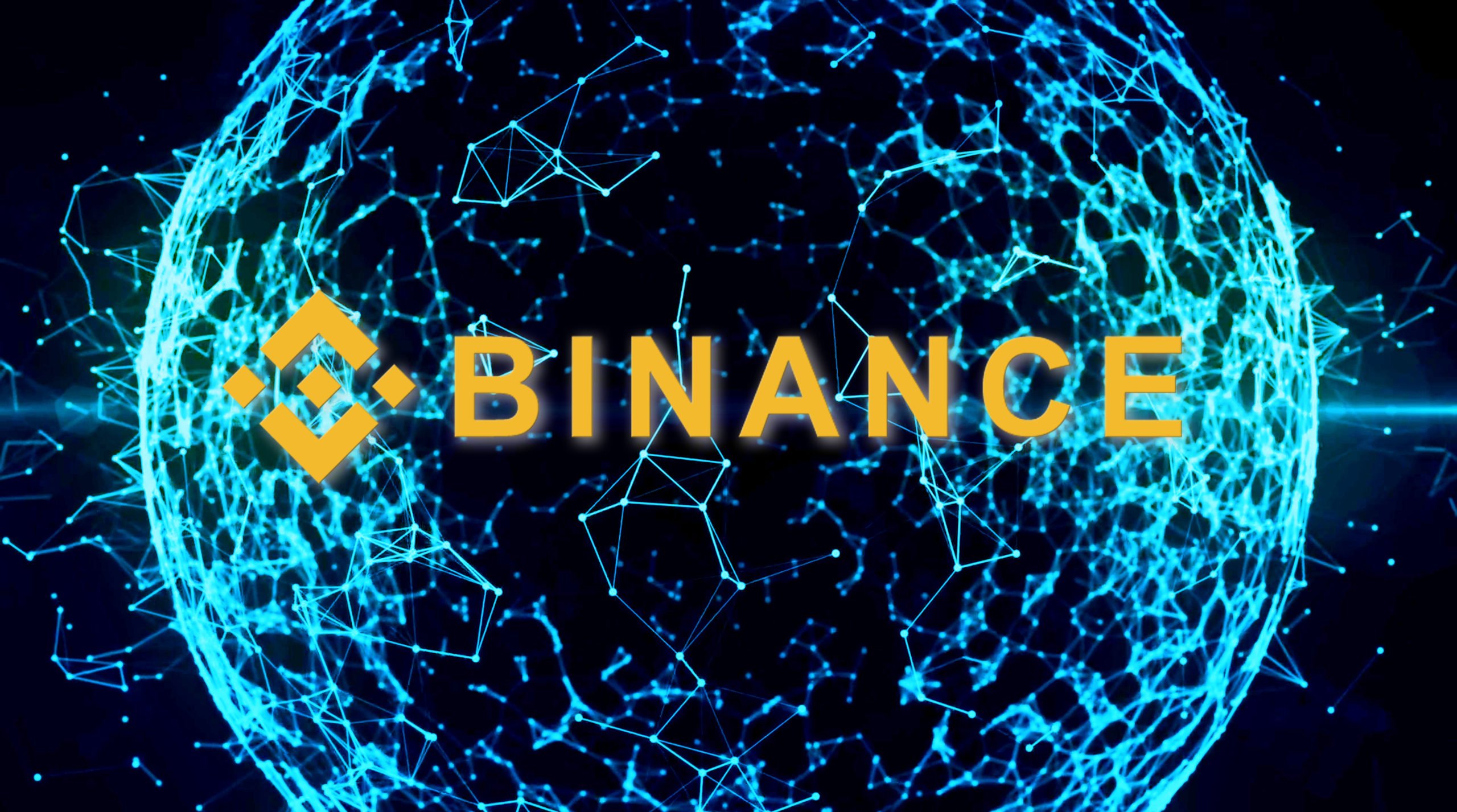 Binance Pool has become the 11th largest Bitcoin mining pool in the world, according to data from BTC.com. The exchange’s CEO Changpeng Zhao shared the news earlier today, using older data that showed Binance Pool ranked 8th with 4.23% of the total hashrate.

Binance, one of the largest and fastest-growing cryptocurrency exchanges in the world, has seen its Bitcoin mining pool grow slowly and steadily. Launched at the end of April, the Binance Pool was initially met with skepticism, as many members of the crypto community criticized the company for aiding the further centralization of Bitcoin mining.

However, the pool launched with solid performance, ranking 11th in the world in its first week of existence. It made up for 2.91% of the total hashrate and mined a total of 116 blocks.

As of Jun. 5, the hashrate from the Binance Pool represents 3.68% of the total hashrate on the Bitcoin network. The exchange’s mining pool, which aimed to attract miners from Huobi and OKEx’s pools, has recorded a hashrate of 3.96 EH/s in the past 24 hours.

The news about the growth Binance’s mining pool has shown was first shared by the exchange’s founder and CEO, Changpeng Zhao. Zhao, however, seems to have used an older set of data, as his announcement showed that Binance Pool was the 8th largest mining pool by hashrate in the world.

The screengrab he shared from btc.com showed that Binance Pool was responsible for a 4.23% share of Bitcoin’s total network hashrate and has mined 19 blocks. There is no information about the time reference for the data in the image.

With most of the crypto community still worried about companies such as Binance acquiring too much power over the supposedly “decentralized” crypto market, we are yet to see how the company’s performance will stand in the long-run.

Tags: BinancebitcoinBNBbtcbtcusdBTCUSDTminingxbtusd
Tweet123Share196ShareSend
Win up to $1,000,000 in One Spin at CryptoSlots