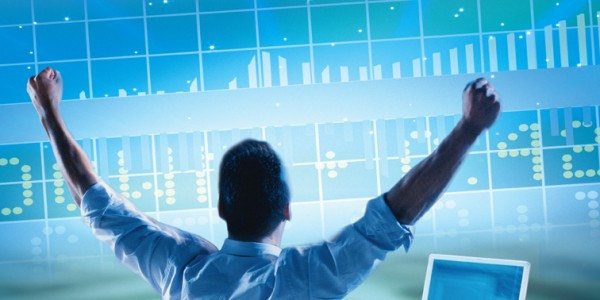 MACD indicator is among one of the best method used to determine how and when to purchase binary options trades. The term MACD stands for Moving Average Convergence and Divergence. The Moving average Convergence and Divergence chart differs considerable from the Bollinger band indicator because it does not contain lower, middle and upper bands; instead it deploys two bands that when plotted on a chart often crosses both below and above each other. It is becoming by far the most popular indicator in existence today.

Here is how it works; Moving Average Convergence and Divergence (MACD) is used to identify changes in the duration, strength, momentum and direction of a current trend in an investment asset price.

The Moving Average Convergence and Divergence line is usually charted by using the difference between twenty six day and twelve day exponential moving average- the most current data is given more relevance than past data- of closing price. Then a plotted line of a nine day simple moving average usually called “the single line” is added to identify potential sell and buy instances.

The information derived from the resulting chart is then analyzed on what is referred to as sub level. If an asset price is below or near zero subs, then it points to a bearish market which implies that you purchase binary put options. If the same asset is above sub zero level, then an investor should look to place a call options.

Moving Average Convergence and Divergence (MACD) is currently known to be a very powerful tool when it comes to making binary options trading with your binary options brokers. Most experienced investors combines these tool with other indicators to experience more assured outcomes and greater returns on investment. So you can routinely make successful trades once you master how to use the Moving Average Convergence and Divergence (MACD) and learn it weakness and strengths.

Get 110 USDT Futures Bonus for FREE!
Tags: AdviceBinary OptionsbitcoinMACD
Tweet123Share196ShareSend
BitStarz Player Lands $2,459,124 Record Win! Could you be next big winner? Win up to $1,000,000 in One Spin at CryptoSlots