Bitcoin Could Take Centre Stage at the 2020 NBA All Star Game, With Your Help… 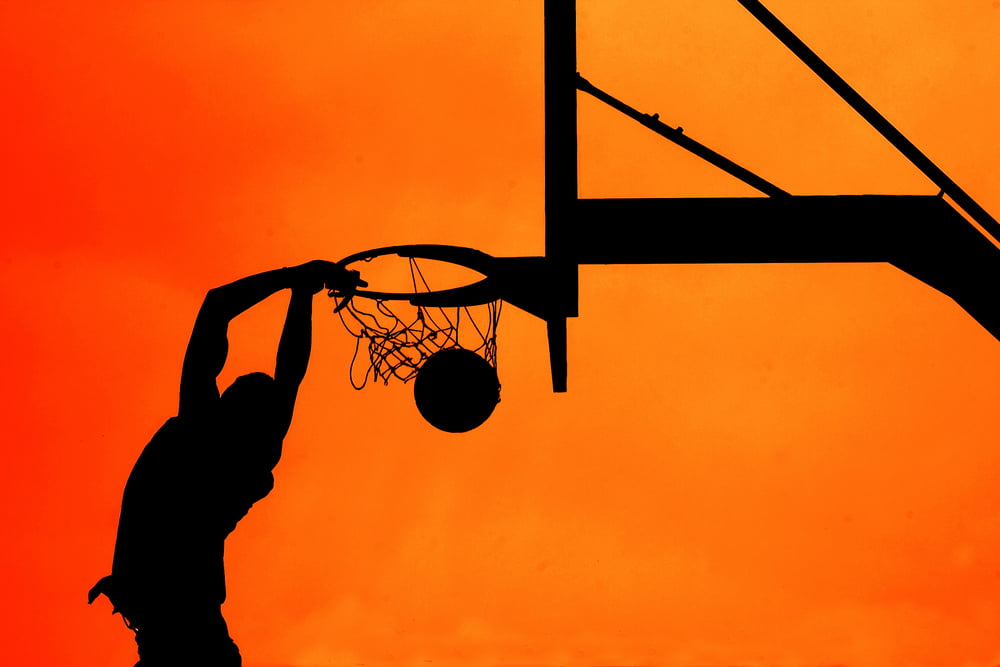 Voting has opened for the 2020 NBA All-Star game. With fans able to decide the players they wish to see take the court, there is an opportunity for the league’s biggest Bitcoin proponent to take to the court during the prestigious weekend.

Spencer Dinwiddie plays point guard for the Brooklyn Nets and is hopeful of selection for the All-Star Game. The 26-year-old basketball star has also been investing in Bitcoin since 2017 and has been a vocal advocate of blockchain technology since.

Over the years multiple sports stars and franchises have professed an interest in Bitcoin and cryptocurrency. As NewsBTC previously reported, Russel Okung, the offensive tackle for the LA Chargers, has hosted his own Bitcoin conference. Meanwhile, the NBA’s Sacramento Kings started a cryptocurrency mining initiative from within its high tech stadium.

Another big name from American sports is also a fan of Bitcoin. Describing himself as “a tech guy with a jumper”, Spencer Dinwiddie of the Brooklyn Nets, is currently in the process of organising the tokenisation of his own contract. Forbes reported on the NBA first earlier today.

In a video promoting the investment opportunity, posted to Dinwiddie’s Twitter today, the basketball star stated that, despite previous objections from the league, he was going ahead with the launch of security tokens representing his current contract. The sale will begin on January 13.

The date is significant not only because of the launch of the so-called Spencer Dinwiddie bond but also because it marks just one week left of voting for who will represent each team during the much-hyped NBA All-Star Game. As something of an incentive to both vote for him and for accredited investors to buy shares in his contract, the Brooklyn Nets player has stated that he will gift all of his teammates Bitcoin if the sale is successful and he’s voted into the game.

Spotting an opportunity to get Bitcoin exposure during the celebrated NBA All-Star Weekend was Anthony “Pomp” Pompliano. The podcaster and founder of Morgan Creek Digital Assets has encouraged his followers to head over to the NBA website and vote for Dinwiddie to be the Eastern Conference’s starting point guard.

If the Bitcoiner is to take to the court during the NBA All-Star Game, held during the weekend of February 14 -16, he is going to need a fair bit more support. According to a tweet posted yesterday by basketball journalist Howard Beck, Dinwiddie is outside of the top ten Eastern Conference guards. However, the support of Bitcoin Twitter going into the last week of voting could well change that.

Let's see what the true power of Bitcoin Twitter is.@SDinwiddie_25 has been a big proponent of Bitcoin within the NBA and with his fellow players.

Can we collectively vote him in?!https://t.co/dhelmuNmRN

Tags: bitcoinnbaSpencer Dinwiddie
TweetShare36
BitStarz Player Lands $2,459,124 Record Win! Could you be next big winner? Win up to $1,000,000 in One Spin at CryptoSlots