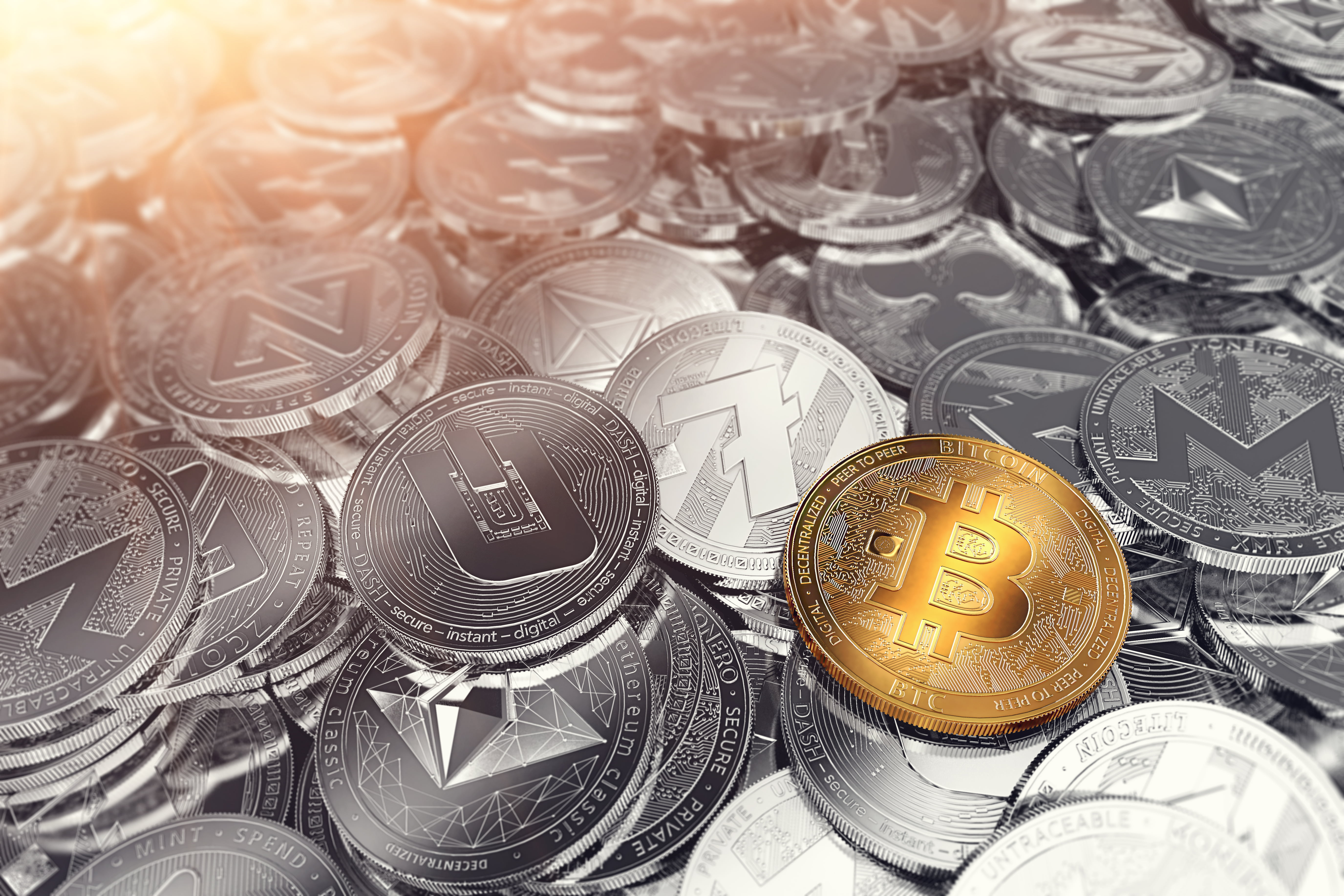 Bitcoin price has been trading sideways for the better part of the last three months and is consolidating in what most crypto analysts claim is a triangle pattern. The lack of action in Bitcoin markets has caused traders to seek profits elsewhere and have turned to the altcoin market where a mini-sized alt season may be underway.

However, it is likely that the alt season is short-lived, as altcoins still have a number of long-term moving averages they’ll need to break through for a real trend reversal.

Throughout much of 2019, Bitcoin price rallying into a new bull market has sucked all the excitement and capital out of the altcoin market, causing mass capitulation and many calling for the death of altcoins altogether.

But ever since Bitcoin price started consolidating between $9,000 and $12,000 in a tightening triangle, boredom has set in and crypto traders frustrated with the lack of profits in Bitcoin have since turned to altcoins like Ethereum and Ripple once again.

One crypto analyst expects Bitcoin to stay stagnant yet another two weeks, and during this time, altcoins will continue to moon. The analyst says that the leading crypto asset by market cap isn’t ready to break out of a “trend cluster” it is currently stuck in.

However, the analyst also says that Bitcoin price trading in a “tight range like this is perfect for” Ethereum and other major alts paired against BTC. The sideways trading for another two weeks should leave room for a mini, “2 week alt season.”

Altcoins Finally Begin to Make Up For Lost Ground

As Bitcoin price consolidates, and altcoins begin to take off, Bitcoin dominance is falling after reaching highs not seen since before the crypto hype bubble occurred. However, any alt season that plays out over the next two weeks during Bitcoin stagnancy is likely to be short-lived.

According to another crypto analyst, most altcoins will face a trio of longer-term moving averages acting as resistance that’ll keep swatting back any gains until a “major trend reversal” happens.

Until altcoin/BTC pairs begin to break above these moving averages, any rallies are likely to be dead cat bounces or relief rallies amidst further downtrend. However, altcoins paired with USD appear to have formed a higher low at this most recent bottom, which could suggest that the carnage in the altcoin space is finally over.

Related Reading | Is 70% the Limit for Bitcoin Dominance?

Ethereum has been breaking out on both its USD and BTC trading pairs, and XRP is in the process of breaking out across both pairs as well. With Bitcoin trading sideways, major altcoins like Ethereum and Ripple will likely continue to make up for any ground it lost against Bitcoin during its parabolic rally.

Tags: bitcoinbitcoin pricecryptoethereumRipple
Tweet123Share214ShareSend
Win up to $1,000,000 in One Spin at CryptoSlots