Beyond Bitcoin: What Does an Amazon-Created Crypto Mean for The Industry? 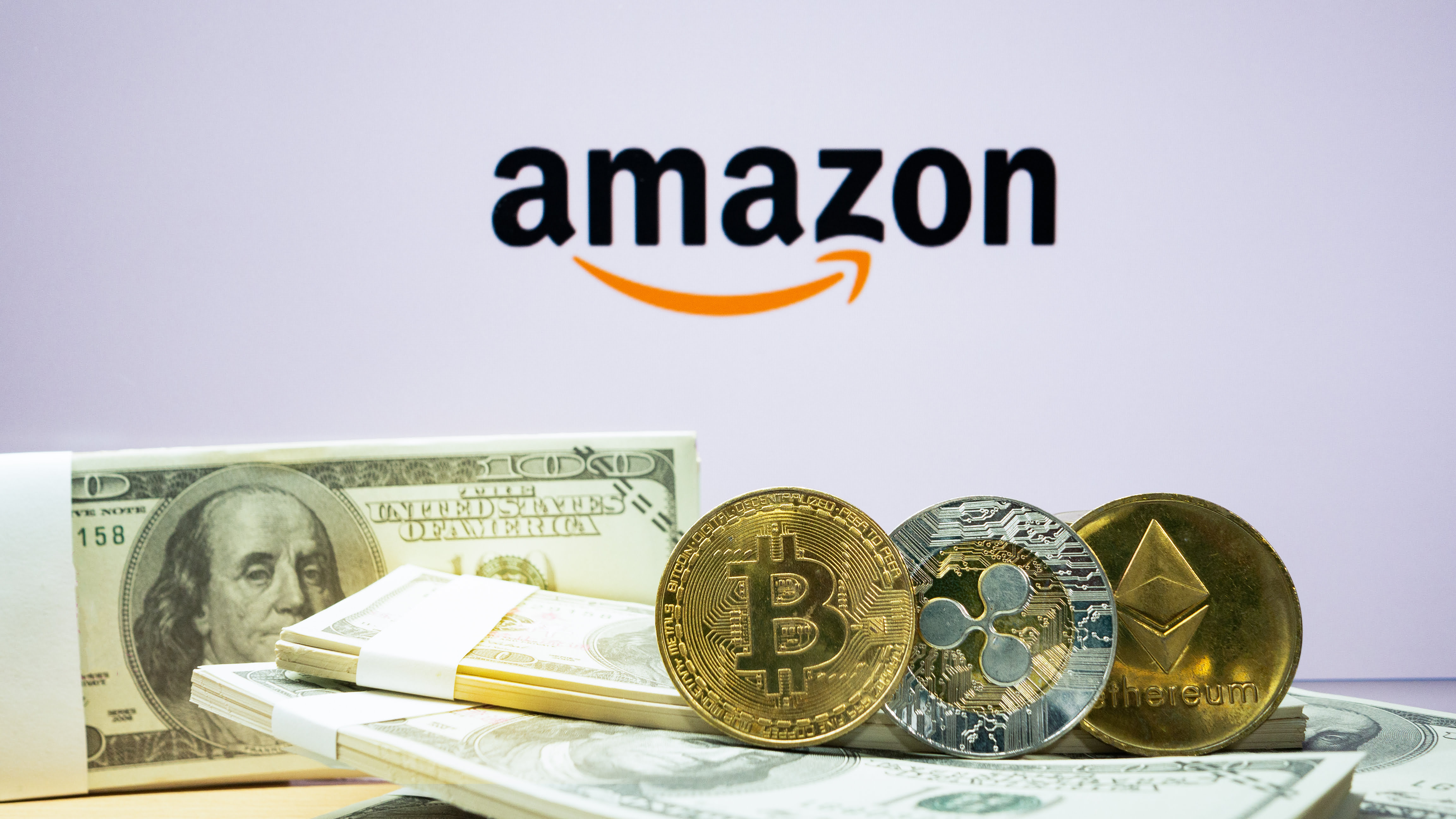 Today it was revealed that the world’s largest online retailer, Amazon, has filed an application with the United States Patent and Trademark Office to patent a cryptographic protocol that utilizes a proof-of-work consensus algorithm much like Bitcoin and other crypto assets.

If Amazon were to actually launch a native cryptocurrency of their own, what implications might the coin have on Bitcoin or the rest of the cryptocurrency market? And how will Amazon stack up against competitors like Facebook and Rakuten entering the crypto space?

Amazon is often used as an example of what investing in early startups can bring investors for unheard of gains. As of yesterday, the company went public 22 years ago, and since then a $1,000 investment would be worth $1.2 million. Bitcoin, on the other hand has been around a decade and a $1,000 investment would since be worth $2.6 billion. But what happens when you combine a powerful tech giant like Amazon and the technology behind Bitcoin? It’s something that the market may soon find out, according to a new patent filed with the United States Patent and Trademark Office.

Amazon, the world’s largest online retailer, has filed for a patent for a proof-of-work system much like Bitcoin’s. The cryptographic protocol will be a proprietary Amazon technology and could see the creation of an Amazon Coin cryptocurrency native to the retail giant’s online website.

The Bezos-led company is just the latest to join a growing list of tech industry powerhouses welcoming cryptocurrencies and blockchain with open arms, including Facebook, Rakuten, or Samsung. As Morgan Creek Digital co-founder Anthony “Pomp” Pompliano says, there’s not “a large company in the world that isn’t going to join the revolution.”

BREAKING: Amazon has filed a patent in the US for a proof-of-work system that leverages cryptography.

There’s not a large company in the world who isn’t going to join the revolution.

THE VIRUS IS SPREADING ?

Amazon’s move may be in response to the “Amazon of Japan” Rakuten entering the crypto space. The company plans to launch its own cryptocurrency, has a crypto wallet, and recently opened up a cryptocurrency exchange.

Another major US-based tech firm entering the crypto market, will be Facebook with the upcoming launch of the supposed Facebook-branded cryptocurrency Mark Zuckerberg is rumored to be developing.

Cryptocurrencies can have a number of use cases, and given Amazon’s massive customer base and how deeply ingrained the brand and its products and services are into the daily lives of their customers easily gives whatever they come up with an instant upper hand, and can apply it to just about anything offered by the tech giant.

Notably, Amazon could use it for payments, or potentially tie it into its Prime loyalty program to further incentivize its customers to dig themselves deeper into the company’s robust ecosystem. Amazon offers everything from the everyday products you know and expect, to media, books, music, groceries, and so much more.

As for it going head-to-head with Bitcoin and the rest of the cryptocurrencies, it’s unlikely that Amazon’s cryptocurrency ends up being used outside of Amazon and its immediate and most loyal customer base. Part of Bitcoin and other cryptocurrency’s appeal are their decentralized design. While many are loyal to and trust Amazon, when it comes to the world and its money, the trust of a government or the trustlessness of a cryptocurrency is required for comfort and security – some of the few things Amazon simply cannot add to its inventory.