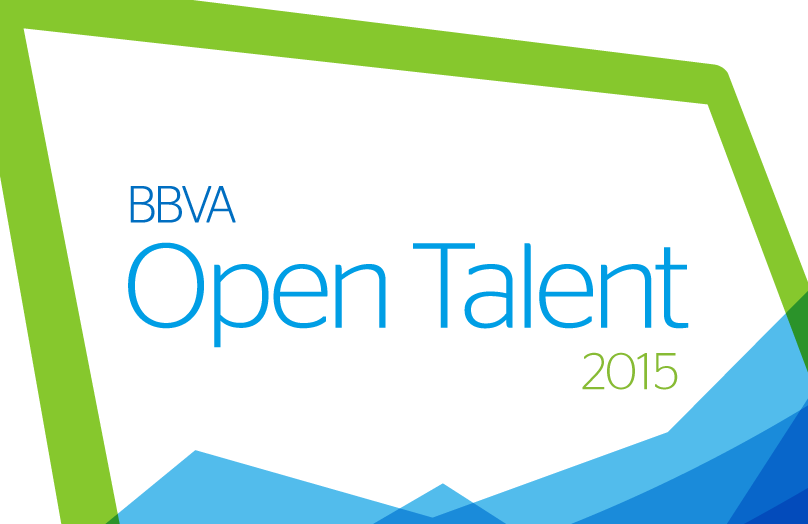 Several Bitcoin and blockchain firms have excelled at the global fintech competition BBVA Open Talent 2015 organized by BBVA. Among the leading names are Bitnexo, Bitso, Volabit, Bitwage, Snapcard and Safello.  Safello recently also entered into a Proof-of-Concept (PoC) agreement with Barclays to co-create a Bitcoin platform.

“We are delighted to see mainstream banks embrace Bitcoin and look forward to getting a chance to work with BBVA to explore how our platform can benefit them. Our selection for Open Talent 2015 shows that his innovative technology is on everyone’s radar and here to stay for the long haul.”

Apart from the above, Everledger, Voatz, and Coinanalytics also made it to the finals.

The competition will see a total of 6 winners emerging, 2 each from Europe, Latin America, USA & Rest of the World. Each winner will receive 30,000 euros to work in collaboration with BBVA.

In a statement to the finalists, BBVA said:

We don’t just want a photo or a teambuilding trip with you. We want to give you more. We want you to give us more. That’s why we are preparing an immersion and interaction program that will be implemented over two non-consecutive weeks.

The final of Latin America will be held in Mexico City from 9 to 10 September. For Europe, it will be organized in Barcelona from 21 to 22 September while for USA & Rest of the World, September 14 and 15 have been finalized.

BBVA’s interest in Bitcoin and blockchain ventures is not new. The bank has a sound stake in Bitcoin wallet company Coinbase.

BBVA recently received multiple awards from the leading financial magazine The Banker in categories such as Developers APIs and Strategic Transformation.

Tags: BBVA Open Talent 2015bitcoinblockchainPrizesStart-ups
Tweet123Share196ShareSend
Win up to $1,000,000 in One Spin at CryptoSlots