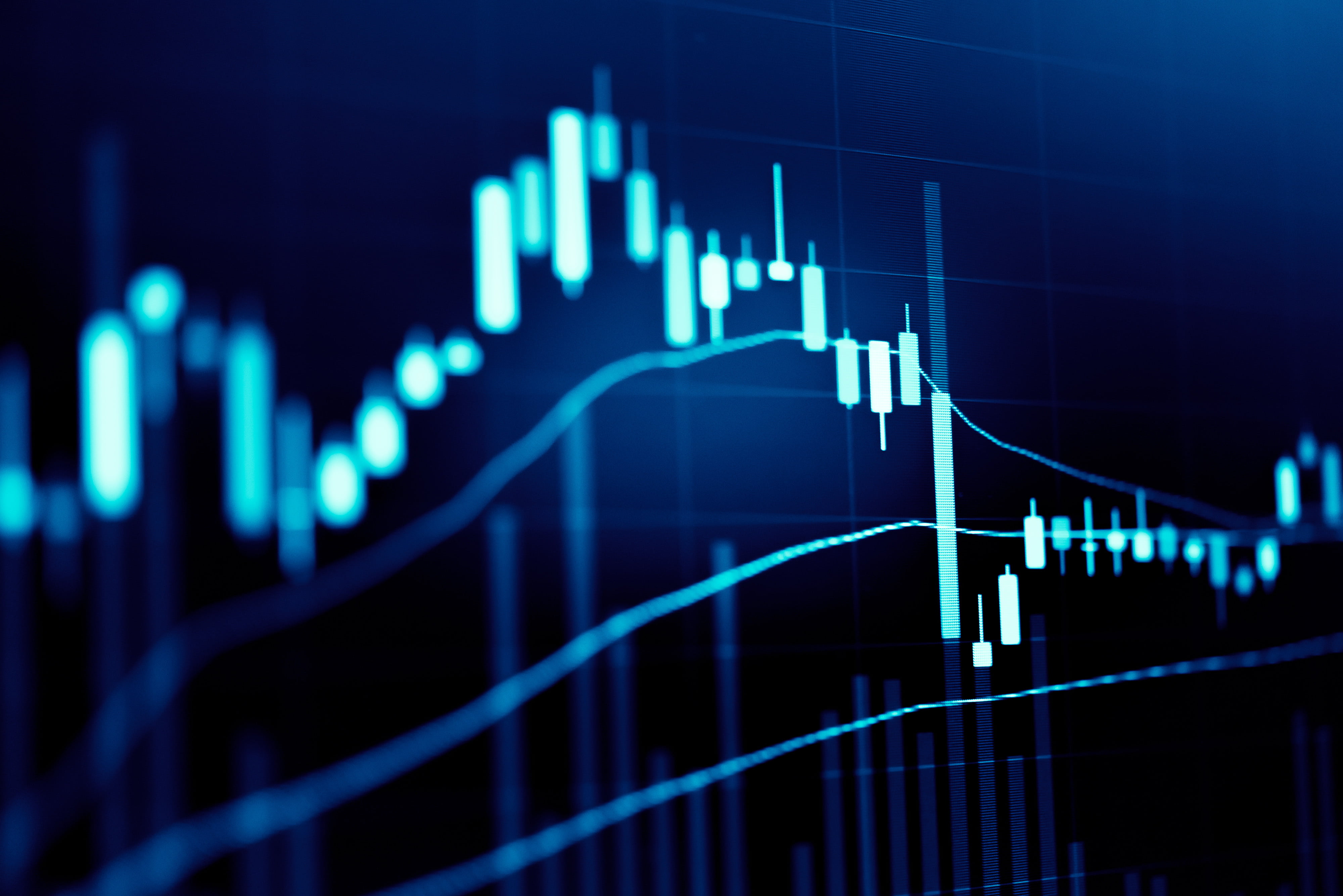 Following the cryptocurrency market’s recent plunge that occurred when Bitcoin failed to stabilize above the $4,000 price level, the crypto markets have seen further instability, with many altcoins continuing to drop today.

Now, the markets, and Bitcoin in particular, appear to be forming fresh trading ranges that could be highly profitable for risk tolerant traders who play them correctly.

Last weekend, Bitcoin’s price rapidly shot to $4,000, a price level that acted as support for several days before the bulls lost their strength and bears pushed the markets back down towards their current levels.

Although at the time $4,000 appeared to be an important price level for the cryptocurrency, one prominent analyst dismissed this notion and claimed that Bitcoin is actually caught in a wide trading range between $3,000 and $5,000, with both prices acting as important support and resistance levels.

“Even though $4,000 is a nice round number it doesn’t necessarily represent any sort of significant psychological level. If we zoom out…we can see that the overall range that we’re in is from $3,000 to $5,000 per coin,” Mati Greenspan, the senior market analyst at eToro, explained in a market update earlier this week.

The latest drop appears to support this theory, and Bitcoin has respected the low-$3,000 price region as a level of support so far.

Vinny Lingham, the CEO of the blockchain identity platform Civic, recently shared a similar sentiment regarding Bitcoin’s potential trading range in an interview with Cheddar, noting that the crypto will likely range between $3,000 and $5,000 before either breaking out or breaking down.

“The reality is it’ll probably trade sideways between $3,000 and $5,000 for another month or two while it’s trying to find which way to go… When it finds that direction, there’ll be a breakout or a breakdown,” Lingham explained.

While looking at Bitcoin’s price action on a smaller time frame, Greenspan believes that Bitcoin is caught in a smaller trading range between $3,550 and $4,200 within the aforementioned larger one.

He discussed this range in today’s market update, saying:

“As we’ve been discussing since mid-November, the current range is from $3,000 to $5,000… It seems now, that bitcoin has opened a new mini-range within that from $3,550 to approximately $4,200… Movements within a range can sometimes be sudden like we saw yesterday, but unless there’s a breakout of the key levels there really isn’t much to write home about.”

He also noted that there was nothing fundamental or technical behind the market’s recent drop, except for a possible lack of liquidity which makes Bitcoin’s price vulnerable to large price swings.

“As we discussed in yesterday’s update, there appear to be no specific reasons for this drop and it’s more likely due to the lack of liquidity inherent in the crypto markets, possibly mixed with some large orders being placed on exchanges,” he said.

Tags: bitcoincryptoTrading Range
Tweet123Share196ShareSend
BitStarz Player Lands $2,459,124 Record Win! Could you be next big winner? Win up to $1,000,000 in One Spin at CryptoSlots