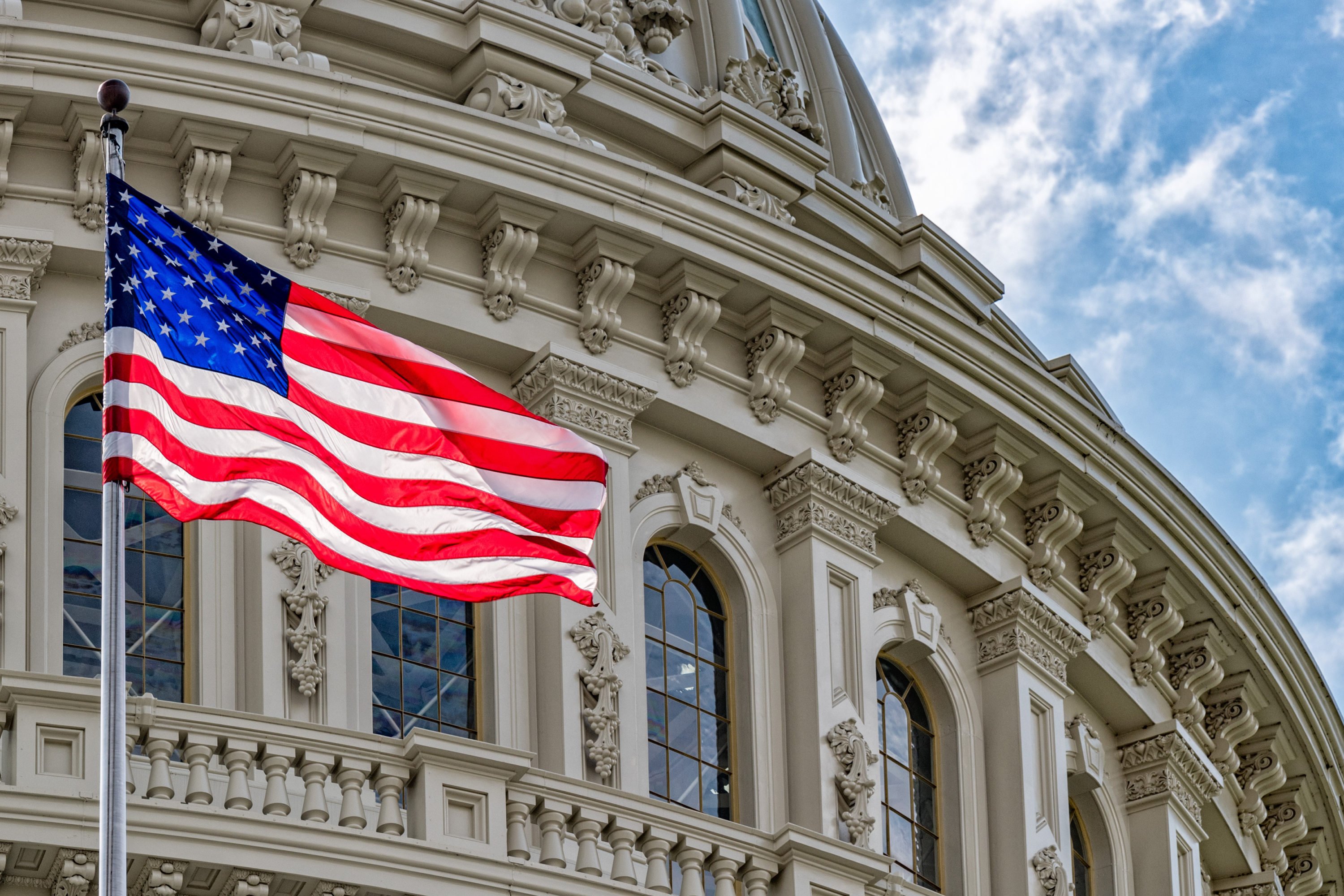 Bitcoin and Crypto Shouldn’t & Can’t Be Banned, Say Politicians: Why?

Bitcoin and crypto are finally entering the mainstream political discourse. The launch of Facebook’s Libra lit somewhat a fire under the rear of politicians the world over, mandating them, along with other economic and social commentators, to address the issues that the Silicon Valley-backed cryptocurrency could bring.

If you have perused financial news or industry headlines over recent weeks, you would know of the anti-crypto stance that some of the world’s most powerful people have struck.

American President Donald Trump, for instance, explained that he believes that cryptocurrencies have no inherent value, calling these nascent markets “thin air”. He went on to touch on the volatility of assets like Bitcoin, along with the fact that they can be used to facilitate illicit activities like money laundering, tax evasion, and terrorist financing.

U.S. Treasury Secretary Steven Mnuchin echoed Trump’s concerns in his own comment. Mnuchin, who claimed that he doesn’t believe that USD isn’t an asset for criminals, remarked that cryptocurrencies should be subject to more stringent regulations to deter illicit activity.

While many Congressmen and Senators followed suit, repeating those concerns in hearings on the matter of digital assets, a select few have started to come out in support of Bitcoin.

Most recently, Senate Banking Committee Chairman Mike Crapo, a Senior Senator from Idaho, claimed that he is coming under the impression that “these technologies and other digital innovations are inevitable”.

It seems to me that digital technology innovations are inevitable, could be beneficial, and I believe that the U.S. should lead in developing these innovations and what the rules of the road should be. https://t.co/5PIAmKRUQt

He added that if the United States was to try and ban Bitcoin and other cryptocurrencies, “we couldn’t succeed in doing that because this is a global innovation”. Continuing the tacitly pro-crypto narrative, Crapo went on to note that the U.S. would be unwise to crackdown on the industry, as they could be “beneficial” to many facets of the economy and society.

Crapo’s comment comes hot on the heels of a near-identical one from Patrick McHenry, who basically said the exact same thing as Crapo did in a Congressional hearing regarding Libra and a segment of CNBC “Squawk Box” with the Bitcoin-friendly Joe Kernen. McHenry of North Carolina called Bitcoin and the ecosystem that surrounds it is an “unstoppable force”.

Why is Bitcoin Unstoppable?

Alright, this may leave some of you wondering, why is crypto unstoppable?

Well, as prominent economist and industry analyst Alex Kruger wrote in an extensive thread, Trump’s and Mnuchin’s comments on Bitcoin and other cryptocurrencies suggest a close-to-zero chance that a ban is on the horizon.

He laid out a number of reasons for this: code is unstoppable, an executive order from Trump banning Bitcoin could be “easily overturned by Congress or Courts, banning cryptocurrency may not be a prudent political move.

Even if a ban was to occur, it would likely not work.

Take historical precedent from China, for instance. After Bitcoin began to strongly rally into 2017, which coincided with it becoming increasingly used as a medium for capital flight out of China, Chinese authorities cracked down hard.

Related Reading: Prominent Investor on Why Bitcoin Can Hit $20,000 by Year’s End

Although the ownership of Bitcoin was never banned, the nation’s central bank bashed cryptocurrencies; exchanges were banned, as were industry events, media outlets, transactions made through WeChat Pay involving crypto, and online forums; and there was once even talk of a ban of digital asset mining.

Just one year and change later, some powerful Chinese entities have started to laud Bitcoin publicly, implying that the authorities’ crackdown efforts were mostly unsuccessful. Case in point, an Hangzhou court ruled that Bitcoin is legally protected as “digital property”, and the Bank of China recently came out to explain the 5 W’s of Bitcoin for an audience of millions.

Tags: bitcoincongresscryptosenate
Tweet123Share196ShareSend
BitStarz Player Lands $2,459,124 Record Win! Could you be next big winner? Win up to $1,000,000 in One Spin at CryptoSlots