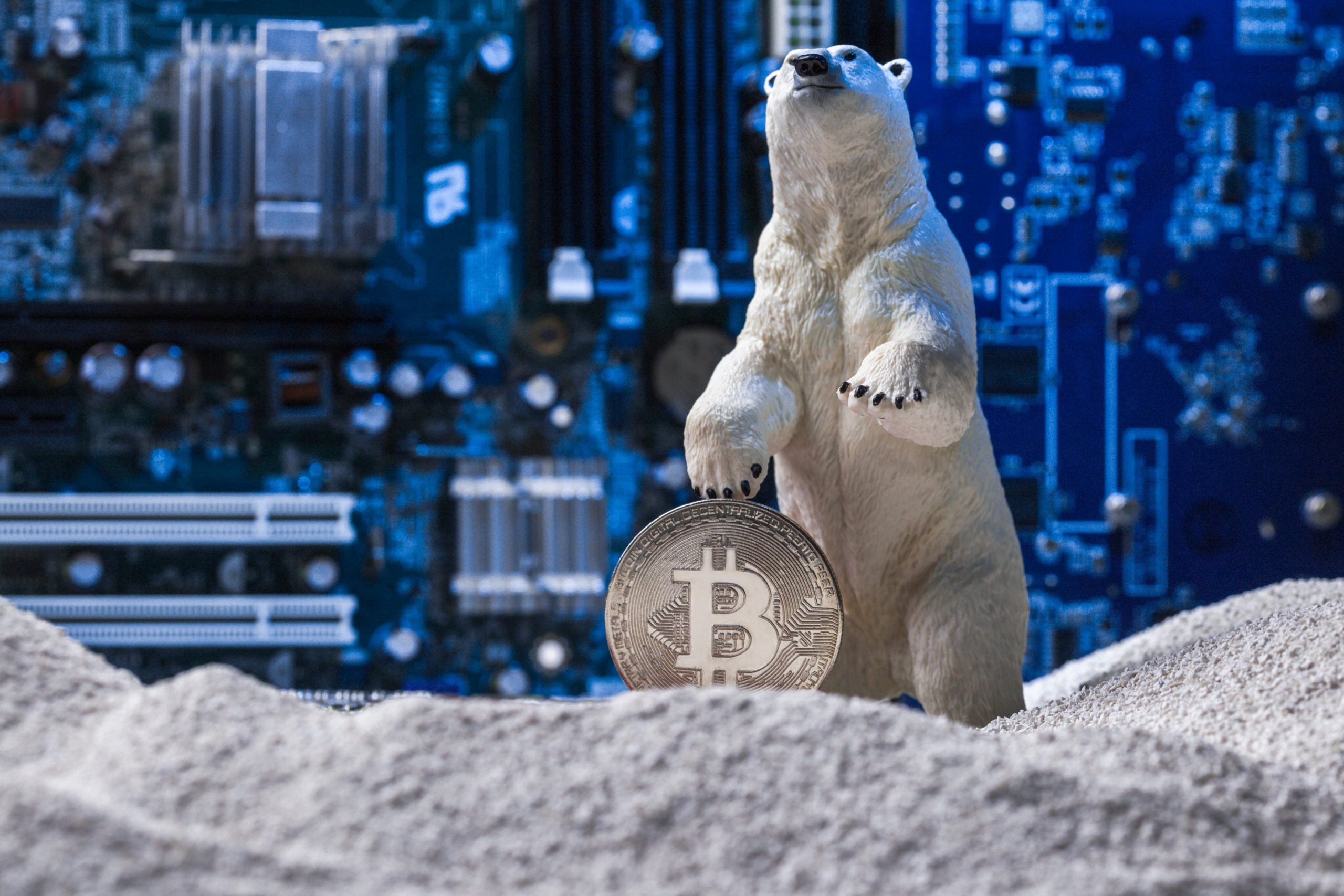 Bitcoin’s downtrend is showing no signs of stopping, and one important and commonly-used technical analysis indicator suggests that there may not be an end in sight until another 12 or more months of bear market price action and consolidation takes place.

Will Bitcoin return to a bull market after this correction finally bottoms, or will bulls be forced back into hibernation for another crypto winter as historic data shows?

RSI Drops Into Bear Territory, Another 12 Months Of Crypto Winter May Be Ahead

The first ever cryptocurrency has had an unusual year for the young financial asset. In under just one short year’s time, Bitcoin has bottomed at $3,100, and then topped out a few months later at $14,000. At the peak, investors were up over 350%, and even now are up well over 100% if they were fortunate enough to buy the bottom.

But despite still being up from the start of the year, the crypto asset was supposed to have been building a foundation for the next bull run to begin from, and is now instead locked in a vicious downtrend and is at risk of entering another 12-months of crypto winter hibernation and bear market, according to one crypto analyst’s interpretation of the relative strength index.

As the saying goes, history doesn't repeat but it often rhymes.

If history is any indicator, drops into the bear market RSI have lead to 12+ month periods of bearish price action/consolidation.

**IF** we see that again, this is the scenario I'd be watching for. pic.twitter.com/fZ6W6Q7hRN

According to the analyst, each time the RSI on weekly timeframes has fallen into bear market territory on the indicator, Bitcoin has stayed there for “12+ month periods of bearish price action” and consolidation.

Bitcoin experienced such a trough back in late 2011, and again between 2014 and 2015. Most recently, Bitcoin went through a year-long bear market in 2018, only to have a short, three-month bear market rally in between. During that time, Bitcoin went parabolic, turning the entire crypto market blind with a bullish bias.

If that's the case, kinda scary to think about what a "real" bear market might look like. pic.twitter.com/9frtL8bZfO

The same analyst says that when looking at Bitcoin’s Relative Strength Index indicator on monthly timeframes, the crypto asset has been in an ongoing, secular bull market its entire existence. He claims that if Bitcoin has had over year-long downtrends that wipe out over 80% of the asset’s value, but hasn’t actually been in a “real” bear market, it would be “kinda scary” to think about what such a bear market might look like.

Such a true crypto winter has been discussed by other prominent crypto analysts as of late, as the emergence of Bitcoin’s lower high and failure to set a new all-time high could point to the crypto asset inching closer to its first-ever “real” bear market – one that ushers in the complete destruction of the cryptocurrency industry.