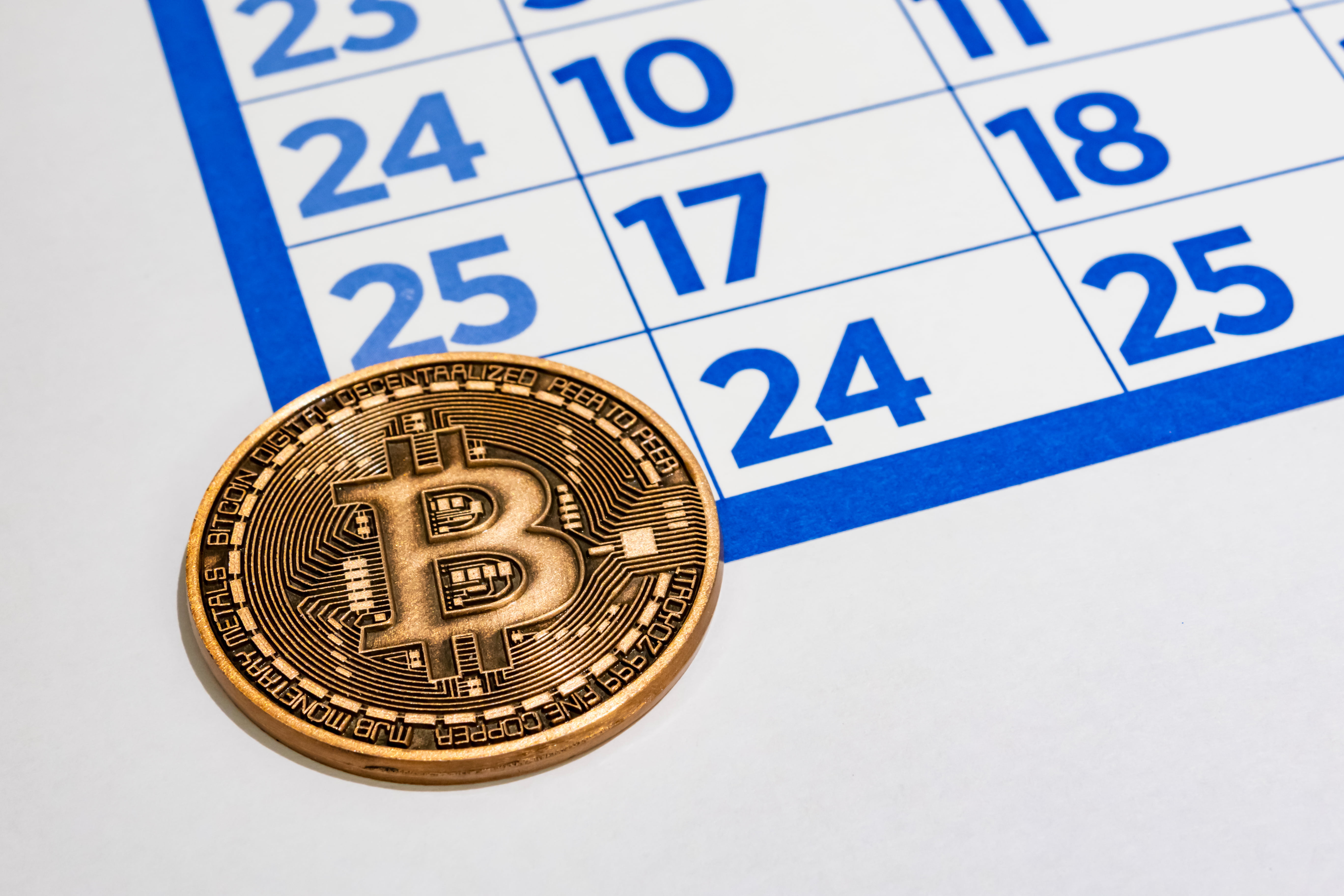 This week, the Intercontinental Exchange-owned Bakkt announced the date it would finally launch its much-anticipated and long-awaited Bitcoin Futures trading product, and Bitcoin price responded by spiking over $400 over the course of the next few hours, nearly reaching $11,000 before experiencing a pullback.

The date Bakkt launches is already an important date for Bitcoin, considering how bullish the platform is acting as a preferred gateway for institutional investors to gain exposure to Bitcoin. However, that date is also showing important significance as a Gann pivot point – a date in which powerful price movements or trend changes are expected according to Gann theory.

There’s no denying that Bakkt will have a major impact on the Bitcoin market and Bitcoin price as crypto investors rejoice that what the community has speculated for months will be the catalyst that ignites the next bull run is finally ready for launch. Simply confirming the launch date and CTFC approval has been enough to send Bitcoin price rallying nearly $1,000 before it was stopped short just under $11,000 last night.

Bakkt’s launch date of September 23, also has significance as an important Gann pivot point. According to Mitoshi Kaku, a technical analyst whose analysis regularly uses trading strategies and theories popularized by W.D. Gann, a “legendary trader” known for combining ancient math with astrology to predict price swings not only by direction or target, but the time these movements would occur.

I was wondering why people were taking about Bakkt on my Gann dates and predictions updates today, lol… And I just noticed the dates. Sorry guys I don’t really pay much attention to the news. Too busy time-traveling! ?? pic.twitter.com/O17hqsHQlv

Kaku’s latest chart has been widely discussed by the crypto community for including the key Gann pivot date of September 23, alongside October 7th and the much closer August 26th. The date just so happens to be the same date as the launch of Bakkt.

The most recent Gann date on the analyst’s chart was June 24. On that day, Bitcoin broke through $11,000 and not even 48 hours later reached its local high of $13,800. If an equally significant move is in the cards for Bitcoin, a new all-time could be set, or Bitcoin price could fall to a fresh local low.

Next Pivot in August: Time to Sell or Time to Long BTC?

According to the analyst, the next Gann pivot date of August 25th also holds great significance and could be a “day to long BTC really hard.” He left the idea “unconfirmed’ until closer to the date itself, but then later followed up with a contrarian bearish note saying that it could also be a “time to sell everything.”

Or a time to sell everything! Next Gann pivot have a massive between 8/25 – 8/28 which means something big could happen. My gut is leaning towards the big bear as I have quite a few alts with reversal pivots also for 8/26 ? Time to pay attention. Monthly pivots from Sept to Dec.

Kaku notes that the next Gann pivot is “massive” between August 25 and August 28, and that his intuition as a trader is leaning more bearish by the day, given the reversal setups the trader is seeing in the altcoin market.

The analyst further notes that from September through December, which are “monthly pivots” likely starting with the Bakkt launch on September 23, is a time to pay extra close attention to Bitcoin price action.

Tags: bakktbitcoincryptogann theoryW. D.Gann
Tweet123Share243ShareSend
BitStarz Player Lands $2,459,124 Record Win! Could you be next big winner? Win up to $1,000,000 in One Spin at CryptoSlots