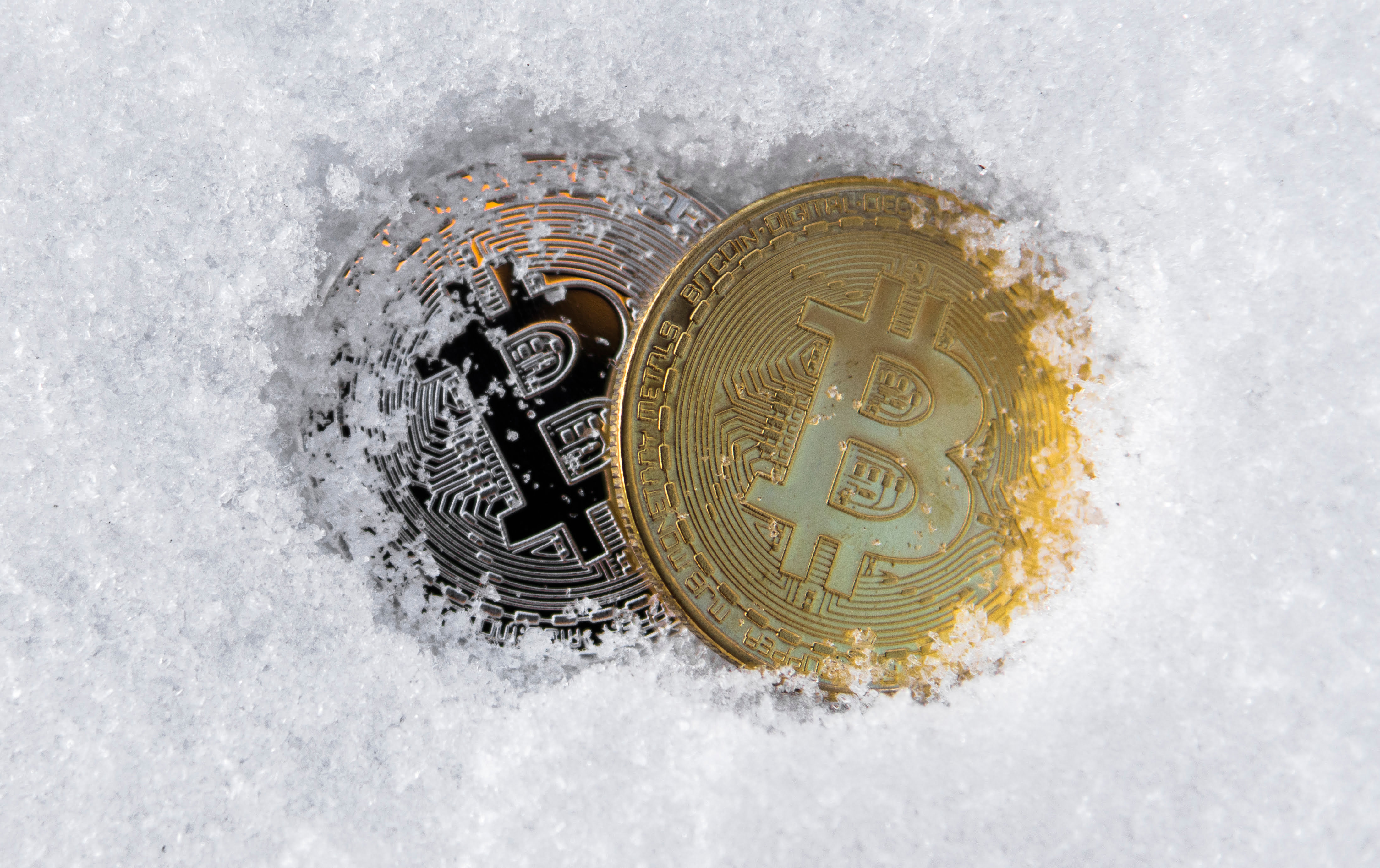 As the 2019 parabolic rally came to a close, Bitcoin began to trade within a large, multi-month descending triangle pattern that only just recently broke down after extensive consolidation.

According to a popular crypto analyst, the breakdown resulted in Bitcoin forming a bear flag, and it likely signals further continuation to the downside, potentially as low as the price Bitcoin reached back in February 2018 when the crypto bear market first got underway.

After Bitcoin peaked at its all-time high of $20,000 back in December of 2017, its value then fell nearly 70% to form a V-shaped low around $5,800 in February 2018 – just two months after the top was in, underscoring the volatility the cryptocurrency is known for.

That same low from back in 2018, could be the next stop for Bitcoin price if a bear flag the asset is currently trading in confirms and the crypto asset continues along with its newly formed downtrend.

I literally can't find any bullish arguments for $BTC here.

Breaks down from a 4 month structure into a clear Bear flag.

I think it's inevitable we see fresh lows. Feb 2018 lows are begging to be tapped imo. pic.twitter.com/fKXnChugtJ

According to a prominent crypto analyst, there aren’t any bullish arguments for Bitcoin at all to be found in the asset’s price charts, following a breakdown from a “4 month structure into a clear bear flag.”

The analyst believes that given the price action and current chart formations, Bitcoin will inevitably set fresh local lows, and could revisit the aforementioned February 2018 low.

Is the Crypto Bear Market Bottom Actually In? Or Was the 2019 Rally Just a Dead Cat Bounce?

If that low is reached, a bottom of the current correction may finally be put in, and Bitcoin could return on its parabolic rally and bull run, leading up to the halving in May 2020. Many analysts believe that the leading crypto asset by market cap could reach as much as $55,000 per BTC before its upcoming halving, according to the highly-cited Bitcoin stock-to-flow model.

However, that number would be nearly a 1000% gain from the lows currently being targeted. Such gains would be highly unlikely in most asset classes, however, Bitcoin can rise and fall substantially in a very short amount of time, and has already risen from $3,100 to $14,000 this year, showing that anything is possible for the first-ever crypto asset.

But if there truly aren’t any bullish arguments to be made for Bitcoin, the crypto asset could be at risk of setting a new low, deeper than the current bear market bottom it set back in December 2018 at $3,100. This would mean that the bear market never actually ended, and the entire rally from $3,100 to $14,000 was nothing more than an extremely lucrative dead cat bounce.

Tags: bear flagBear marketbitcoinbottomcrypto
TweetShare
BitStarz Player Lands $2,459,124 Record Win! Could you be next big winner? Win up to $1,000,000 in One Spin at CryptoSlots