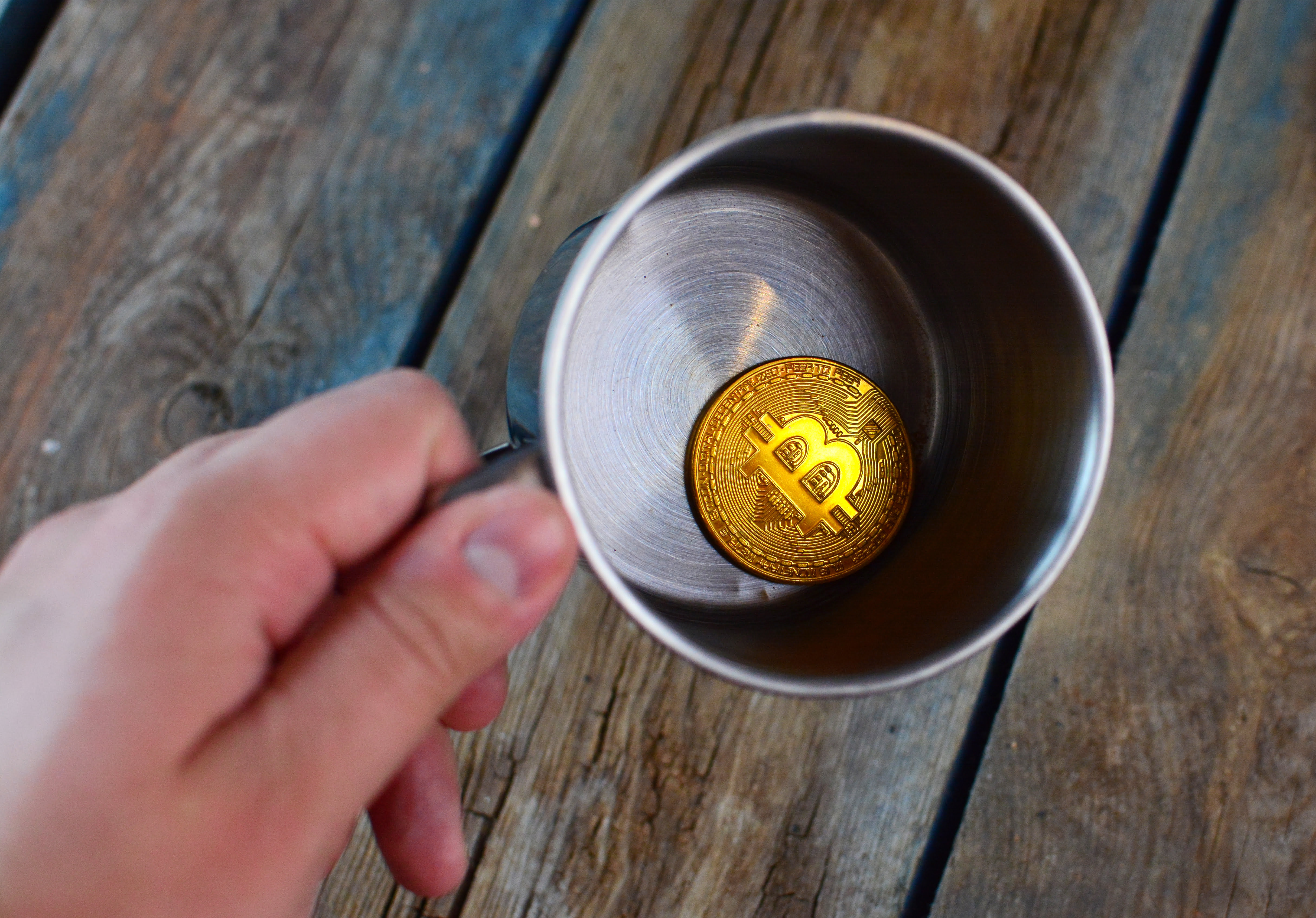 Bitcoin (BTC) has been pitched as peer-to-peer electronic cash, a store of value, a disruptor of traditional financial instruments, and a way to free the world from the shackles of the government’s control over current fiat monetary system.

Given its potential to change the world as we know it, much like the Internet did over the last two decades, does finding Bitcoin’s bottom really matter? According to some crypto analysts, the bottom doesn’t matter at all, and the current low prices could present the last opportunity for the general population to purchase an entire BTC.

Crypto investors everywhere are paying extra close attention to charts, market sentiment, and more, hoping to perfectly catch the “bottom” of the current bear market. However, given Bitcoin’s considerable potential and how rapidly the price does rise during a bull run, timing the bottom really doesn’t matter, and could cause investors to miss out on current prices.

Popular crypto analyst CryptoMento puts little weight into timing the bottom and offered up some price figures that put his comments into perspective.

Does it really matter if you catch the bottom?

Bitcoin is currently trading at around $3,600 after a powerful bounce near the 200-week moving average and a breakout of a falling wedge formation, but the most recent bottom is around $3,150. Even at the current price $3,600, should Bitcoin fall to $2,000 as noted in the analyst’s example, if it does eventually reach prices of $100,000 or more as many believe, the difference between buying now and later will be a mere $1,600 of lost profit.

If Bitcoin should rapidly rebound from here, not buying at the current prices could prove to be far more costly.

It’s also worth noting that when Bitcoin reached its all-time high price of $20,000, crypto community members everywhere spoke of the regret they felt not buying into BTC a lot cheaper. Now that they’ve got the chance to do so, the current fear-driven market sentiment is preventing the from stomaching the risk. However, now might be the last time the general public can afford to own an entire BTC.

Crypto Investor: Last Time The Public Can Afford to Buy An Entire BTC

Another common complaint by crypto investors around Bitcoin’s peak, and part of why investors flocked to altcoins in a big way, was due to many investors being unable to afford a full BTC at $10,000 or more.

Fiat currencies have trained people to feel more comfortable with whole numbers. Change is often thrown away, or donated as a tip due to this. It’s also the reason why owning 0.01 BTC is far less appealing than say owning 1,000 XRP, regardless of perceived value.

At the current prices, Bitcoin is affordable for the general public interested in owning a full coin. But it may be their last chance, according to crypto trader, investor, and advisor Josh Rager.

Global income per household is debatable, regardless, $BTC speculative value could be out of reach for most pic.twitter.com/GrmepQyNPp

Rager shared a chart via Twitter that demonstrated the path Bitcoin’s price may take next. “After 2021” he suggests, Bitcoin “could” move to a price where the average person will likely only be able to afford to own a fraction of the cryptocurrency.

Related Reading | From $20K to $3K and Back: How Bitcoin Price Counters Sentiment

Should Bitcoin achieve the price that Rager believes in the coming years, timing that Bitcoin bottom really doesn’t matter, and the general population should buy Bitcoin at the current prices, or risk never again being able to afford an entire BTC.