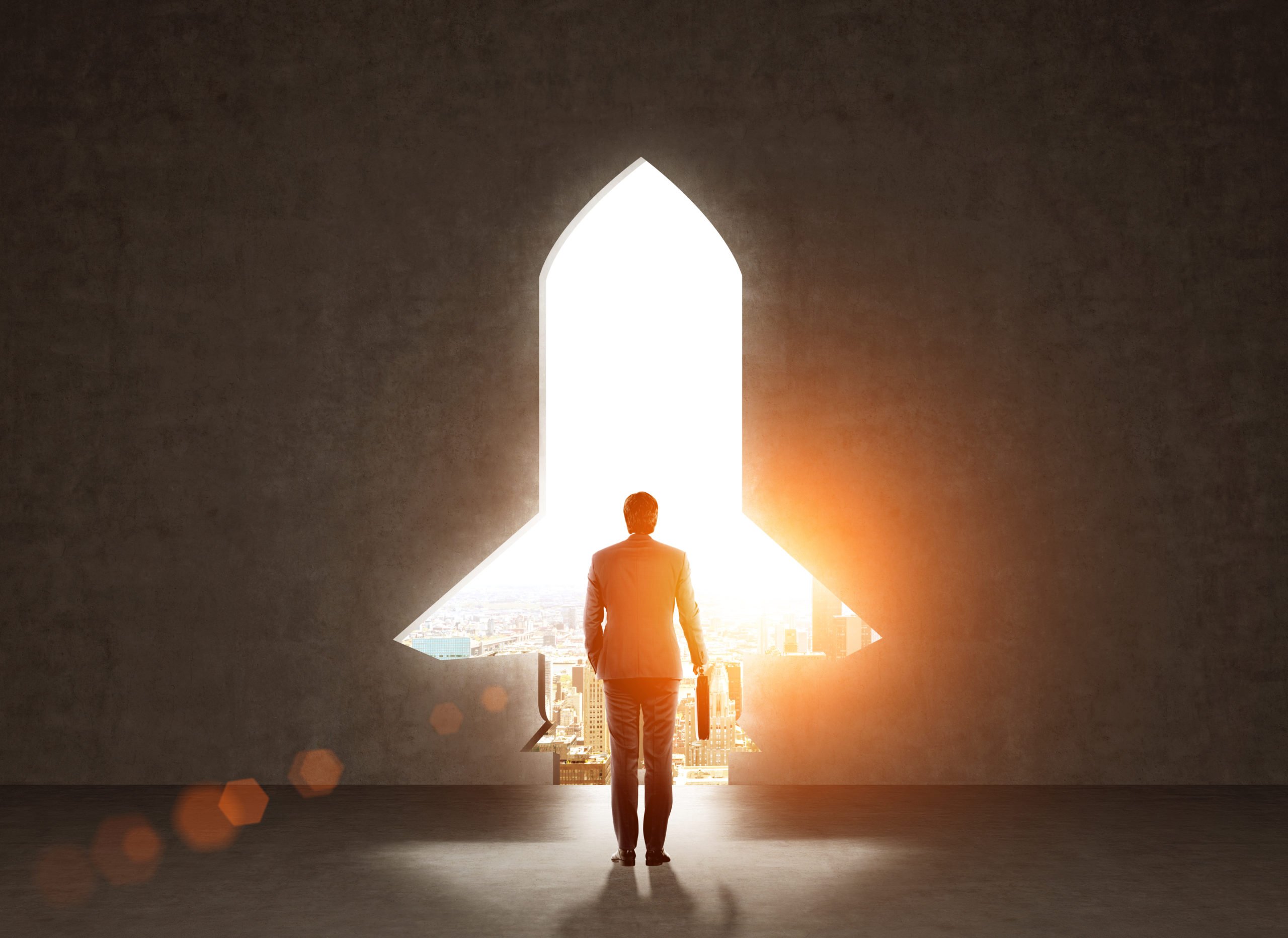 Few factors influence Bitcoin price beyond simple speculation and supply and demand dynamics. However, the energy costs associated with mining each Bitcoin appear to have a strong impact on where and when the asset bottoms.

The leading cryptocurrency by market cap bottomed when Bitcoin went below this key cost of production metric back in 2018, then bottomed once again when it fell below in late 2019. Bitcoin has just touched that “miner’s bottom” for a third time – could this be a “third time’s a charm” situation that sends finally Bitcoin into a new bull market?

Bitcoin is a unique asset unlike anything else to ever exist before it. It has such disruptive potential, and the entire market of crypto assets was designed since each trying to unseat the reigning champion of the cryptocurrency market.

But because Bitcoin and other crypto assets aren’t currently widely adopted, and have futuristic use cases allowing users can be their own banks, valuations are currently primarily speculative.

Some analysts have attempted to make sense of Bitcoin’s long-term value by analyzing the asset’s pre-programmed digital scarcity, but the results are mixed at best.

One metric, however, appears to have serious validity in establishing a baseline value for the first-ever cryptocurrency: the cost of production.

BTC is rewarded to miners for powering the underlying protocol and validating each block being added to the blockchain.

But it costs money in energy consumption to validate each block, so miners must be keenly aware of the cost of production and its proximity to the price of each BTC.

This“miner bottom” is the breakeven price where the price of Bitcoin reaches the same it costs to produce each BTC. Is This The Final Buy Signal Before the Bull Run?

The theory is at that point, miners have little incentive to sell their Bitcoin at a loss. The slowing supply from the most substantial sellers in the market being dumped causes demand to eventually overtake supply, and the asset value rises again.

Bitcoin went far below this miner’s bottom in December 2018 when it set its bear market bottom. Then when Bitcoin fell below $6,500 in December 2019, the asset once again went below this cost of production baseline.

The cryptocurrency is there once again and may have found yet another local bottom. This latest bottom would act as yet another higher low, suggesting that Bitcoin is on its way into a new bull trend.

With the halving ahead, the cost of production is projected to double when the supply miners receive of BTC for mining each block is slashed in half.

Miners will likely halt selling once again, and it could fuel the next major Bitcoin bull market.