Bitcoin Bounces Back to Retest $8k, Where Next For BTC? 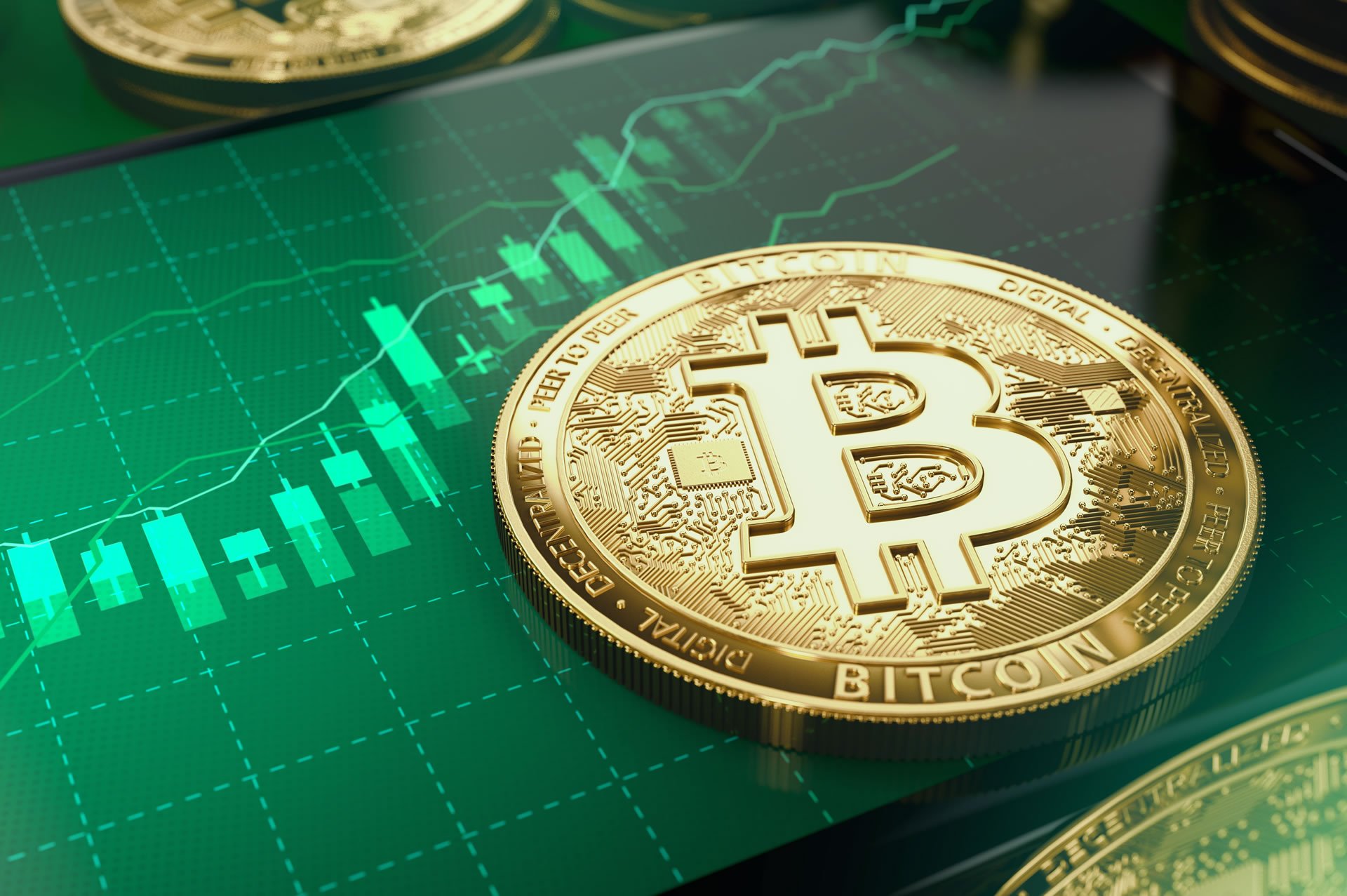 Just when traders and analysts were expecting the drop to accelerate following the formation of a head and shoulders pattern, and Bitcoin’s biggest weekly red candle since November, it did the opposite. The volatile and often fickle nature of crypto markets is still very hard to predict which has left many scratching their heads as to where Bitcoin will go next.

Bitcoin bounced back in one swift move during late trading yesterday. From an intraday low of $7,650 BTC spiked to just above $8,000 in less than an hour. The 4.5 percent pump has kept Bitcoin within its weekly consolidation channel and the bigger correction has yet to materialize.

The move puts Bitcoin back to exactly the same place it was this time last Tuesday. However, unless it can top $8,200 and retest previous highs the likelihood of another drop remains high. As usual the traders and analysts on crypto twitter have been looking at the next move for Bitcoin.

Where Next For Bitcoin?

One has depicted two possible scenarios, which is pretty obvious since consolidation cannot go on forever. On the upside Bitcoin could retest $8,700 before a sharp pullback and on the low side is a drop back to $7,400 again where it went several times last week.

The big 30 – 40 percent correction support still lies around, or just below, the $6k zone.

Head and Shoulders Or Not?

Chart guru Peter Brandt also referred to the formation of the head and shoulders but maintained that it was incomplete after depicting it in an earlier tweet;

“I do NOT believe this is a H&S top in $BTC. When will the rookie chartists who know nothing about charting learn that a H&S formation is NEVER a H&S until it is completed and confirmed.”

This may be true and the formation has yet to complete with a breakout, but the two bearish candles on the weekly chart as reported by NewsBTC yesterday do indicated that a reversal could be imminent. Until that happens though, we are left with speculation as to the next move for Bitcoin. Chart analysis is simply that; an attempt to predict the next move by looking at previous ones.

Others disagreed with Brandt and join the calls for that big correction before any larger upwards movement;

“Why did you suddenly change your mind, Peter. I believe it is – And its very obvious IT IS a Head on the 3D chart.”

The path to the downside appears to have less resistance at the moment and a correction is definitely due. Looking at historical market cycles gives a strong signal that the 30 percent plus move could be imminent, though with the fickle nature of crypto charts it may well surprise us all and do the complete opposite. That is Bitcoin!