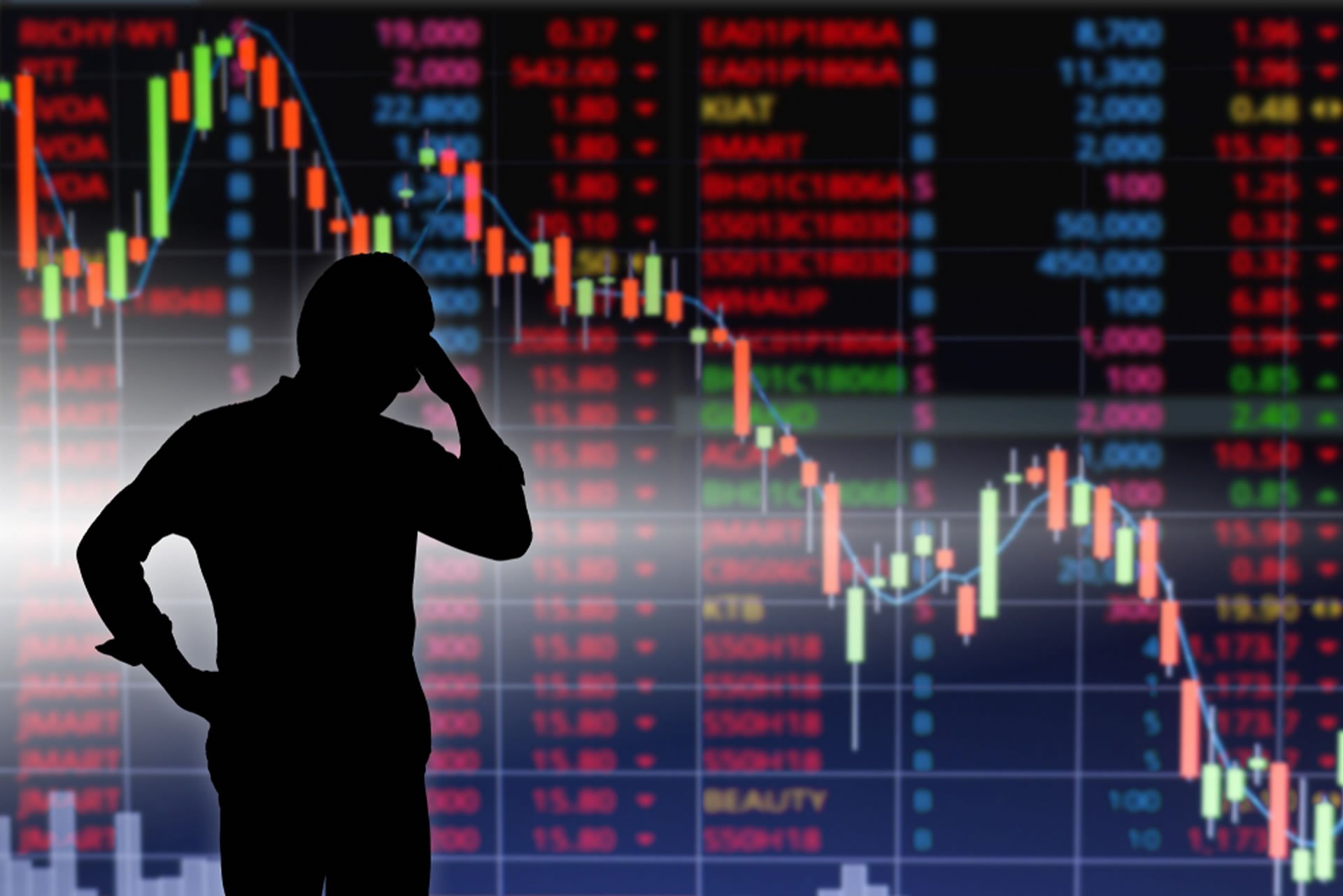 Major economic oppression and manipulation by governments and central banks is what drove a band of cypherpunks to create Bitcoin a decade ago. That financial storm is worsening which has generated an even greater need for a decentralized form of money. As ex-congressman Ron Paul points out, the FED should not exist.

American author, physician, and retired politician Ron Paul is one of the few pro-Bitcoin advocates that can clearly see the massive failings in the current financial system. The Federal Reserve has the power to determine the value of the currency and thus the spending power of the American people.

It can manipulate interest rates, as it did just last month, which causes epic boom and bust economic cycles benefiting only the super-rich. Outspoken libertarian Ron Paul has called to end the FED to prevent further economic bloodshed.

“The Federal Reserve should not exist. By creating money out-of-thin-air, it destroys the value of our earnings and purchasing power. By manipulating interest rates, it creates manic booms and bubbles in the economy, which must (without exception) become painful economic busts.”

The Federal Reserve should not exist.

By creating money out-of-thin-air, it destroys the value of our earnings and purchasing power.

By manipulating interest rates, it creates manic booms and bubbles in the economy, which must (without exception) become painful economic busts.

He added that ‘free markets’, which do not really exist, ultimately take the blame for the pain caused by central planners.

Paul continued stating that central planning is an absolute failure, which has financed the growth of the biggest government on Earth, adding that ‘sound money (not monopolized money by government) must make its return.’ This definition would include assets beyond the scope of state manipulation such as gold and Bitcoin, both of which have made impressive gains this year.

According to the head of institutional equity strategy at American multinational independent investment bank and financial services company, Stifel, the FED could well cause the next major recession in the US. Barry Bannister warned that the current monetary policy could hinder economic growth according to CNBC.

The avalanche may have already been initiated as tech billionaires have already started to offload their stocks. According to recent news reports, at least three of America’s wealthiest investors are making exits from the stock markets in fear of an impending recession. Apple’s Tim Cook, Amazon’s Jeff Bezos and billionaire Warren Buffet have all been selling recently. The moves have not gone unnoticed by crypto trader ‘WelsonTrader’ who tweeted;

Are you seeing a pattern? The rich are getting out now, and will buy back at a later price! #Recession #StockMarket”

The writing could already be on the wall for the US economy and those running the country seem hell bent on accelerating the process. Safe haven assets such as Bitcoin could well play a much larger role in the future of finance in this totally unsustainable system.