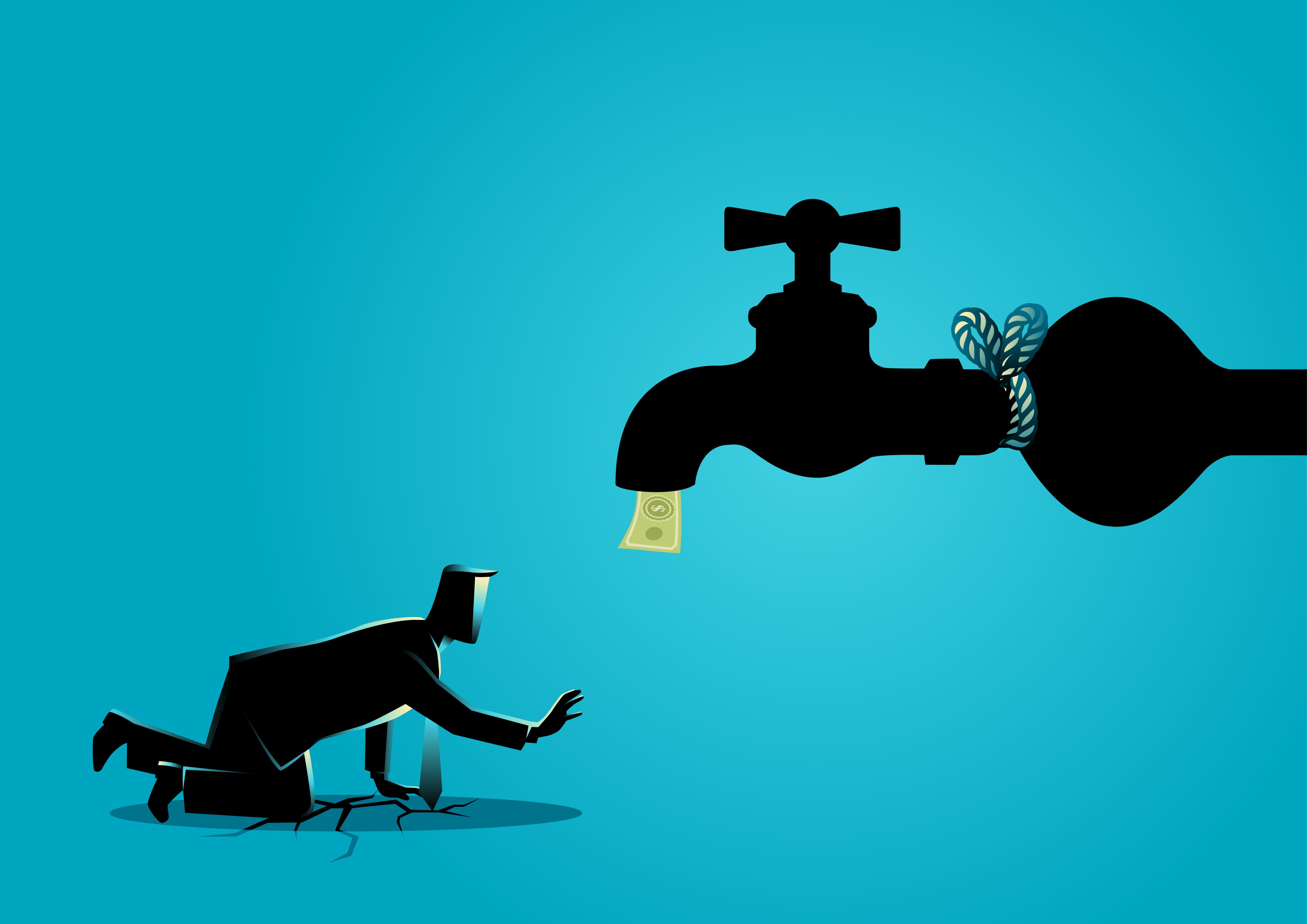 The chief executive officer told Youtuber Ivan on Tech in an interview that the number of traders who believe that the bitcoin price would go higher is more than those who believe in the opposite. The upside sentiment, therefore, prompts a majority of traders to borrow funds from Kraken to increase their Long positions in the bitcoin market. Many a time, the absence of Short traders – those who believe that the bitcoin price would fall, misbalances the liquidity. As a result, the margin pool keeps getting exhausted.

“There is always a broad disagreement about what the price should be. There is always someone who wants to Short bitcoin […] We definitely have a way more demand to go Long Bitcoin. But, we have got only so many dollars in the system. The margin pool for borrowing dollars to buy bitcoin is constantly being exhausted, which proves that people are bullish.”

Exchanges in the cryptocurrency sector offer traders to leverage up to 100 times than their principal cash balance. That means an investor with, say, only a dollar in his trade account can bet up to $100 in a single trade. In case bitcoin moves in the direction as intended by the Long traders, he/she makes multiplied gains from their $100 position. If not, then he/she loses more than $100 from their one dollar trade account. Overall, the amplified upside potential is why traders find leverage exciting.

Powell indicates that not many traders bet in favor of a bitcoin price fall, which means a majority of them are bullish. The sentiment serves as an indicator that the market prefers the cryptocurrency at a much larger value than where it is today.

Nonetheless, since the leveraged trades are short-term mostly, they cannot determine bitcoin’s long-term bias. The answer to that query lies in the macroeconomy – that in the US dollar shortage.

Travis Kling, the founder & chief investment officer of crypto asset management firm Ikigai, noted in September that a global liquidity crisis is underway. The former Wall Street executive referred to the Federal Reserve’s repo rate program, wherein the US central bank overnight injected hundreds of billions of dollars into the banking system. He added that investors started dumping their bitcoin positions to get as much cash on their hands as they can.

Dollar Shortage is Good for Bitcoin

With Kraken revealing a higher demand for bitcoin against lower liquidity, and a global dollar shortage issue underway, some analysts also believe traders would not exit their Bitcoin positions as a defense. Game liquidity theorist Majin said that a dollar squeeze is bullish for the cryptocurrency thanks to its low correlation with the dollar-denominated mainstream markets.

“Bitcoin is relatively easier to control versus the huge global regular finance market,” he said.