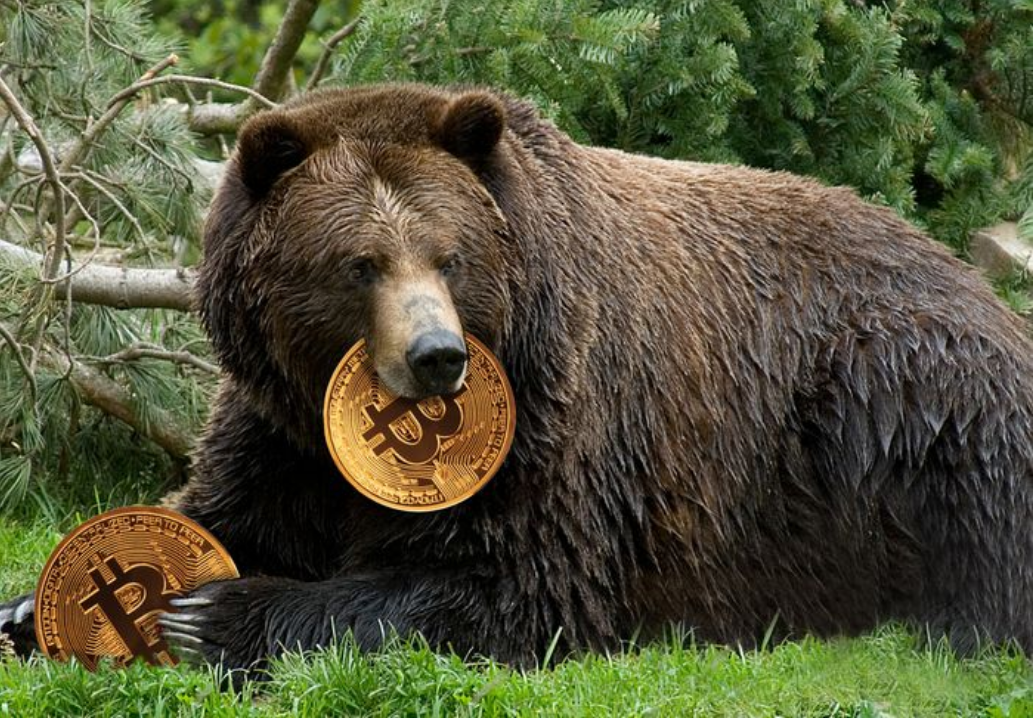 Bitcoin Bulls Try To Recoup As BTC Dislodged From $22,000 Level

It was a good run until it lasted. The crypto market was having a blast last week, until it sharply nosedived by 3.06% to $1.01 trillion on July 25, Monday. Bitcoin together with Solana, Ether, and Polkadot were all knocked over at the start of the week.

Bitcoin was off-course and shaved off the gains it made over the past few days which allowed it to get to its glorious one-month high of $23,000 until it plunged below $22,000 levels on Monday.

As of this writing, Bitcoin is trading at $21,850, down nearly 5 percent in the last 24 hours, data from Coingecko show.

Bitcoin has been steady and holding it at the $23,000 level with very minimal drop in prices seen in the past few days especially with the sellers dominating the crypto market.

The crypto was able to successfully breach the ascending pattern and now retests the pattern’s resistance levels. BTC is now eyeing the next key resistance level at $31,300. The price could still hit the $24,000 level in the next couple of days, if not weeks.

BTC recently slid into a downside correction. A break under the key bullish trend was spotted closely at the $22,700 level for the BTC/USD pair. The pair is predicted to suffer a massive drop once it moves below $21,450.

The downward trend of Bitcoin happened last week when Tesla CEO Elon Musk announced that he sold roughly 75% of his total BTC holdings.

Bitcoin was pushing above $24,000 but the bears caught up at the $23,800 zone. The last high was at $23,744 before it retreated. Following a quick rally, Bitcoin sharply dropped to the $22,000 level right after it has outstretched above $23,000 as seen in the past week. In spite of the decline in the selling pressure, BTC was able to maintain its 6% gains from the earlier week.

Well, BTC may potentially rise targeting the $24,000 level anytime soon following the surge in seller power. However, there is also a slim chance that BTC could plunge to the $20,000 zone especially if it dips below its current level.

Tags: bitcoinbtcbtcusdelon muskethbtcethusdtesla
Tweet123Share196ShareSend
Win up to $1,000,000 in One Spin at CryptoSlots