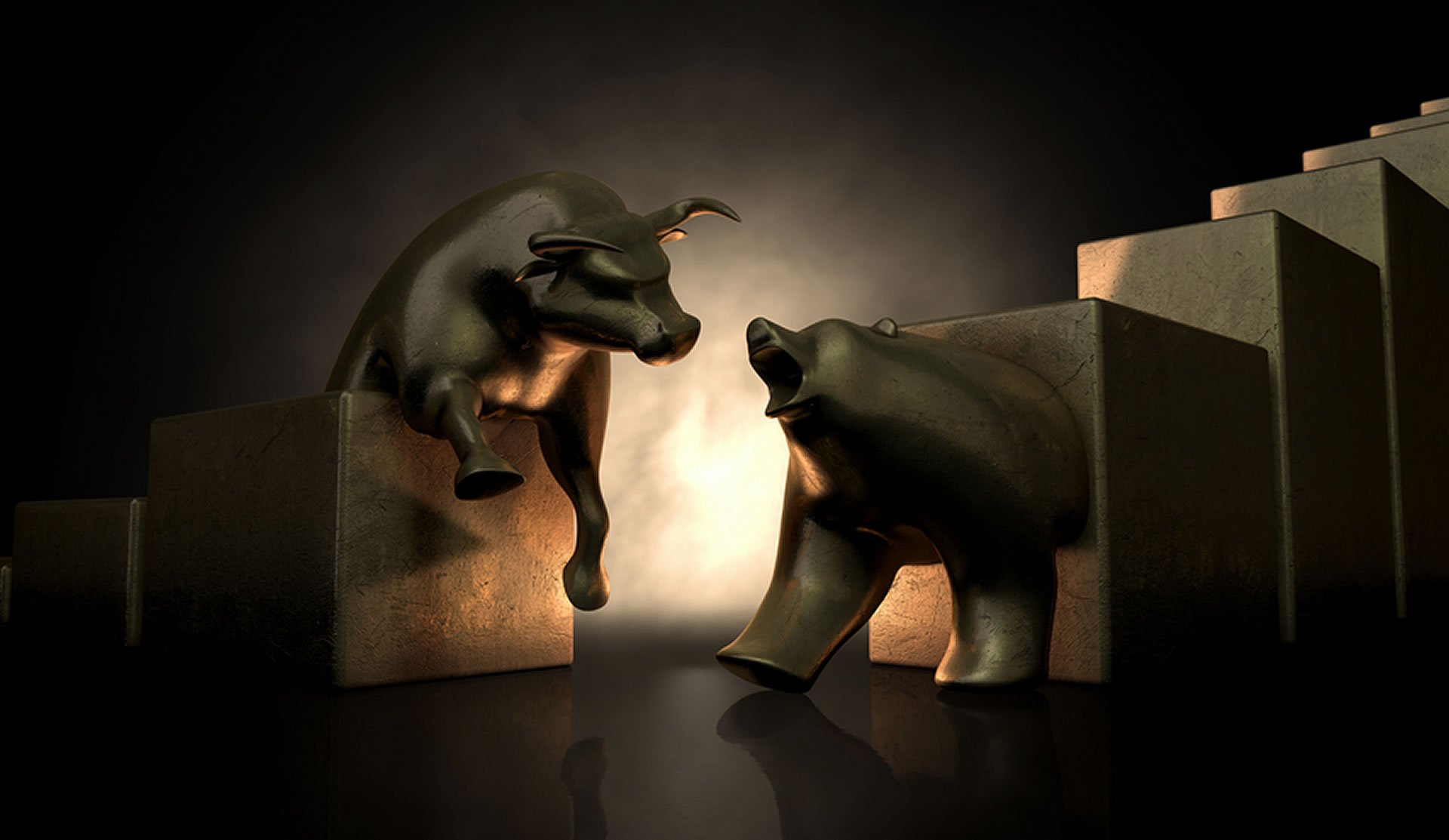 The market chop and consolidation has continued for bitcoin today and analysts remain on the fence as to where it is likely to go next. The trading range is getting tighter however so a breakout could be imminent.

Over the past 24 hours BTC has traded between $10k and $10.2k in a very tight channel. Since its Monday spike, Bitcoin has slowly slid back towards the psychological $10k barrier but as yet has not fallen through it according to Tradingview.com. Daily volume has tailed off as the week has progressed and is now at around $13 billion.

On this hourly time frame a pennant appears to have formed which could lead to a breakout very soon. Trader and analyst Josh Rager is not convinced though and appears to be leaning towards short positions. He agrees though that in the long term it does not really matter if Bitcoin remains range bound at the moment.

“Lots of debate right now about Bitcoin and whether it’s going to move up from $10k or break below $10k. IMO, It doesn’t matter”

What are you doing right now to prepare yourself?

I'm certainly accumulating a small amount here but am willing to hedge w/ a short if price goes down pic.twitter.com/RoTY6aWGDi

The resistance and support levels have not changed all week and remain at $10,400 on the high side with $10k then $9.8k on the low.

Other traders such as ‘WelsonTrader’ are more bearish with repeated calls for a fall to $8k before any meaningful recovery and new highs.

“When #Bitcoin inevitably breaks down from the wedge we’re in, I’m expecting $BTC to drop over 20%+ from the current price, and a total of 40%~ from where I first shared short calls at 13.7k+”

A 40% correction from this year’s high of $13,800 would send BTC prices back to $8,200. As we have seen every time the asset dips into four figures, buying pressure ramps up and it recovers pretty quickly. A fall to $8k will likely be a bounce as there will be a lot of buyers lurking at this level.

Where are The BTC Bulls?

Not all are so bearish though. Crypto trader and analyst Jacob Canfield has taken a look at the order book and has gone long as a result. Comparing Bitcoin’s recent action to ‘watching paint dry’, he added that something has to break very soon.

“Paint drying bitcoin price action should probably be ending in about 4 hours or so. I expect a resolution of this to come soon. I’m personally leaning to the bullish side with the way the order books are stacked.”

So, mixed opinion yet again as Bitcoin remains sideways with all eyes on the charts for its next big move.

Tags: bearsbitcoinbullsconsolidationtrading
Tweet123Share196ShareSend
Win up to $1,000,000 in One Spin at CryptoSlots