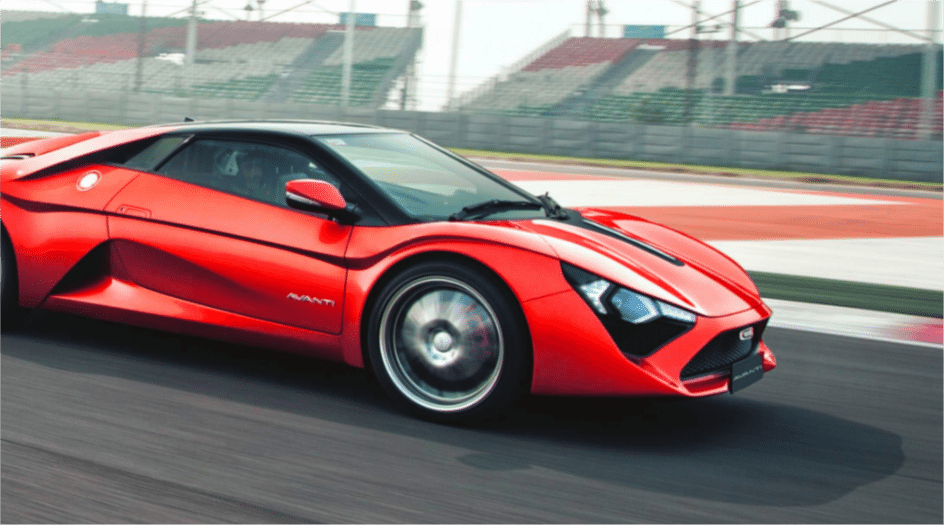 From all angles, India is a country that shows size when it comes to new technology adoption. And just like many other technologies, the country has decided to cash in on the blockchain technologies, bitcoin, and cryptocurrencies in general. Right from possible legalization to ICOs, India has engaged itself in the cryptocurrency market for some time now.

Unlike the west and the far east, there was a delay in the introduction of cryptocurrency to the Indian market. Nonetheless, the adoption has skyrocketed in the past year, to the surprise of many. But who in India would have thought that they could so soon exchange cryptocurrencies for cars?

A not so well-known company in India is working on enabling people to purchase automobiles with Bitcoin. The company, Bient Technologies claims that people can now buy luxury cars against Bitcoin payment on its portal Supercars Via BTC.

Supercars via BTC seems to be a brand new portal, where Bitcoin owners can get their dream cars through Bitcoin exchanges. The company deals in pre-owned cars and aims to list one car each month. While selling a high-value against Bitcoin is not a big deal, ensuring the right paperwork and legal transfer of ownership, etc., against cryptocurrency payments is something that is mostly unexplored by the majority. However, the company seems to have set a process in place to do all these, which could pave the way for more players to start selling goods and services against cryptocurrency payment in the country.

Unlike most shopping platforms that allow customers to pay fiat equivalent in BTC, Bient’s pricing is set in BTC itself, irrespective of the cryptocurrency’ value at the time of purchase. This pricing strategy simplifies the payment process and deals with volatility issues.

According to the company, Supercars via BTC has plans to extend support for other cryptocurrencies in the near future. Bient has partnered with CryptoniumX to develop a robust payment gateway that will allow any cryptocurrency holder to exchange their assets with cars of their choices.

The platform currently has a car — DC Avanti on sale for 16 BTCs. A custom car built by one of the leading automobile design houses in the country seems to have garnered a lot of attention among the car aficionados.

Irrespective of the reception, Supercar via BTC signals the emergence of India as a significant market for cryptocurrencies and potentially the next powerhouse with influence similar to that of China and Japan at present.