Bitcoin Cash Is More Widely Accepted Than Bitcoin In Japan, Why It Doesn’t Matter 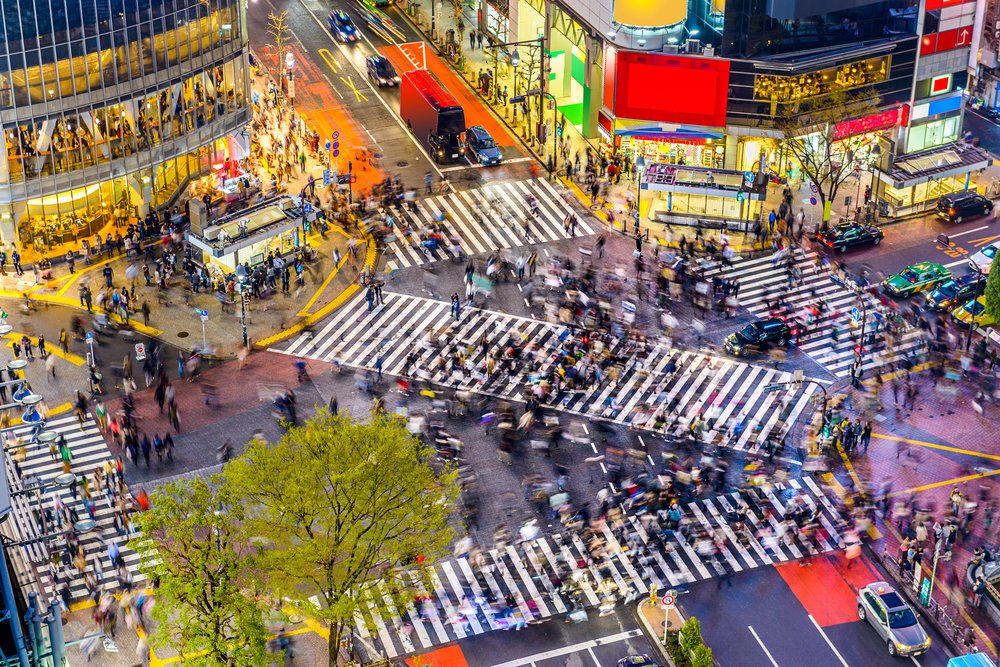 Roger Ver has re-ignited the BTC vs. BCH debate by claiming that significantly more physical shops now accept Bitcoin Cash than Bitcoin, in Japan. Which, he believes, is further evidence of Bitcoin Cash’s superiority. However, such instances of one-upmanship only serve to fuel division amongst the wider crypto-community. Which is especially problematic during times that call for unity to move forward.

Bitcoin Cash Is Big In Japan

Japan’s booming crypto industry comes in part from an acceptance of cryptocurrency. Both from the general public, who stereotypically embrace technological innovation, and from lawmakers, who cultivate an open-minded attitude towards digital money. This has fostered a progressive regulatory environment, as evidenced by recognition of Bitcoin, and other digital currencies, as legal property under the Payment Services Act. In effect, green-lighting cryptocurrencies as legitimate instruments, in Japan at least.

For these reasons, goings-on in Japan are significant for the entire industry, and may well reflect up and coming trends across the rest of the world. Unfortunately, news that Bitcoin Cash is proving itself a more popular transactional currency in Japan will be disappointing for some. Nonetheless, it has to be said; this is what both sides wanted. Therefore, as the crypto industry awaits defining regulatory news that will shape its future direction, it makes sense to acknowledge that toxicity within the crypto-community achieves nothing, especially so when both BTC and BCH are on track with their development.

Jokes aside, I think you are doing a good job at reporting on both sides of the debate. It's just that the cryptocurrency community is a very unforgiving audience,and easily angered, which doesn't really work with the subtle and nuanced arguments needed to fully explain the topic

No other rivalry in crypto is as intense as BTC vs. BCH. It started because members of the BTC community, led by Roger Ver, saw BTC as a transactional currency. They were unhappy with its scalability and thought the 1MB block size was insufficient to cope with large scale throughput. Whereas others believe BTC should be a store of value, rather than a transactional currency. And they felt that larger block sizes would prevent individuals from running their own full nodes. Meaning, in the future, transaction verification could only happen via large scale mining pools, resulting in network centralization – a critical violation of the concept of alternative money.

Taking into account the entirety of Bitcoin Cash’s philosophy, many developers see BCH as closer to Satoshi Nakamoto’s white paper. But this belief is not based on one being a truer Bitcoin than the other. Instead, it comes from a place that takes into account variables that could not have been predicted, such as the rise in ASIC mining, and the (so far) limited success of layer 2 scaling solutions for Bitcoin.

Often in human psychology, the need to be number one precedes all else. Even common sense and reasoning, but there comes a time when we must put aside our differences to move forward. After all, there is room enough to have a quick, cheap global currency as well as one that offers a store of value. Vinny Lingham, CEO of Civic, believes there is scope for different projects to fulfill different criteria, he said:

“If Bitcoin is being built to be a Store of Value, then something else needs to fill the gap of a Medium of Exchange/currency.”

And with that mind, Roger Ver, and his team at Bitcoin Cash deserve congratulations for taking cryptocurrency further into the mainstream.

Tags: bitcoinBitcoin CashRoger Ver
TweetShare108
BitStarz Player Lands $2,459,124 Record Win! Could you be next big winner? Win up to $1,000,000 in One Spin at CryptoSlots