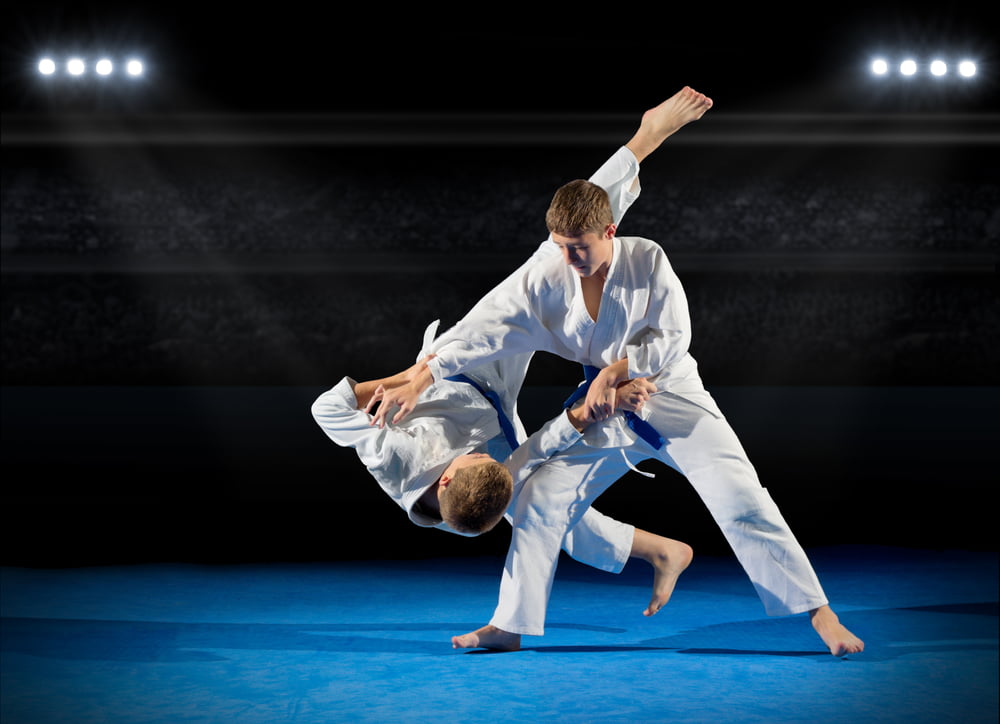 Bitcoin SV (BSV) is having an incredible start to the new decade. This year alone the controversial cryptocurrency, championed by Satoshi Nakamoto claimant Craig Wright, is up more than 220 percent.

With its market capitalisation swelling relative to other leading digital assets, the cryptocurrency has already moved up the top ten so far this January. The next major cryptocurrency in Bitcoin SV’s sights to “flippen” is rival Bitcoin hard fork, Bitcoin Cash (BCH).

Bitcoin SV Looks on Course to Overtake Bitcoin Cash, Does Historic “Flippening” Deserve its Own Title?

To add to the already large gains experienced in 2020 so far, BSV’s total market capitalisation has swelled by another almost 90 percent over the last 24-hours. The just over 18 million units of the cryptocurrency in circulating supply are now worth a combined total of more than $5,623,200,000.

Already this year, the digital currency created by two different hard forks, has overtaken both Binance Coin (BNB), EOS, and Litecoin (LTC). The news that BSV flipped BNB must have been hard to swallow for those running the Malta-based exchange. Management at the trading venue previously decided to delist the controversial project.

As reported by NewsBTC at the time, the company explained that the delisting was caused by the cryptocurrency no longer meeting the exchange’s standards. It ceased trading there in April of last year. Changpeng Zhao, the CEO at Binance, also appeared to encourage other platforms to also delist Bitcoin SV. He tweeted news of Binance’s decision to delist along with the caption: “Do the right thing.”

The next cryptocurrency above BSV is rival Bitcoin fork Bitcoin Cash. Beyond that are the big three: XRP, Ethereum, and Bitcoin.

Cryptocurrency analyst Alistair Milne has also noticed that BSV looks set to become the second most popular fork of the original Bitcoin chain. The Chief Information Officer of Atlanta Digital Currency Fund claims that the occasion, if it happens, will be historic enough to deserve a title of its own.

We need a name for the Bcash flippening ….

Appeals to followers to coin a phrase to describe the battle between the Bitcoin hard forks produced some predictably amusing answers. Milne himself contributed some of the most popular, “The Scamenging”, “The Fakening”, and “The Gigameg’ing” being amongst them. Meanwhile, those more supportive of Bitcoin SV offered suggestions such as “The Awakening” and “The Satoshining”.

Related Reading: Ethereum Needs to Break Past This Level to Kill Macro Downtrend

Tags: Bitcoin CashBitcoin SVFlippening
TweetShare
BitStarz Player Lands $2,459,124 Record Win! Could you be next big winner? Win up to $1,000,000 in One Spin at CryptoSlots