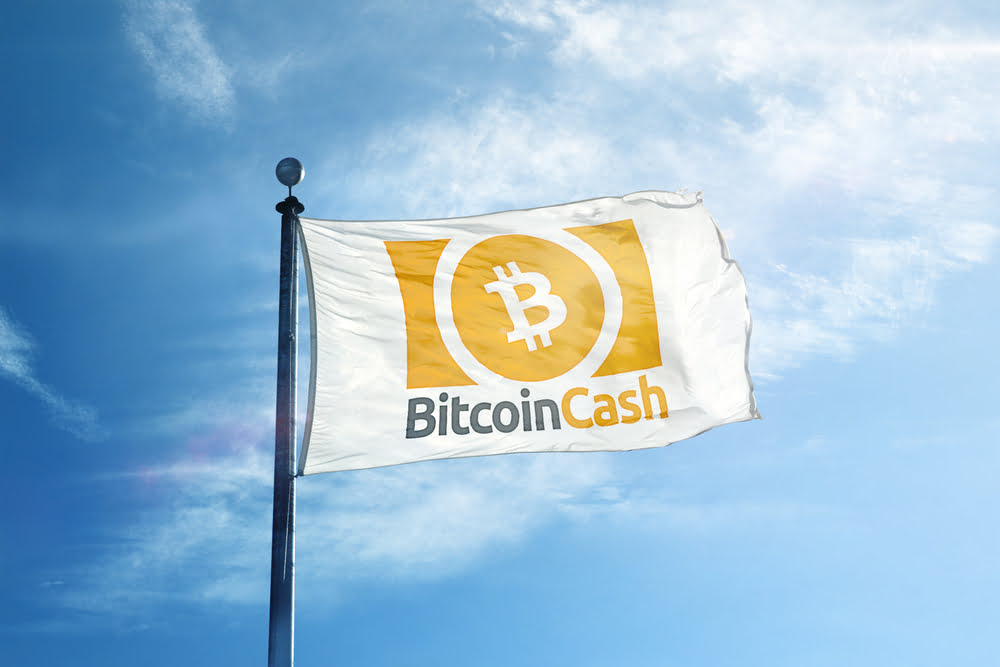 In case you haven’t noticed already, the crypto markets have been absolutely on fire over the last couple of days. The entire market for all digital coins and tokens has increased by more than an impressive $22.1 billion in just the first few days of April.

Whilst most the top ten digital assets by market capitalisation have increased by double-figure percentages over the same period, Bitcoin Cash (BCH) appears to be leading the charge. The controversial hard fork of Bitcoin launched in August 2017 has almost doubled in value over the last couple of days!

Bitcoin Cash started April trading sideways at around $168. At around 5:00 am on April 2, the price began shifting upwards rapidly and it has barely come up for air since. At the time of writing, less than 48 hours following the start of the uptrend, the fourth most popular digital asset by market capitalisation has increased to $323. This represents very close to 100 percent growth in less than two days.

What do you think? pic.twitter.com/ej79eSkECt

Despite there obviously being a huge growth in buying pressure, there is no clear indication as to where it is coming from. Some, such as Lucid Investments’s Tyler Jenks, believe the current move is no more than another bull trap and that we will see lower prices before any real bullish momentum can grow.

Meanwhile, other, more typically anti-crypto voices, have also chimed in:

However, there are been no shortage of optimists to balance out the short-term pessimism of Jenks or the doom-laden prophecies of Nouriel Roubini. Many are now claiming that the bear market of 2018/19 is finally over. Anthony Pompliano of Morgan Creek Digital has stated that “Bitcoin is back, baby” and John McAfee is claiming to have called the bottom of the crypto market prior to the current uptrend:

Max Keiser, another long-term crypto bull, is also of the opinion that the market may be entering a new phase:

#Bitcoin momentum has shifted bullish. As I tweeted a few months ago, when the Fed indicated they were moving to “permanent QE,” BTC bottomed out and the stage is set for new ATH.

Along with differences in opinion over what the move means for the short, medium, and long term prices of different digital currencies, there seems even less consensus as to what has actually caused the sudden surge in Bitcoin, Bitcoin Cash, and other crypto assets. Often such swings coincide with a news event causing a mass of buying or selling. However, there seems to be little evidence of any such positive development that might account for what is certainly the largest pump thus far in 2019.

Tags: Bitcoin Cashbullishcrypto
TweetShare70
BitStarz Player Lands $2,459,124 Record Win! Could you be next big winner? Win up to $1,000,000 in One Spin at CryptoSlots