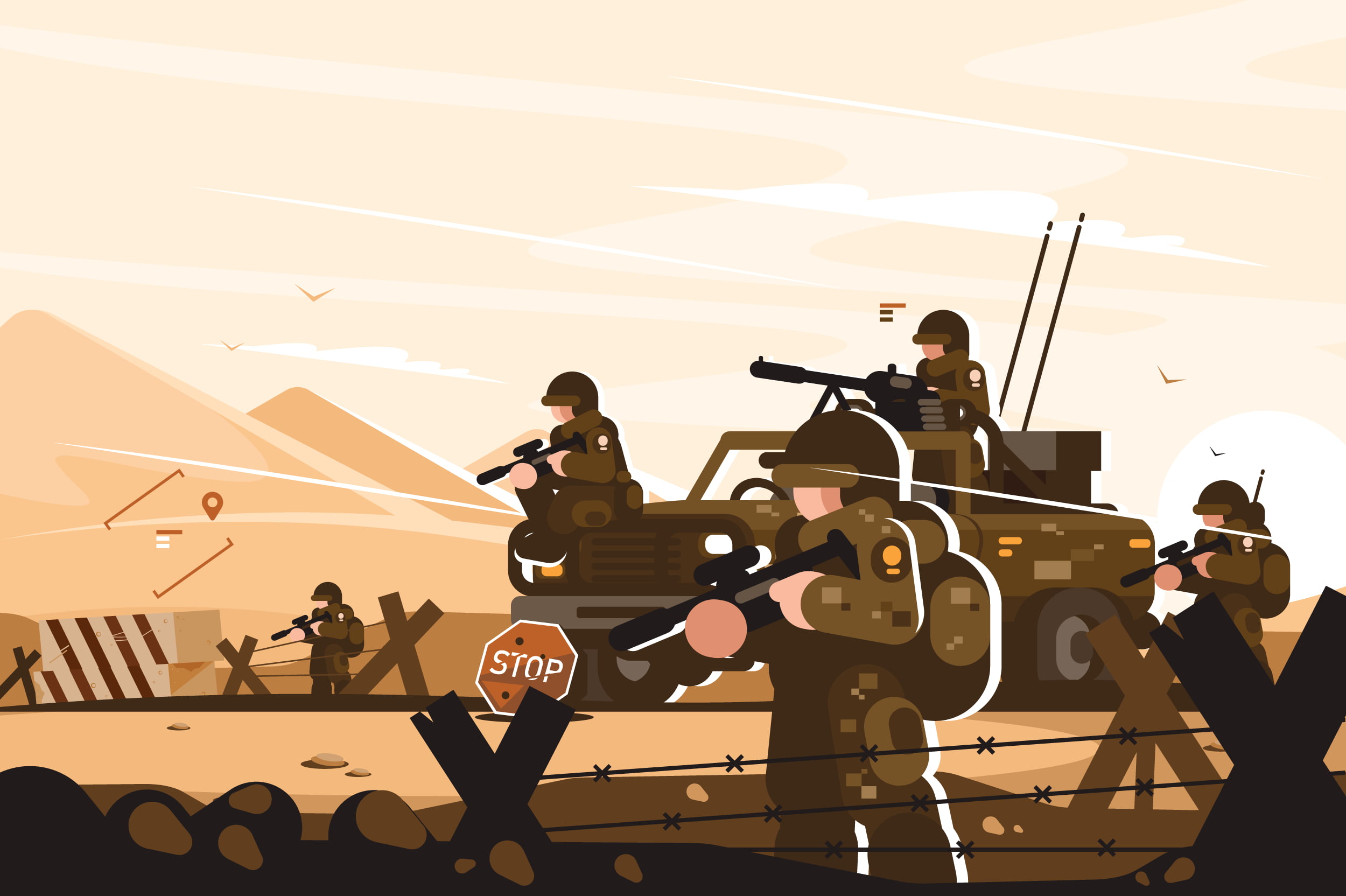 The cryptocurrency market mounted a crazy recovery on Friday. Bitcoin, Ethereum, XRP, and all the rest of the altcoins surged higher, rallying to prices not seen since days earlier.

While this was notable in and of itself, with BTC managing to retake the $8,000 price point on a daily basis in a move benefiting bulls, one weird trend was spotted: all Bitcoin forks, from the Cash (BCH) and Satoshi Vision (BSV) variant to the more obscure Diamond fork, saw a stellar surge in prices. Just look to the data from CoinMarketCap below, which shows that four forks (five really, as Dash is technically a Bitcoin fork) have absolutely exploded higher.

BSV gained a jaw-dropping 40%, while BCH, the largest fork of the original Bitcoin chain, registered a 14% surge.

While this sudden surge higher has convinced many investors of the bull case for these altcoins, there is a key reason why the rallies in the price of Bitcoin Cash and other forks may not last on a medium-term scale.

Why Is Bitcoin Cash Surging?

First, we must break down why BCH has seen such stellar price action over the past 24 hours.

As reported by NewsBTC, the forks rocketed higher on news that Dr. Craig S. Wright, the Australian cryptographer and coder that claims to be the creator of the Bitcoin chain, had submitted documents in a court case that suggest he has control of a third “Tulip Trust,” which may hold a vast sum of BTC, likely in the billions of dollars worth of the cryptocurrency.

The idea with the Bitcoin forks surging on this news: if Wright actually has the funds and gains control of them, he would dump the BTC on the market en-masse while pushing the price of the forks higher. This is more fact than speculation because the self-proclaimed Bitcoin creator has only many times claimed he intends to crash the Bitcoin market to benefit his fork.

Why the Rally Isn’t Sustainable

With that established, we can now convey the one key reason that suggests the jaw-dropping rally in the price of Bitcoin Cash and Bitcoin Satoshi Vision won’t last: the upcoming block reward reduction events, known as halvings, for these forks.

While they are altcoins with their own blockchains, both BCH and BSV also have the halving function locked into their protocols, just like Bitcoin. Analysts expect Bitcoin’s next halving will push the price of BTC higher, though for the halvings for BCH and BSV to potentially “lead to their ultimate demise.”

Benjamin Celermajer of Coinmetrics and Magnet Capital recently broke down on why he thinks this is the case in an extensive thread on Twitter.

First, he noted that due to mining shenanigans, BCH’s block height, meaning the number of blocks in the chain, is thousands more than that of BTC. While this may seem negligible, Celermajer noted that this discrepancy in the block heights of BTC and BCH will likely lead miners of the latter chain to abandon it for BTC due to profitability concerns. The analyst explained:

“In April, when miners start receiving half the BCH and BSV rewards they currently receive, their profits will half (unless price doubles). This will lead to miners switching to mine Bitcoin which will not have a reduction in profitability until May.”

0/ The upcoming having events of Bitcoin Cash and Bitcoin SV could very well lead to their ultimate demise. I’ll explain why below

This simple dynamic, he wrote, is likely to create “massive market fear and capitulation” among the investors of the two key forks, “potentially leading to their short term and longer term demise.”

Tags: analysisBCHBitcoin Cashmarket
TweetShare25
BitStarz Player Lands $2,459,124 Record Win! Could you be next big winner? Win up to $1,000,000 in One Spin at CryptoSlots