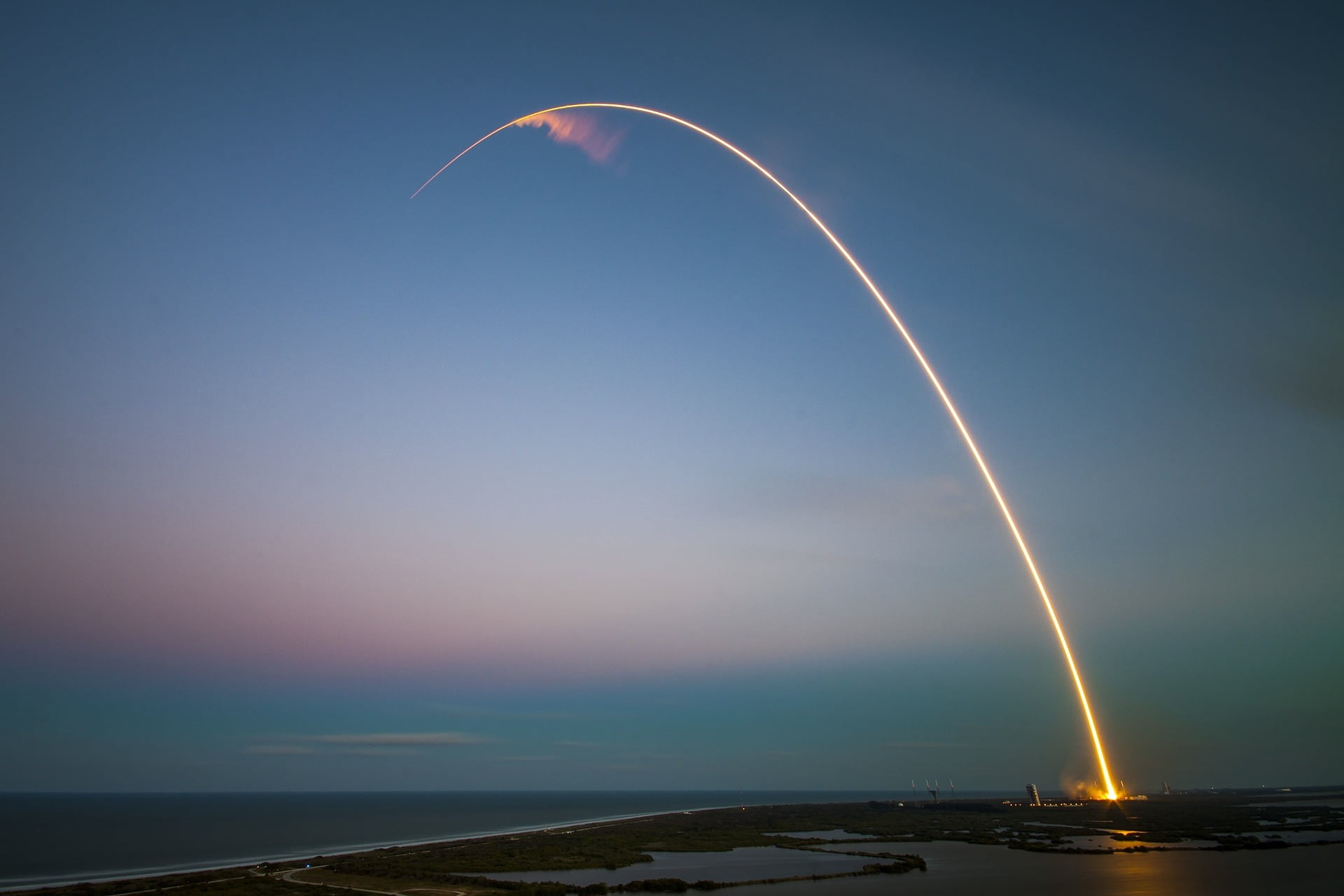 As predicted yesterday by traders, analysts and us at NewsBTC, it would not be long before Bitcoin broke the psychological $10k barrier. That milestone was reached a few hours ago during the Saturday morning Asian trading session.

The surprise was what came next as Bitcoin did not even take a breath before surging even higher. Many had predicted a lot of profit taking at $10k but this has not been evident yet. Notching up a 10 percent gain on the day, BTC settled at $10,900 a few hours ago. Volume has surged to $23 billion as market capitalization closed up on $200 billion, almost two thirds of the entire crypto market.

The profit taking started to kick in there as the subsequent candle was red but the fire had already been lit. Fundstrat’s Tom Lee predicted that a lot of FOMO would kick in at this level as mainstream media started reporting that Bitcoin was back at five figures.

Long term trader ‘CryptoFibonacci’ noted that from a technical aspect a sharp pullback inside the Bollinger Bands would be expected.

“Price is way way outside of the upper Bollinger Band.  So be careful of a pullback inside of it here.  A little sideways action and consolidation would be nice before the move to 11,500.”

There have been no major corrections this year, just further consolidation followed by an upside movement. There is no doubting now though that whenever BTC does pullback, savvy traders and investors will be loading up which will catalyze the next wave higher.

Chart specialist Peter Brandt has taken a look at the bigger picture as BTC enters its fourth parabolic phase.

“Bitcoin takes aim at $100,000 target. $btcusd is experiencing its fourth parabolic phase dating back to 2010. No other market in my 45 years of trading has gone parabolic on a log chart in this manner. Bitcoin is a market like no other.”

Bitcoin takes aim at $100,000 target. $btcusd is experiencing its fourth parabolic phase dating back to 2010. No other market in my 45 years of trading has gone parabolic on a log chart in this manner. Bitcoin is a market like no other. pic.twitter.com/wE4j3riMgI

Bitcoin market dominance is over 59 percent now as it chews up the altcoins as it did in late 2017. However, as we have seen in previous market cycles another altseason is inevitable and may well be imminent as traders take profits from BTC and funnel them into alts.

Total crypto market capitalization has gained over $20 billion in the past 24 hours, primarily from BTC which pumped a thousand bucks in no time. A few of the other crypto assets are gaining also such as Ethereum which has finally topped $300 and Binance Coin knocking on a new ATH as it nears $40.

Bitcoin is the clear king of crypto today, and for the past couple of months. When larger scale FOMO kicks in there is nothing stopping it smashing that ATH and making new ones all the way up to six figures.