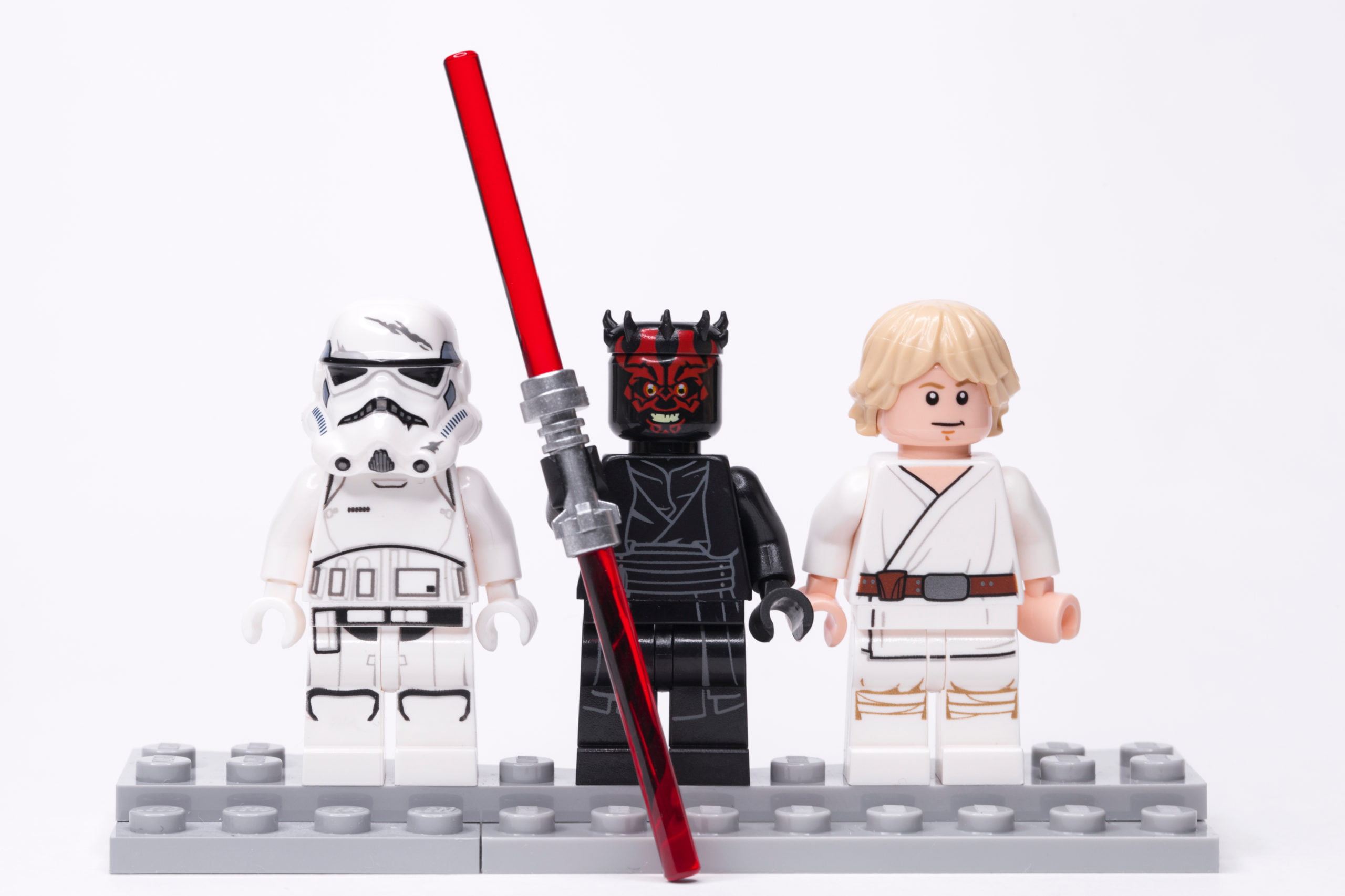 Bitcoin price had one of its most volatile months yet, resulting in a massive, $6,000 long “Darth Maul” candle on the three-month price chart.

But what does this rare and explosive candlestick pattern typically indicate, and what could this mean for Bitcoin price in the future?

Last night at 8:00 PM Eastern, the monthly candle closed on Bitcoin price charts, and with it came the close of the first quarter of 2020 – a quarter filled with economic turmoil, a pandemic, and much more.

The first-ever cryptocurrency ended 2019 with a bang, falling to $6,400 before beginning 2020 with a massive, over 60% rally, taking Bitcoin price to over the crucial psychological barrier at $10,000.

However, the rally failed to incite retail FOMO, and days later, fears over the rapid proliferation of the coronavirus peaked, spilling into markets and causing record-breaking collapses in most major asset classes.

Bitcoin and the rest of cryptocurrencies were hit particularly hard, causing the leading cryptocurrency by market cap to plummet to a low of $3,800.

The over 60% fall shocked even the longest-term Bitcoin holders and wiped cryptocurrency exchange order books clean for days to follow. This type of candle features a tight red-bodied candle, with two enormous wicks on either end, forming the two-ended lightsaber the Star Wars character wields.

The damage these candles do is almost as sinister as the villain himself, and on smaller timeframes, are a sign that stop losses on either side of the trading range were taken out.

Stop runs or stop loss hunting is a common practice in trading and results in candlesticks with the devilish-looking appearance.

Oftentimes, these stop runs are designed to clear out stops ahead of the final, decisive move to a new range.

Related Reading | How the Dow’s Fractal of Doom Could Take Bitcoin to $1,000

Just a few weeks earlier, a “Darth Maul” candle hit Bitcoin on smaller timeframes, causing 1% spoke to clear out stops above, followed by a 3% drop lower just minutes later, wiping out the stops below before the final move down was made.

If the same type of price action was driving the devastating candle on the three-month price chart, its appearance could be a sign that stops on the highest timeframes have now been wiped out, and Bitcoin price could be finally ready for its next major move.

The question still remains, however, is that direction up or down?