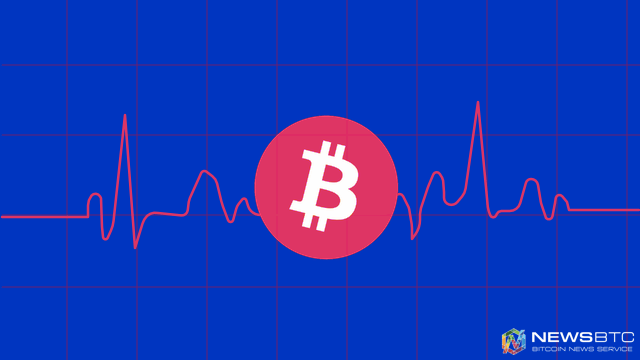 On February 21, 2016, representatives of the Bitcoin industry and Bitcoin Core developers have finally come to a consensus to settle the never-ending block size debate.

All representatives of the abovementioned companies have agreed on the following points:

Considering the abovementioned points, the Core developers and industry leaders have come to a consensus to code for the hard fork based on Segregated Witness in July 2016, and activate the hard-fork activation around July 2017.

Despite the growing support for Bitcoin Classic, a block size increase proposal led and supported by leading companies including Coinbase and CEO, the Bitcoin Core team and the majority of mining firms worldwide are determined to implement Segregated Witness, which will be released in April 2016, and create a hard-fork based on the test results of running Segregated Witness.

Rather than immediately increasing the bitcoin block size by 2 megabytes with out any prior knowledge of the effect that could potentially negatively impact the Bitcoin network, the proposal and plan of the Bitcoin Core team and leading mining firms sound more reasonable and logical at this point, considering that there is urgency in doubling the block size.

However, if the Bitcoin Classic becomes activated by reaching its 75% threshold, there is a possibility that the Core chain and Classic chain will co-exist. In such an event, the Core team will continue the development of the Core chain and implementation of Segregated Witness, to present a more viable and safer version of a block size increase hard fork proposal.