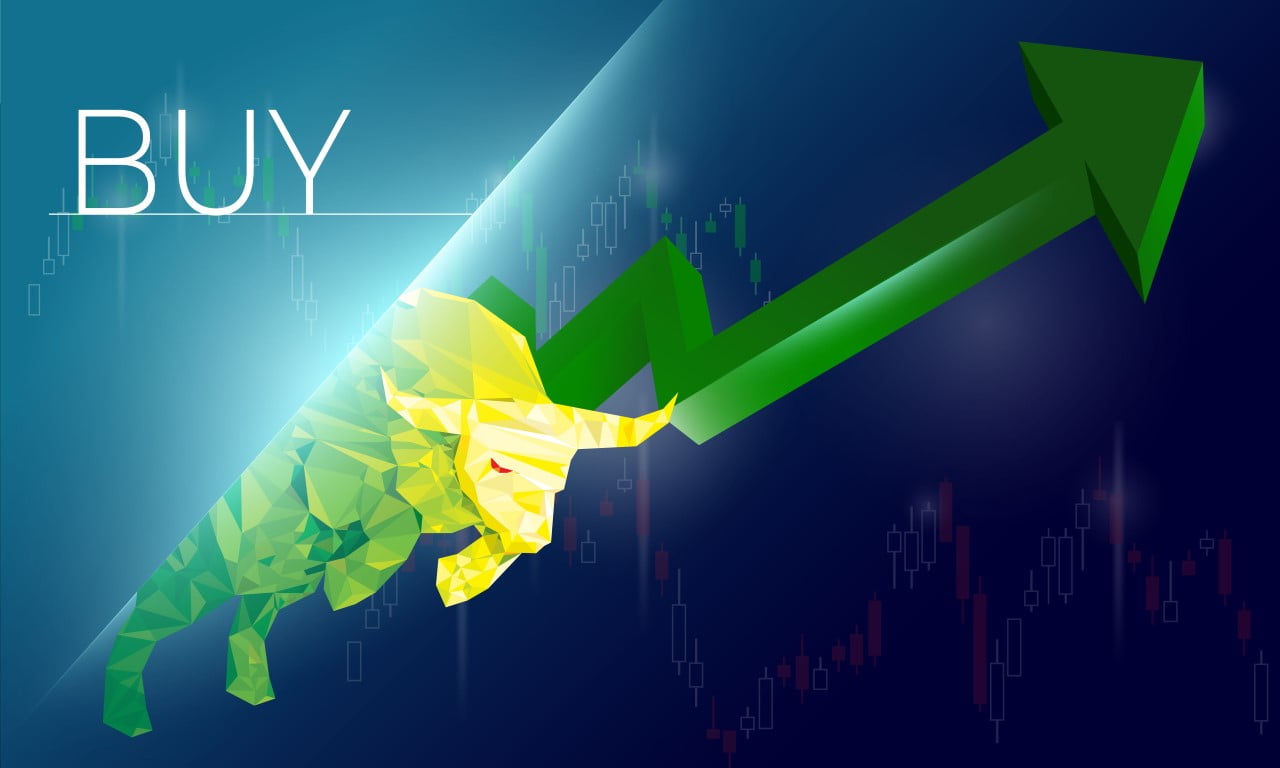 Bitcoin Could be Heading to $14,000 if Resistance Breaks Again

Another big move by Bitcoin has seen the king of crypto break a crucial level of resistance which could result in greater gains this week. There is no denying the momentum at the moment as altcoins continue to get devoured by an increasing BTC market dominance.

Looking at the closing candles when BTC last broke the $13k barrier could indicate where it is going next. On the day chart both candles closed below this level despite bitcoin hitting a yearly high of $13,800. A close above $13k on the daily candle may spell another push higher to $14k.

Yet again BTC has made a move during the morning’s Asian trading session when it broke $13,000 according to Tradingview.com. The top of $13,150 was touched a couple of hours ago before a slight retreat back below $13k.

From an intraday low of around $12,100, it has turned into another thousand dollar day for Bitcoin adding 8 percent from that dip. Daily volume has pushed towards $30 billion as market capitalization has reached $230 billion.

Trader ‘CryptoFibonacci’ predicted the move which played out a couple of hours ago.

“A lot of interesting confluences here. Still expecting to see 13,200 before any kind of bigger pullback.

A lot of interesting confluences here. Still expecting to see 13,200 before any kind of bigger pullback.#BTC pic.twitter.com/AC1Ph9VIJv

$14,000 is also a key level as there is very little resistance above this all the way up to $17,000. First things first, however, and BTC must close above $13k today to make any further headway.

From a market dominance aspect Bitcoin is doing even better and is at its highest share since December 2017. According to Tradingview BTC market share hit 67.8 percent a few hours ago. This has absolutely obliterated the altcoins, most of which are dumping today.

The top ten is all in the red with Ethereum, XRP, Bitcoin Cash, Litecoin and EOS all dropping between 2 and 4 percent at the moment. Binance Coin, Cardano, Stellar, Dash and NEO have dumped 5 percent as the altcoin exodus accelerates.

Total crypto market capitalization is currently over $350 billion with BTC responsible for most of those gains. Those holding altcoins are in a world of pain, with many starting to panic sell which simply exacerbates the problem. There are still calls for ‘altseason’ but the higher Bitcoin climbs the more distant they will be heard.

The higher cap crypto assets such as ETH, XRP, LTC and EOS are likely to recover first when altcoins finally do awake but at the moment BTC is still in the driving seat dominating markets like its mid 2017!

Tags: bitcoinbtcdominanceprice
Tweet123Share293ShareSend
Win up to $1,000,000 in One Spin at CryptoSlots