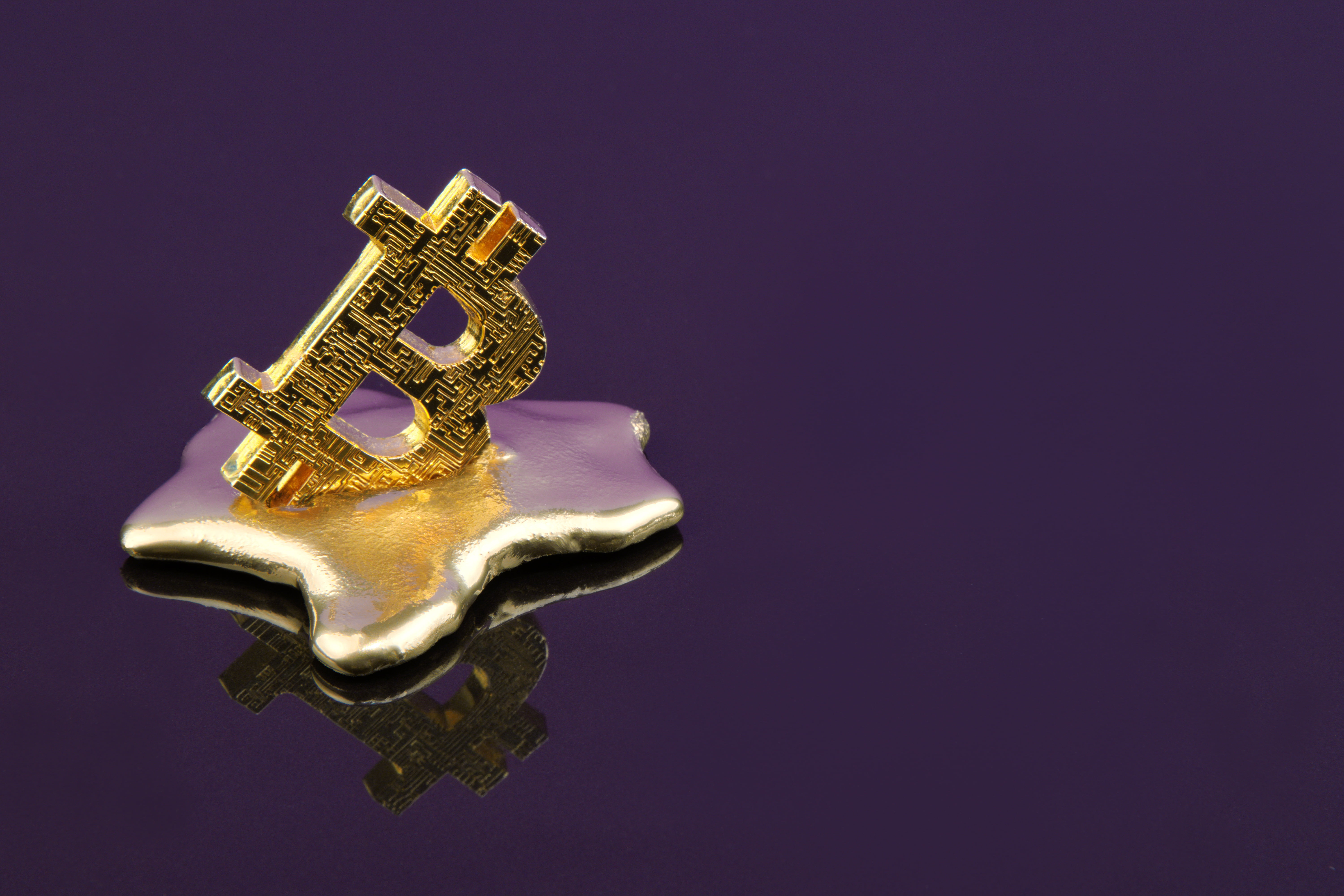 Bitcoin has long been pitched as the digital version of gold – a precious metal that’s long been used as a store of wealth, transfer of value, and features many of the attributes that Bitcoin is lauded for, such as scarcity.

Bitcoin price has also been following a fractal found on gold price charts almost perfectly. If Bitcoin price action continues to follow the fractal, a dangerous drop could be ahead for the leading crypto asset by market cap and the digital counterpart to gold.

Digital gold. It’s one of the many narratives given to Bitcoin, due to the crypto asset sharing many attributes with the precious metal. Both can be used to store value, have been used as a transactional currency, and recently, Bitcoin has been pitched as a safe haven asset much like gold due to hard-coded digital scarcity and a supply cap of only 21 million BTC to ever exist.

In recent weeks, the first-ever crypto asset has been the talk of the investment world, bringing investors as much as 300% gains from bottom to recent top, and cementing itself as part of the safe-haven discussion in the face of growing global economic turmoil. Bitcoin’s even been said to be the single best hedge against governments and traditional finance, even beating out gold.

And as fears continue to mount that a global recession is around the corner – the greatest the modern world has ever known – both Bitcoin and gold have started to rise in a correlated manner, giving the ‘Bitcoin as a safe haven asset narrative’ additional credence.

Investors looking more closely at Bitcoin and gold has resulted in a fractal being discovered that’s playing out on Bitcoin price charts. Following a peak in gold prices in mid-2011, just as the great recession of 2008 began to turn around, continued bullish interest in gold resulted in three additional peaks, all around the same price, slightly lower than the highest peak or top.

$BTC – This could happen next – previous fractal on Gold… Had this marked out several days ago pic.twitter.com/cfw1lKq9Ya

Bitcoin price was rejected at $13,800 as the local top and has resulted in additional peaks each topping out around $12,000 – much like the gold fractal. But it’s what’s next that should send chills down the spines of crypto investors everywhere.

Following gold’s last peak before a big drop, the price was at roughly $1,800 per ounce. The fall after that peak took the price of the precious metal down to low of just over $1,000 – a 44% decrease.

If Bitcoin were to continue to follow the same gold fractal it has been, a 44% decrease from the most recent peak at $12,250 would take the price per BTC below $7,000 to roughly $6,800 – a dangerous drop that is sure to create widespread fear and panic across the already battered crypto market.

Tags: bitcoinbitcoin pricefractalgoldtechnical analysis
Tweet123Share196ShareSend
Win up to $1,000,000 in One Spin at CryptoSlots