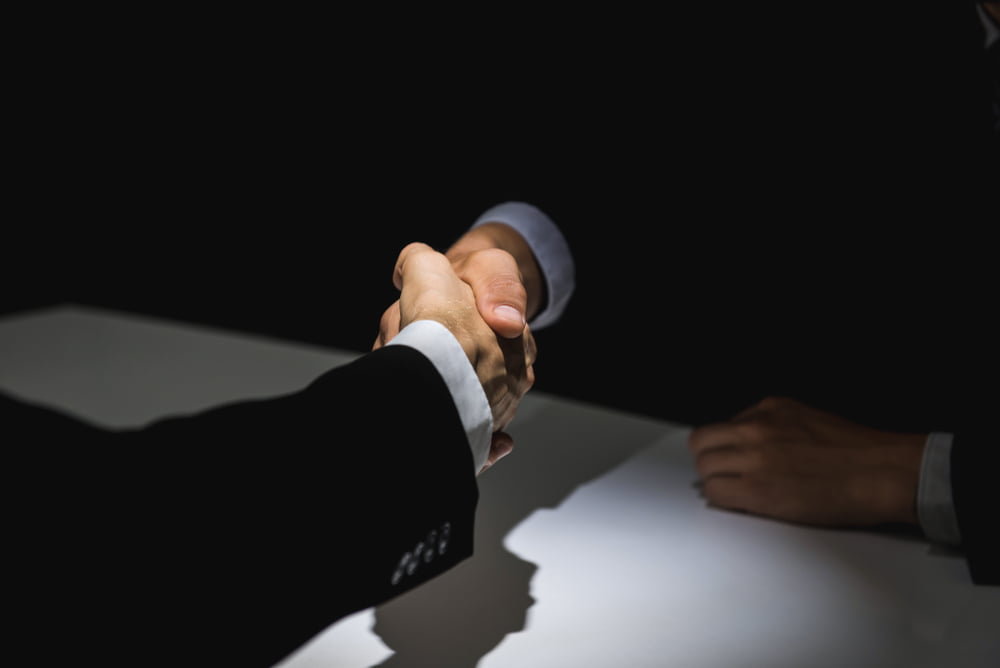 Rumours are circulating that the main Bitcoin SV (BSV) proponent Craig Wright has been in private talks with members of the UK’s House of Lords. An nChain executive said Wright spoke for the senior British politicians yesterday.

Osmin Callis claims that Wright used the opportunity to explain Bitcoin SV’s benefits to the senior legislative house. Those in attendance were reportedly welcoming of his ideas.

Craig Wright is perhaps the cryptocurrency industry’s most controversial character. Whether rightly or wrongly, most in the industry know him firstly as the man who lied about creating Bitcoin.

There are many doubters to Wright’s version of events. Those who have studied his claims in detail have discovered various inconsistencies within the story. An overwhelming majority of those interested in cryptocurrency, therefore, refuse to believe Wright could have been integral to the creation of Bitcoin.

Wright recently claimed in an interview reported by NewsBTC that central banks wanting to create their own digital currencies might benefit from either adopting Bitcoin SV or consulting with nChain.

Memorable evening at the House of Lords watching Craig give a rousing speech to a private audience, explaining the benefits of bitcoin to government and society. Great intro from @SebPloetzeneder.They were really warm and welcoming to him and his ideas. When you know, you know.?

If recent rumours are true, it looks like Wright is already talking Bitcoin SV with some pretty powerful people. Business developement manager at nChain, Osmin Callis, claims Wright spoke at the House of Lords last night to private audience.

Osmin says that Wright explained the benefits of the cryptocurrency to the unknown audience. The wording of the above tweet strongly hints that those in attendance are members of the UK government.

Wright/House of Lords Meeting Still Very Much a Rumour

Unfortunately, NewsBTC was unable to find anything in the way of documentation to support Callis’s claims. However, lending some credence to claim is the fact that Wright’s right hand man and fellow Bitcoin SV advocate Calvin Ayre retweeted the above post today.

Callis doesn’t give much detail about what supposedly went on at the meeting. She claims Wright spoke to a “private audience” and he explained “the benefits of bitcoin to government and society” to them. She does not, however, elaborate as to who exactly was present.

The only other details we have at present are that nChain’s business education and communications manager Sebastian Plötzeneder introduced Wright and that the Lords were “welcoming” to both Wright himself and his ideas. Little more than a rumour at present, NewsBTC will bring further updates on this story as it continues to develop.