Bitcoin Cynic Buffett is Having Lunch With Tron CEO Sun: Crypto in Stiches 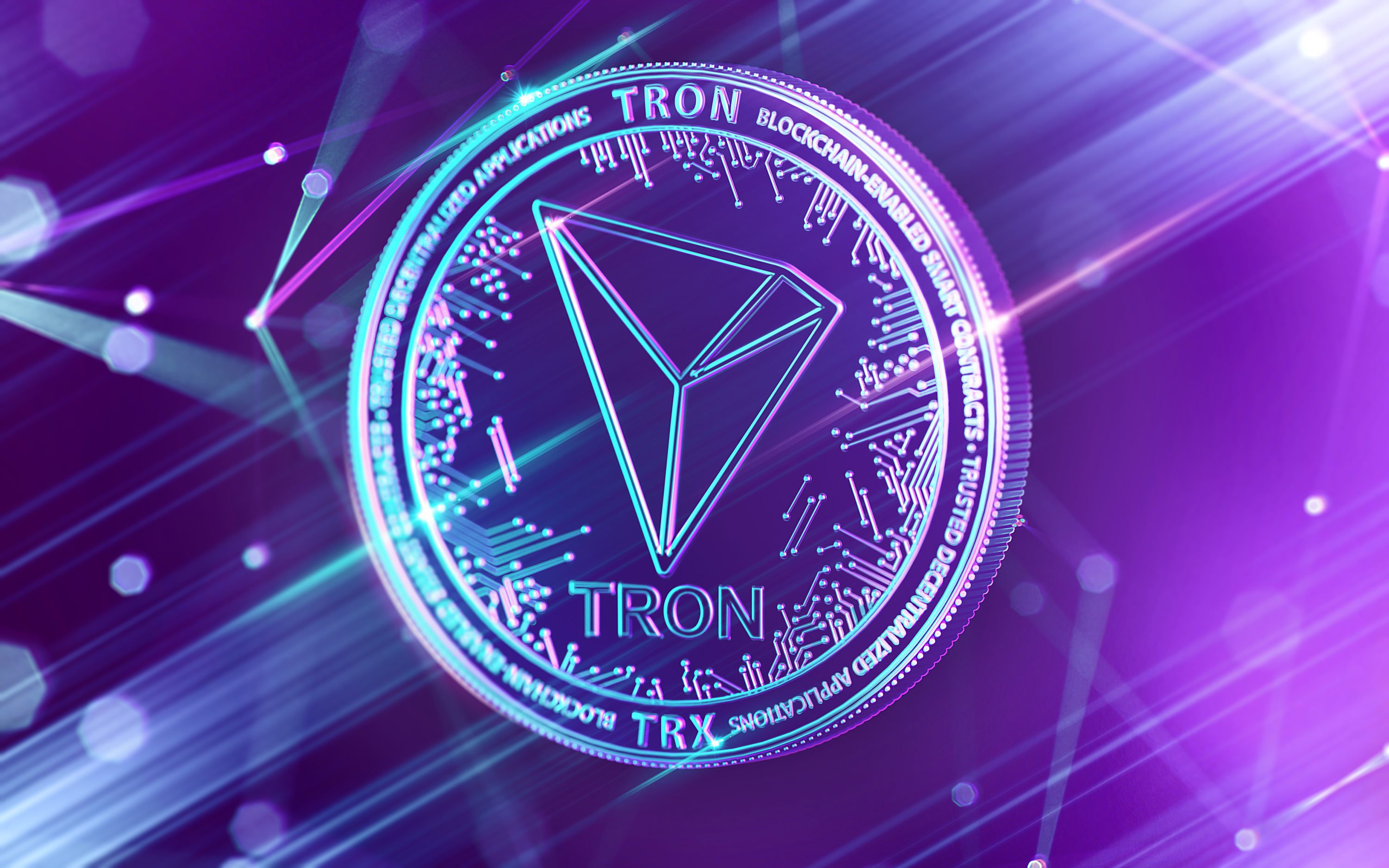 Tron founder Justin Sun has just revealed that he has secured a lunch meeting with Warren Buffett, known in crypto for his anti-Bitcoin (BTC) comments. The cryptocurrency “pioneer”, as Bloomberg called Sun, managed to win an auction for Buffett’s famous charity lunch, held every year to raise money for a number of non-profits.

As reported by Decrypt, Tron chief executive Sun spent $4.67 million on the auction, managing to outbid all of Silicon Valley and Wall Street to secure this lunch meeting with Buffett. The meeting will purportedly take place at some point in the near future in New York, at Smith and Wollensky Steakhouse.

The proceeds from this auction will purportedly go to the Glide Foundation, a San Francisco-based non-profit focused on helping those that are without accommodation. So what exactly does Sun (and seven of his friends) intend to do at this lunch?

Well, according to a press release, Sun hopes to discuss the promises of blockchain technologies and discuss entrepreneurship in general. In an interview with Bloomberg, the Tron founder also hinted that he intends to convince Buffett to change his mind about this industry, explaining that it is a common sight for investors to change their thoughts on certain sectors with time.

As a result of this news, TRX has spiked, rallying by some 6% since the time of the announcement. It is unclear why the crypto asset is rallying though, as Buffett is (to be fair) unlikely to pronounce his support for cryptocurrency or Tron after this meeting comes to pass.

The thing is, Buffett has long been a staunch skeptic of cryptocurrency, especially Bitcoin. He famously called the leading cryptocurrency “rat poison” near the peak of the last bull run, eliciting an impassioned response from the crypto industry. And this year, he doubled down, likening BTC to a suit button, both of which he claims are not of much intrinsic value.

Upon the release of this announcement, the crypto community quickly sprung into action, expressing their excitement, distaste, and everything in between. Bloomberg’s Joe Weisenthal, known for his takes on Bitcoin, joked that he feels bad for Buffett, known for investing in things that have intrinsic value (many say digital assets have none), as the billionaire will have to sit through Sun’s what is presumed to be shilling.